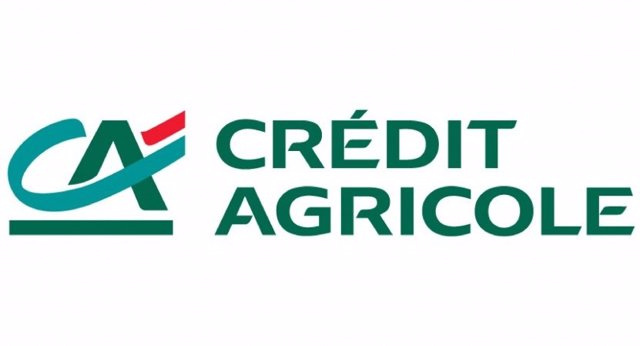 The French bank Crédit Agricole recorded a net attributable profit of 3,880 million euros in the first nine months of 2022, which is equivalent to a decline of 12.1% compared to the same period of the previous year, as reported by the entity .

Crédit Agricole's revenues up to September increased by 5.9%, reaching 17,832 million euros. On its side, the item destined to cover credit risk increased to 1,303 million from the 929 million recorded a year earlier.

In the third quarter, Crédit Agricole recorded an attributable net profit of 1,352 million euros, 3.6% below the profit corresponding to the same interval in 2021, while the entity's turnover increased by 0.6% , up to 5,564 million.

The amount allocated to cover credit risk between July and September reached 360 million euros, compared to 266 million in the third quarter of 2021.

On the other hand, the entity reported that at the Crédit Agricole board of directors meeting this Wednesday, SAS Rue La Boétie informed the entity of its intention to acquire Crédit Agricole shares on the market for a maximum amount of 1,000 million euros. euros with no intention of increasing its stake above 65% of the share capital, compared to the current 57%.

1 ArcelorMittal earns 9,000 million until September,... 2 Almirall earns 10.9 million until September, compared... 3 The Spanish Sherpa.ai will help the US Department... 4 The price of gasoline is 0.7% more expensive this... 5 Calviño wants to reinforce the progressivity of all... 6 The European Justice confirms in appeal the annulment... 7 The Government adds six new construction materials... 8 Rents rose 3.85% year-on-year in October, according... 9 Income from food distribution will fall again in Spain... 10 COMUNICADO: "Click Chemistry" Concept Inspires... 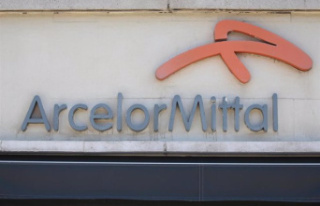