Dozens of elected officials failed to comply with the new law

More than thirty elected municipal officials failed to comply with the law by failing to complete their mandatory ethics training within six months of their election, reveals a compilation made by Le Journal. 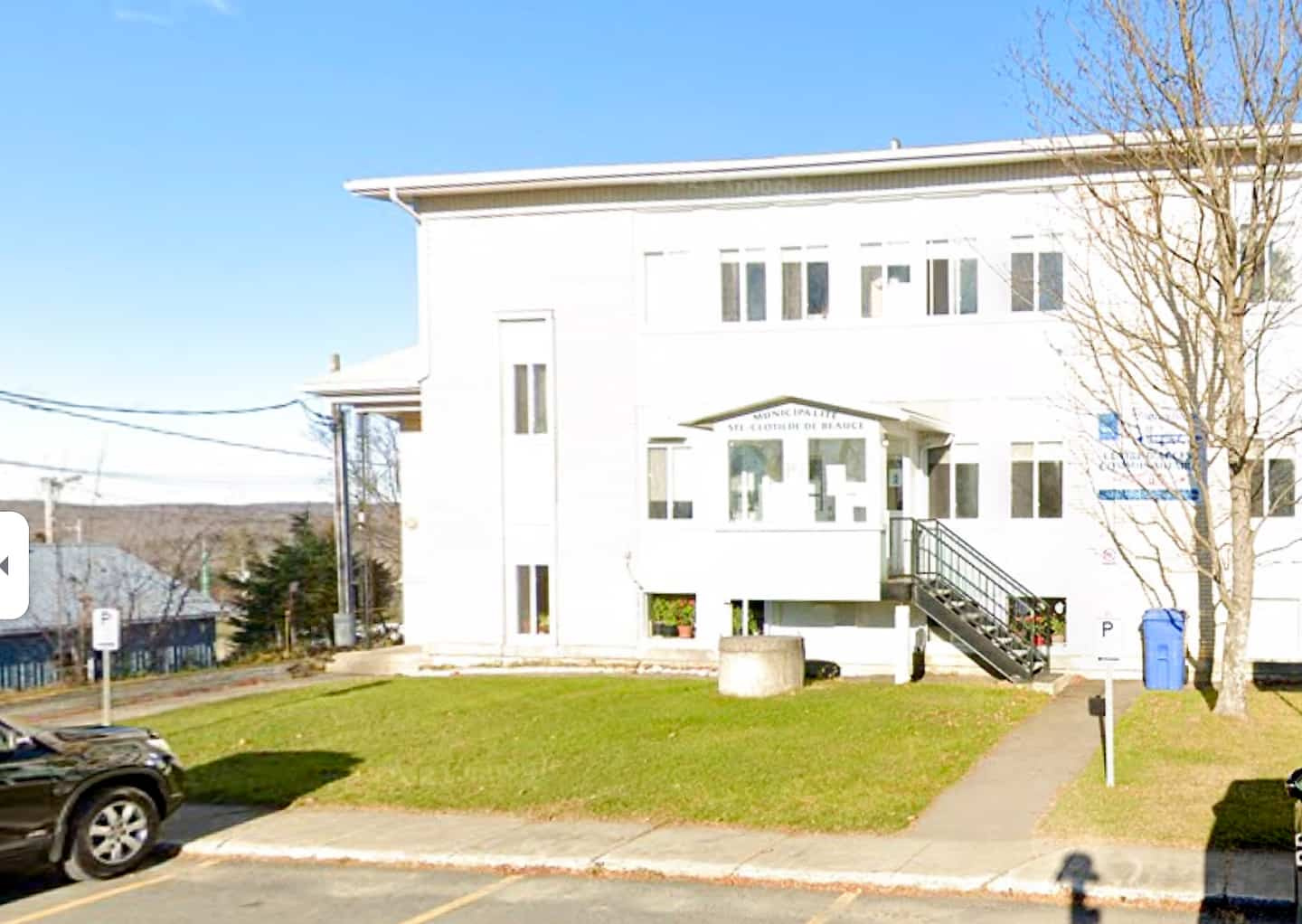 More than thirty elected municipal officials failed to comply with the law by failing to complete their mandatory ethics training within six months of their election, reveals a compilation made by Le Journal.

In June and July, the Commission municipale du Québec (CMQ) multiplied the hearings to hear elected officials who were found at fault by ignoring this new legal obligation, which is nevertheless well known in the municipal world.

Remember that Bill 49, which gives more teeth to the CMQ, the municipal watchdog, was adopted last fall just before the municipal elections on November 7. The Minister of Municipal Affairs, Andrée Laforest, then spoke of a new era in terms of transparency and integrity.

Training in ethics and professional conduct, mandatory for all elected or re-elected mayors and councillors, was one of the key measures of his bill, in order to enhance public confidence in elected officials.

The majority of the elected officials at fault benefited from the leniency of the court and an additional period of time to complete their training, without any consequences, it was noted.

On the other hand, four councilors have been suspended without pay so far. The suspension of Councilor Sylvie Morin in Godbout (Côte-Nord) was short-lived since she completed her training two days later.

The suspensions of Luc Truchon (Saint-Élie-de-Caxton), David Trépanier (Sainte-Clotilde-de-Beauce) and Pascal Lachance of Saint-Zénon in Lanaudière are still officially in effect. The Journal was able to note, however, that Mr. Lachance resigned from his post on June 13, three days after missing his hearing. He had not shown up and had not seen fit to justify his absence.

It should be noted that as long as a suspended elected official has not completed the training, he receives no remuneration and cannot return to his duties.

Sick or too busy

Among the municipal councilors caught at fault, four others resigned. Others, such as adviser Michèle Flannery of Projet Montréal, cited health problems as the reason for their delay. A few also pointed to trips abroad or too heavy a workload with another job.

For example, Michel Boisvert, councilor for Saint-Robert, owns a transport company and says he has dealt with "significant human resources problems related to COVID-19", which forced him to increase his hours to compensate the absence of its employees.

No penalty: (They were granted additional time and completed their training. Their file is closed.)

Sentenced to a fine of $4,000 for placing himself in a situation of conflict of interest, the mayor of La Durantaye in Bellechasse is "going to war" against the current law which, according to him, does not take into account the reality of small municipalities.

Yvon Dumont, who is also prefect of the MRC de Bellechasse, was sentenced by the Commission municipale du Québec because his wife and daughter had signed a commercial lease with the Municipality to operate the local snack bar between 2020 and 2022.

Although he tried to dissuade them and withdrew from all council deliberations on the subject, the decision of those close to him resulted in him violating his code of ethics "against his own will”, he defends himself in a letter sent by post on Friday to all his fellow citizens.

The mayor recalls that no one else, besides his wife and daughter, raised their hands to hold the restaurant in the municipal premises, following an appeal to all. “A snack bar is a minimum for a municipality of 800 people. We don't have a pool to meet our needs. What do we do with that? “, he plague at the end of the line.

The court retained the "good faith" of Mr. Dumont, who pleaded guilty in this case in order to avoid an even more severe sanction. Furious at being fined, he however arrested the CAQ MP for Bellechasse, Stéphanie Lachance. He calls for a revision of the Act respecting ethics and professional conduct in municipal matters.

“There is a reflection that must be made. The law is not sufficiently developed for exceptional cases. This is a fight that I will fight for all municipalities. I have warned the government that I will go to war,” he said.

The snack bar is closed

Consequently, the snack bar's lease was terminated on June 19. "The biggest losers in this whole story are the citizens of the municipality who, in addition to paying the legal costs of this whole affair, will also be deprived of a snack service that they appreciated", can we read in the Municipality's missive.

1 His number alongside his mentor 2 Things are moving at the Quebec Games in Laval 3 Lighter alcoholic beverages to enjoy the summer 4 The Nightlife of Cancer Metastases 5 Myanmar junta executes four men including two pro-democracy... 6 COVID-19: start of vaccination of children from 6... 7 EU approves Danish Bavarian Nordic's monkeypox... 8 Serial macaque attacks in a city in western Japan 9 Weather of the day: a little rain to lower the Humidex 10 DRC: Justice is looking for a French businessman accused... 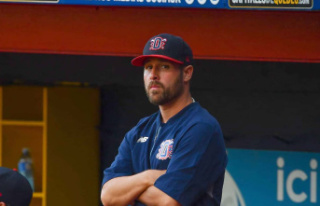 His number alongside his mentor