Serial macaque attacks in a city in western Japan

Forty-two people have been injured by stray macaques in the city of Yamaguchi (western Japan) since the beginning of July, attacks on an unusual scale forcing local authorities to use hypodermic weapons to calm them down. 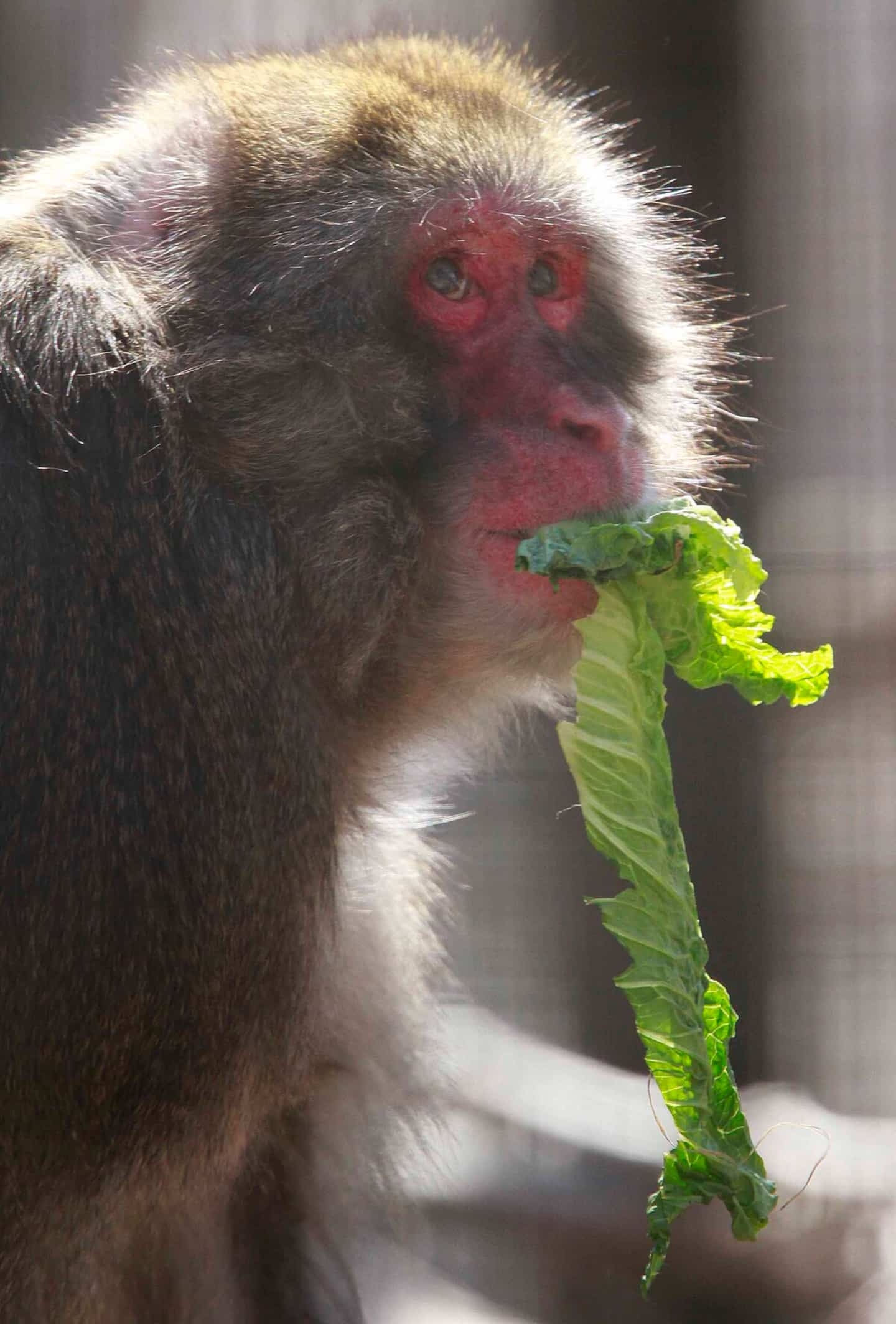 Forty-two people have been injured by stray macaques in the city of Yamaguchi (western Japan) since the beginning of July, attacks on an unusual scale forcing local authorities to use hypodermic weapons to calm them down.

Macaques are widespread in the Japanese archipelago, where they are sometimes perceived as a nuisance, snooping around in houses or looting crops.

But it is rare for these little monkeys to attack humans directly. In Yamaguchi, both children and adults have been attacked, scratched or bitten in recent weeks.

“The whole city of Yamaguchi is surrounded by mountains, so it is not uncommon to come across monkeys there,” a municipal employee told AFP on Monday.

"But it's rare to see so many attacks in such a short period," he agreed. “Initially, only children and women were attacked. But recently elderly people and adult men have also been targeted.”

Local authorities have been carrying out patrols since the first attacks around July 8, but have so far failed to capture any macaques. They do not know if it is a particularly aggressive isolated group or a behavior that has become widespread among these primates.

These incidents made headlines in the Japanese media, quoting profusely from Yamaguchi residents who were victims. “I heard crying downstairs, so I rushed there. And there I saw a monkey which had climbed on my child”, thus recently confided a father to the daily newspaper “Mainichi”.

1 Weather of the day: a little rain to lower the Humidex 2 DRC: Justice is looking for a French businessman accused... 3 Heat wave: millions of Chinese called to stay at home 4 WestJet: the strike avoided after the conclusion of... 5 The citizenship class I would teach 6 US helicopters conduct live-fire drills in South Korea 7 Russian strikes on Odessa do not hamper grain exports,... 8 Lufthansa: call for strike on Wednesday, delays and... 9 Kenya: passenger bus falls from bridge, 30 dead 10 Montreal: 21-year-old man in critical condition after... 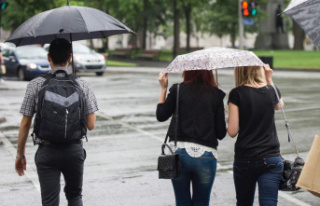 Weather of the day: a little rain to lower the Humidex