About 30 people died Sunday evening in central Kenya after a passenger coach fell off a bridge, a local administrative official said on Monday. 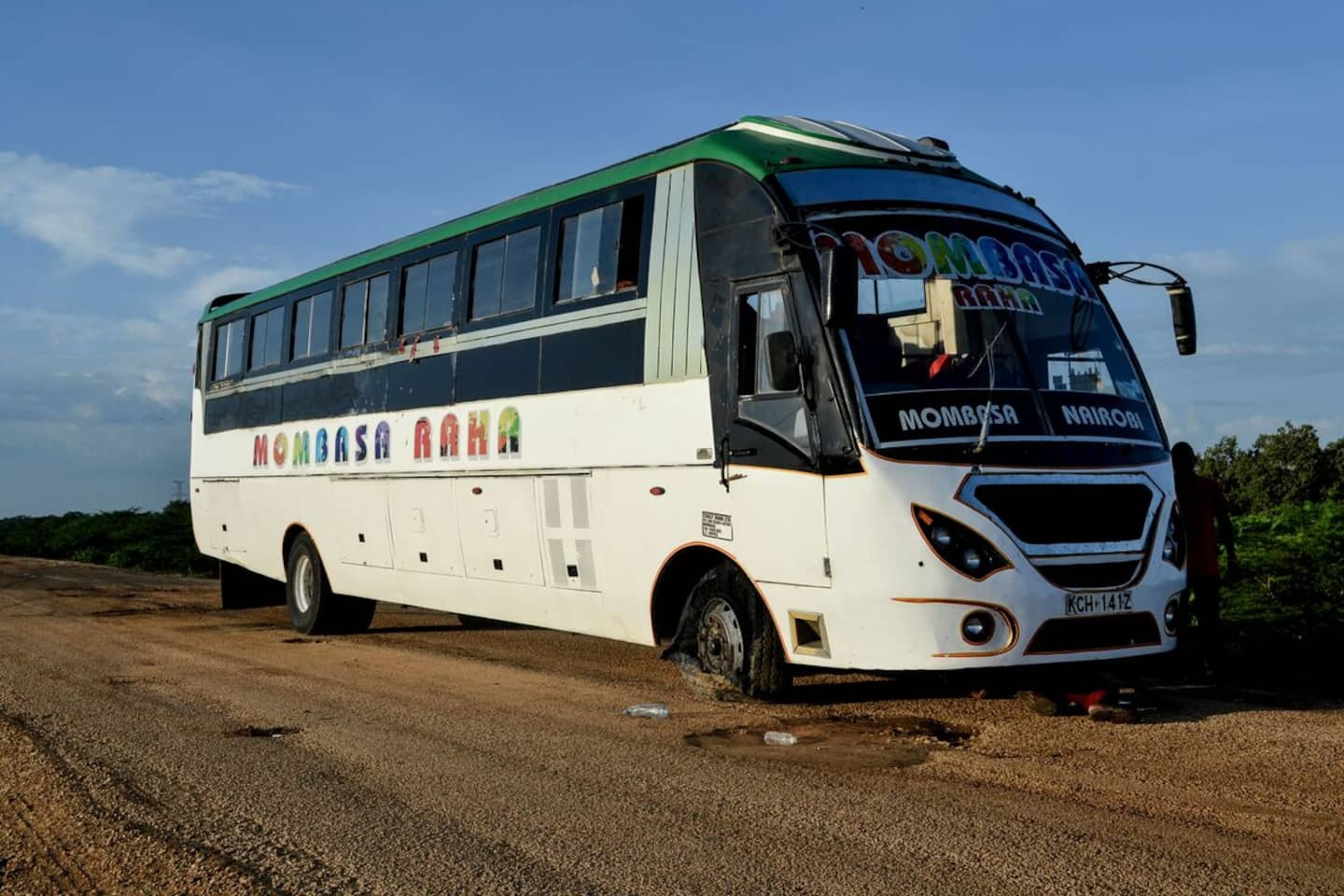 About 30 people died Sunday evening in central Kenya after a passenger coach fell off a bridge, a local administrative official said on Monday.

The bus plunged about forty meters into the Nithi River as it crossed a bridge known to be an accident-prone “black spot”, about fifty kilometers from the town of Meru from where it had left for the port from Mombasa (southeast).

"The search is still ongoing and we are trying to recover the wreckage (...) The investigation is still ongoing to establish the cause of the accident which occurred on the black point of Nithi", he added .

Photos from local media show the carcass of the bus ripped open and seats ejected from the passenger compartment.

Kenya's road death toll has been on the rise for several years.

Between January and June, 1,912 people were killed, compared to 1,754 over the same period last year (9%), according to the latest figures from the Transport and Road Safety Authority (NTSA).

1 Montreal: 21-year-old man in critical condition after... 2 At “La belle tour”: “The Madelinots helped me... 3 Florida faces a creeping peril: giant snails 4 Off the US east coast, more and more white sharks 5 Race to Downing Street: Campaign gets tough on China... 6 Tunisians vote on a controversial Constitution 7 Non-Francophones abandon the PLQ for the party of... 8 A man stabbed during an altercation in Verchères 9 Reinforcement of Quebec firefighters in Alberta 10 Simon Kean will face an Olympian 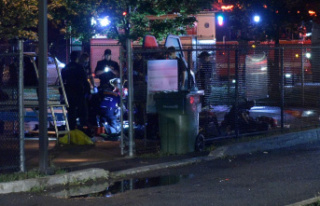