Russian strikes against the Ukrainian port of Odessa are not an obstacle to Ukrainian grain exports and the implementation of an agreement signed under the aegis of the UN, the Kremlin said on Monday. 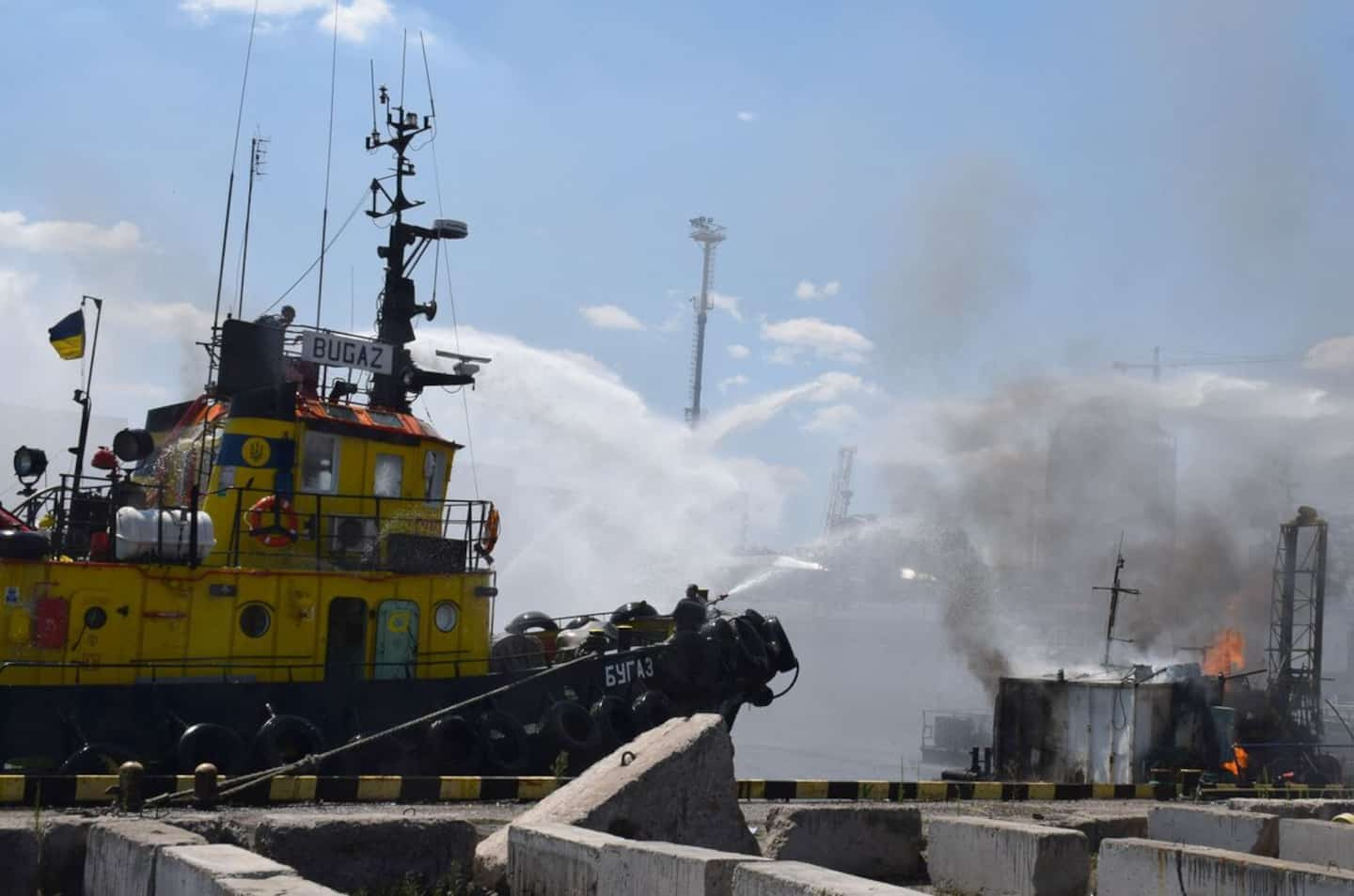 Russian strikes against the Ukrainian port of Odessa are not an obstacle to Ukrainian grain exports and the implementation of an agreement signed under the aegis of the UN, the Kremlin said on Monday.

The bombings “target only the military infrastructure. It is not at all related to the infrastructure used for the implementation of the agreement on grain exports,” said Kremlin spokesman Dmitry Peskov.

“That is why it cannot and should not interfere with the start of the loading process,” he added during his daily telephone briefing to the press.

These strikes took place the day after the signing of an agreement involving Russia, Ukraine, Turkey and the UN to allow cereal exports from Ukraine in order to reduce the risk of the world food crisis which is draws because of the Russian offensive.

The agreement signed Friday in Istanbul provides in particular for the establishment of secure corridors to allow the circulation in the Black Sea of ​​merchant ships and the export of 20 to 25 million tonnes of grain cereals blocked in Ukraine.

90% of wheat, corn and sunflower exports from Ukraine were carried out by sea and mainly via Odessa, the main Ukrainian port in the Black Sea, which concentrated 60% of the country's port activity.

1 Lufthansa: call for strike on Wednesday, delays and... 2 Kenya: passenger bus falls from bridge, 30 dead 3 Montreal: 21-year-old man in critical condition after... 4 At “La belle tour”: “The Madelinots helped me... 5 Florida faces a creeping peril: giant snails 6 Off the US east coast, more and more white sharks 7 Race to Downing Street: Campaign gets tough on China... 8 Tunisians vote on a controversial Constitution 9 Non-Francophones abandon the PLQ for the party of... 10 A man stabbed during an altercation in Verchères 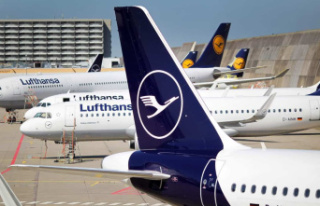 Lufthansa: call for strike on Wednesday, delays and...