Dozens of naked cyclists in the streets of Montreal

You are not dreaming if you thought you saw a group of completely naked cyclists in downtown Montreal on Saturday. 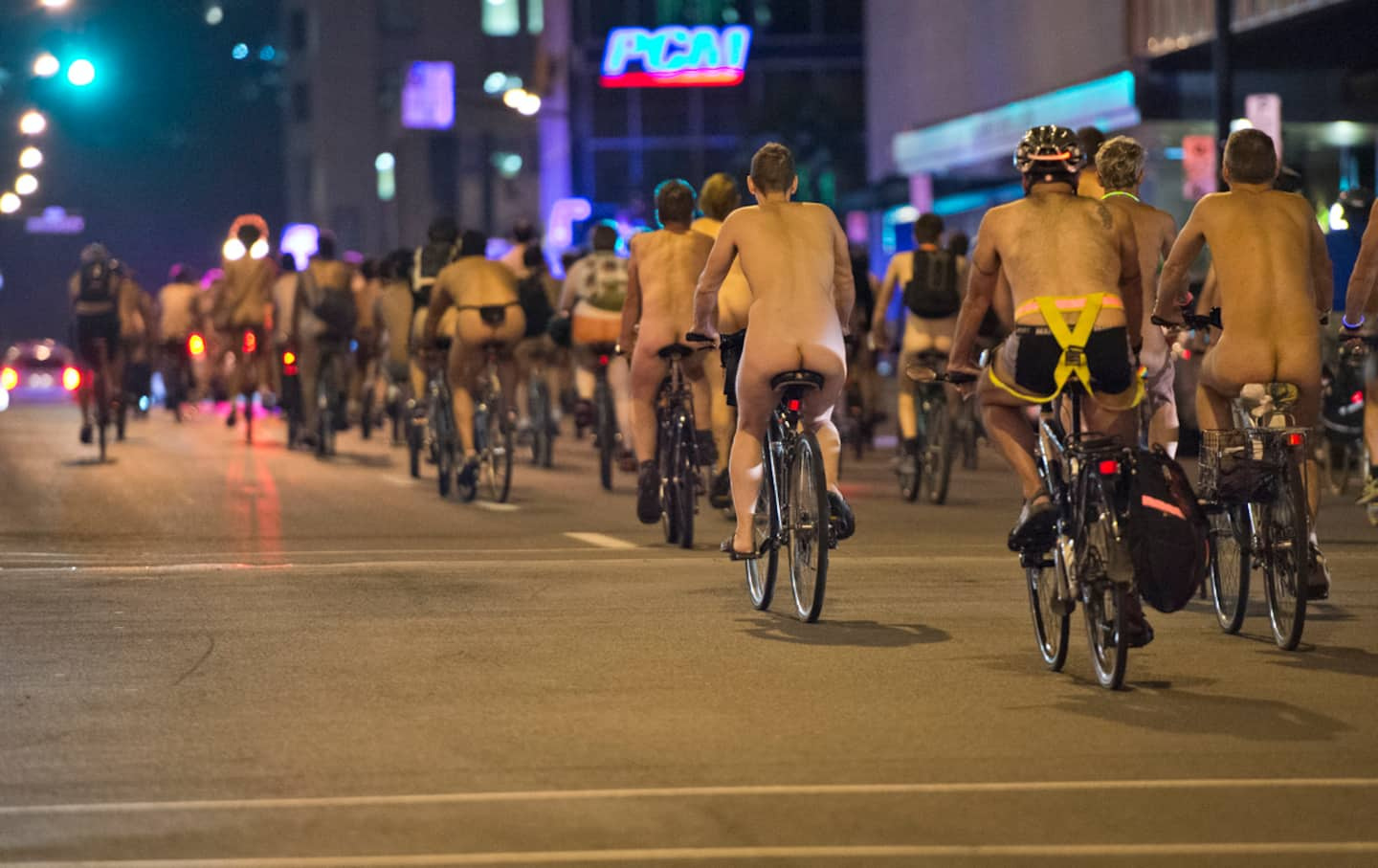 You are not dreaming if you thought you saw a group of completely naked cyclists in downtown Montreal on Saturday.

This is the Cyclo-Nu, which is part of the “World Naked Bike Ride” movement, the aim of which is to demonstrate peacefully against fossil fuels.

A first departure took place at 1 p.m., then a second left Dorchester Square around 8 p.m.

This is not the first edition of the event in the metropolis. The Cyclo-Nu has been held in Montreal for several years.

"The Cyclo Nu International, also known as the World Naked Bike Ride, is held annually in more than 80 cities around the world and was launched in the early 2000s," reads the company's facebook page. 'event.

1 Unforgettable baptism in the cradle of golf 2 CF Montreal perseveres and wins 3 British Open: new adventure at the Open 4 Tour de France: Hugo Houle supports his teammates 5 Régates de Valleyfield: qualifications full of suspense 6 Half Moon Run at the FEQ: "It's going to... 7 FouKi at the FEQ: “I do what I want to do” 8 Plessisville: a cyclist in critical condition after... 9 The TAT orders the cancellation of the strike at Urgences-Santé 10 Disappointment for Andre de Grasse in Oregon 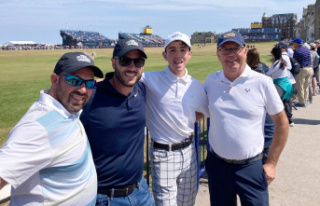 Unforgettable baptism in the cradle of golf