The Memphremagog Police Department is asking for the public's help in identifying the suspect in an assault case that occurred last May. 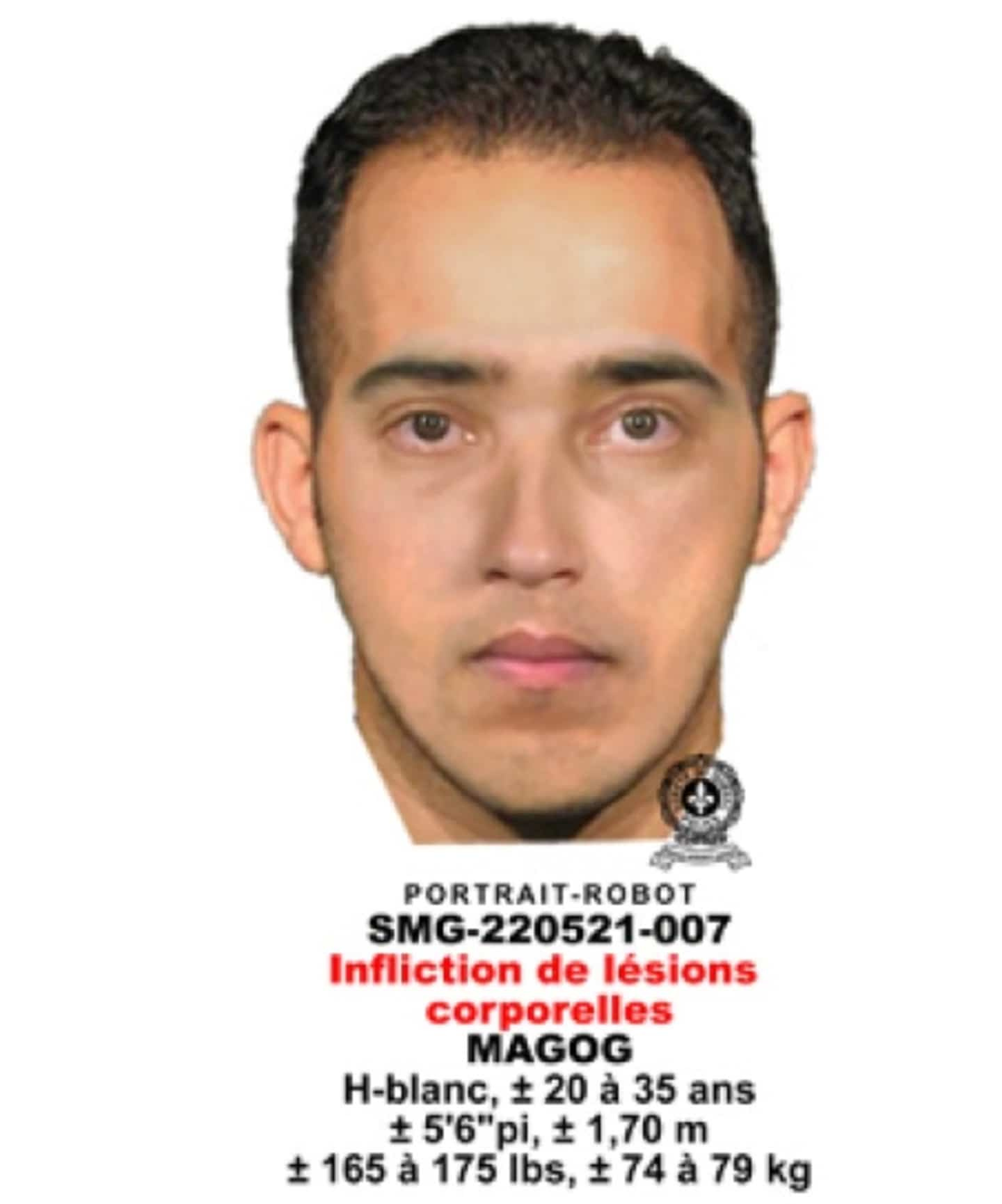 The Memphremagog Police Department is asking for the public's help in identifying the suspect in an assault case that occurred last May.

The suspect, a white man aged between 20 and 35, allegedly violently assaulted a septuagenarian on May 21 near the intersection of Dollard and St-Patrice streets West, in Magog, in the Eastern Townships.

"The eldest suffered a major laceration and had to be treated in hospital for his injuries," authorities said.

Anyone with information to identify the suspect is asked to contact investigator Geneviève Allaire at 819-843-3334, door 227. All information will be treated confidentially, said the Memphremagog Police Board.

1 A homecoming for Dale Tallon 2 Barry Trotz turned down the Jets offer 3 Joshua Liendo's turn to impress 4 NHL | Avalanche: Devon Toews, Lamoriello's Gift 5 The return of Bellane rosé! 6 US on 'narrow path to avoid recession',... 7 A former Canadian military leader at the head of Ukrainian... 8 Possible drowning in Rawdon: research is underway 9 National Day: a large stationary parade to celebrate... 10 The Raptors will look for depth 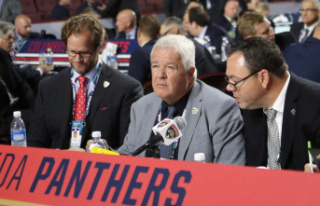