Joshua Liendo stood on the podium twice Friday at the FINA World Championships, including winning Canada's first medal in the men's 100-metre butterfly in 49 years in Budapest, Hungary. 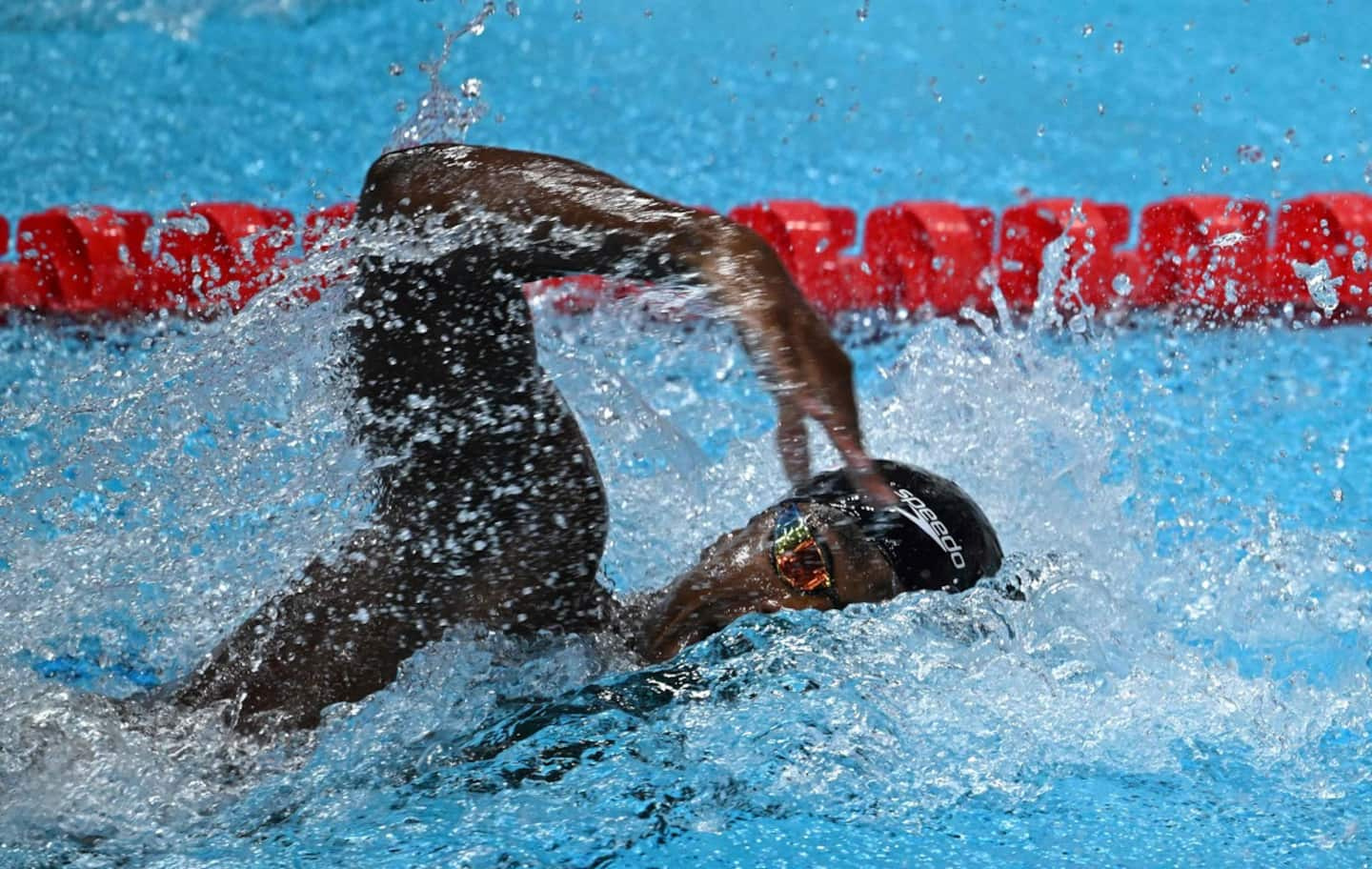 Joshua Liendo stood on the podium twice Friday at the FINA World Championships, including winning Canada's first medal in the men's 100-metre butterfly in 49 years in Budapest, Hungary.

• Read also: Old Montreal: a destination of choice for triathlon

• Read also: [PHOTOS] A swimmer faints and is saved from drowning by her trainer

The 19-year-old swimmer, the youngest in this final, won bronze with a time of 50.97s. The Japanese Naoki Mizunuma finished only three hundredths of a second faster than the Ontarian. The victory went to local favorite Kristof Milak (50.14 s).

Seventh at the turn, Liendo worked hard to earn his bronze medal, Canada's first in the long course event since Bruce Robertson's gold in 1973 at the World Aquatic Championships.

The young man also finished fifth in the 50 freestyle, still lowering his own Canadian record with a time of 21.62 s.

Liendo, Javier Acevedo, Kayla Sanchez and Penny Oleksiak provided a silver medal in the mixed 4 x 100-meter freestyle relay. The Canadians finished just ahead of the Americans, but behind the Australians, authors of a new world record in 3 min 19.38 s.

Finally, Franco-Ontarian Kylie Masse had to settle for fifth place in the 200-meter backstroke final.

1 NHL | Avalanche: Devon Toews, Lamoriello's Gift 2 The return of Bellane rosé! 3 US on 'narrow path to avoid recession',... 4 A former Canadian military leader at the head of Ukrainian... 5 Possible drowning in Rawdon: research is underway 6 National Day: a large stationary parade to celebrate... 7 The Raptors will look for depth 8 Mary Spencer: a K.-O. at a time 9 The Brigade: An Endearing Comedy 10 Wall Street ends the week up 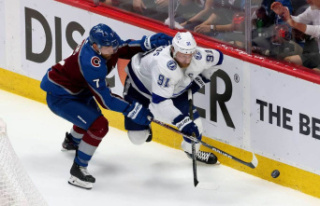