Five years ago, he was a complete stranger. 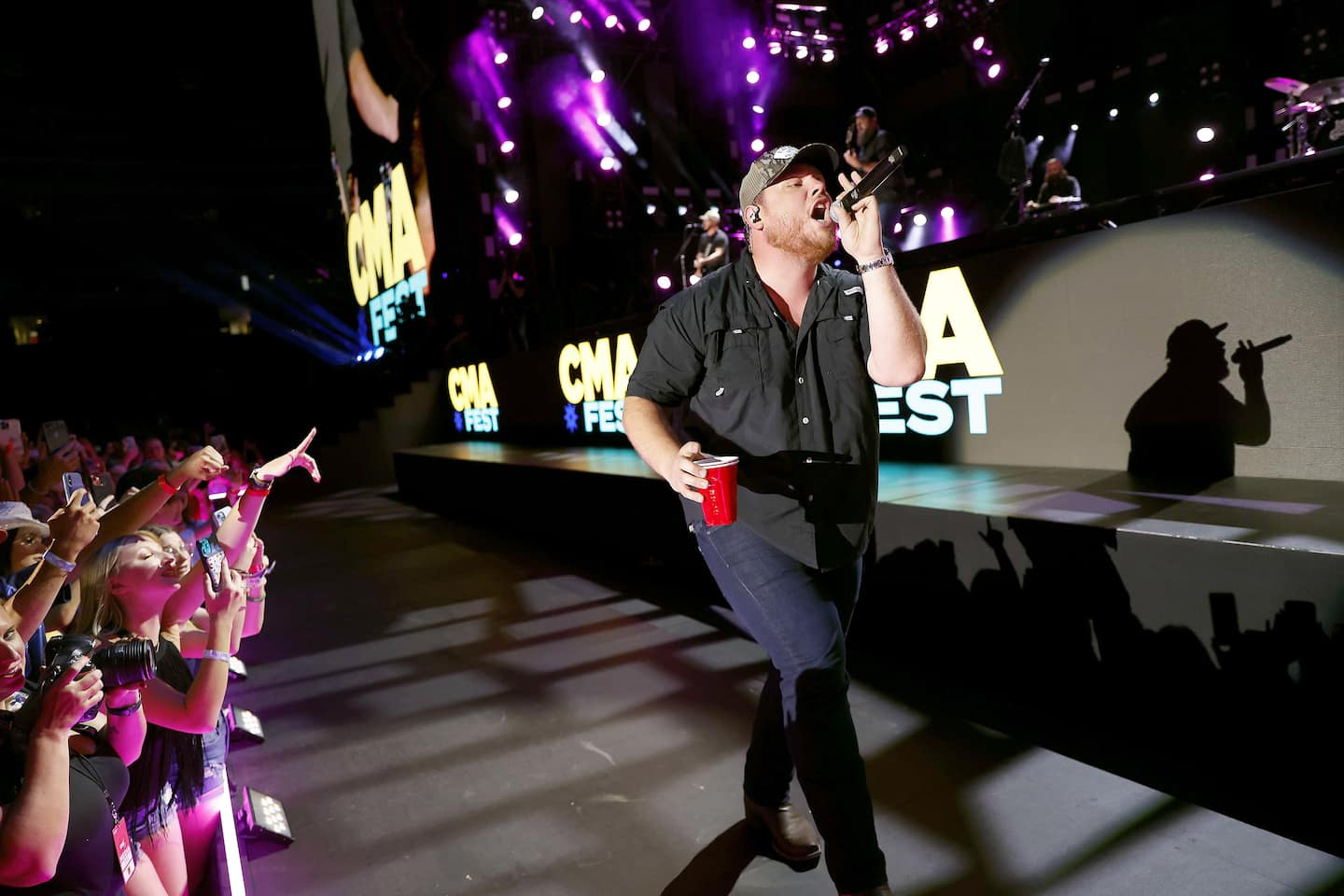 Five years ago, he was a complete stranger. Today, he is the king of the country planet and one of the most exciting headliners at the Festival d'été de Québec. But who is this Luke Combs?

Luke Combs is the antihero. An ordinary guy, not particularly handsome, chubby, but whose songs that tell of the simple things in life have touched the hearts of country maniacs.

A phenomenon ? Since the release of his first album in 2017, he has lined up 13 number 1s on American country radio stations. In a country where country music is a religion and competition is fierce between stars of the genre, such results strike the imagination.

Established in Nashville for several years, the Beauceron singer Robby Johnson witnessed the fabulous rise of Luke Combs, which brought together more than 80,000 people at Nissan Stadium in Nashville, in June, during the CMA Fest, a major festival in the capital of the country.

“He was able to bring back the sound of 1990s new country while having a modern approach to his lyrics and vocal performance,” he says.

Beyond the music, it is its authenticity that seduces.

“He does not take himself for another, he is not above the fray. He's a guy who changes his tires and his oil, who likes to make campfires with his friends and drink beer in droves. He is probably the one who has the record for the fastest beer swallowed (shotgun). He will surely do it during his show on Friday, ”says Gab Marineau, host of the show Zone New Country, to WKND.

That explains why one of his songs is called Beer Never Broke My Heart.

Besides, Luke Combs wouldn't be one to worry about what people think of his face. You don't find it beautiful? He does not care.

“In a world where appearance is constantly judged and prioritized, it is liberating and nourishing to vibrate to the sound of an artist who focuses instead on emotions and message,” notes Robby Johnson.

After more or less fruitful attempts with Keith Urban, Brad Paisley and Florida Georgia Line, the Summer Festival could therefore have found in Luke Combs, who will present sold-out concerts at the Bell Center and the Videotron Center this fall, the guy who will permanently install country music on the Plains of Abraham.

It will remain to be seen whether his own success will have a long shelf life. On this, Gab Marineau has his theory.

"Right now he's on top, but the common criticism in country music is that it all sounds the same. It's always the same lyrics, the same refrains. It is a double edged knife. On the one hand, you can actually get bored quickly if you don't really like this musical genre. On the other hand, if shepherd's pie is your favorite recipe, you're going to love it for a long time. »

In short, Luke Combs is not reinventing shepherd's pie, but his recipe is particularly tasty.

Luke Combs in concert at 9:30 p.m., Friday evening, on the Plains of Abraham. Opening acts: Talk and Matt Lang.

1 In the world of classic 2 Wall Street clings to rebound and ends higher 3 Investigation to the American tax authorities on a... 4 Canadian: Alexander Romanov leaves, Kirby Dach comes... 5 The Rouge et Or had been following Muganda for a long... 6 Abitibi: a young volunteer firefighter loses everything... 7 COVID-19 outbreak at Cowansville Jail 8 Death of a correctional officer: intoxicated at the... 9 Boisbriand: two people arrested for a case of road... 10 The Tour de France: Pogacar invincible 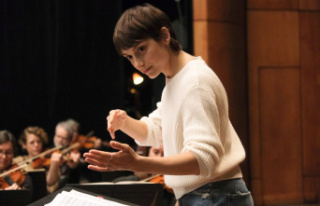 In the world of classic