For the second time in two months, Félix Auger-Aliassime beat world number 1 Carlos Alcaraz on Saturday in the semi-finals in Basel, bringing his career-long winning streak to 12. 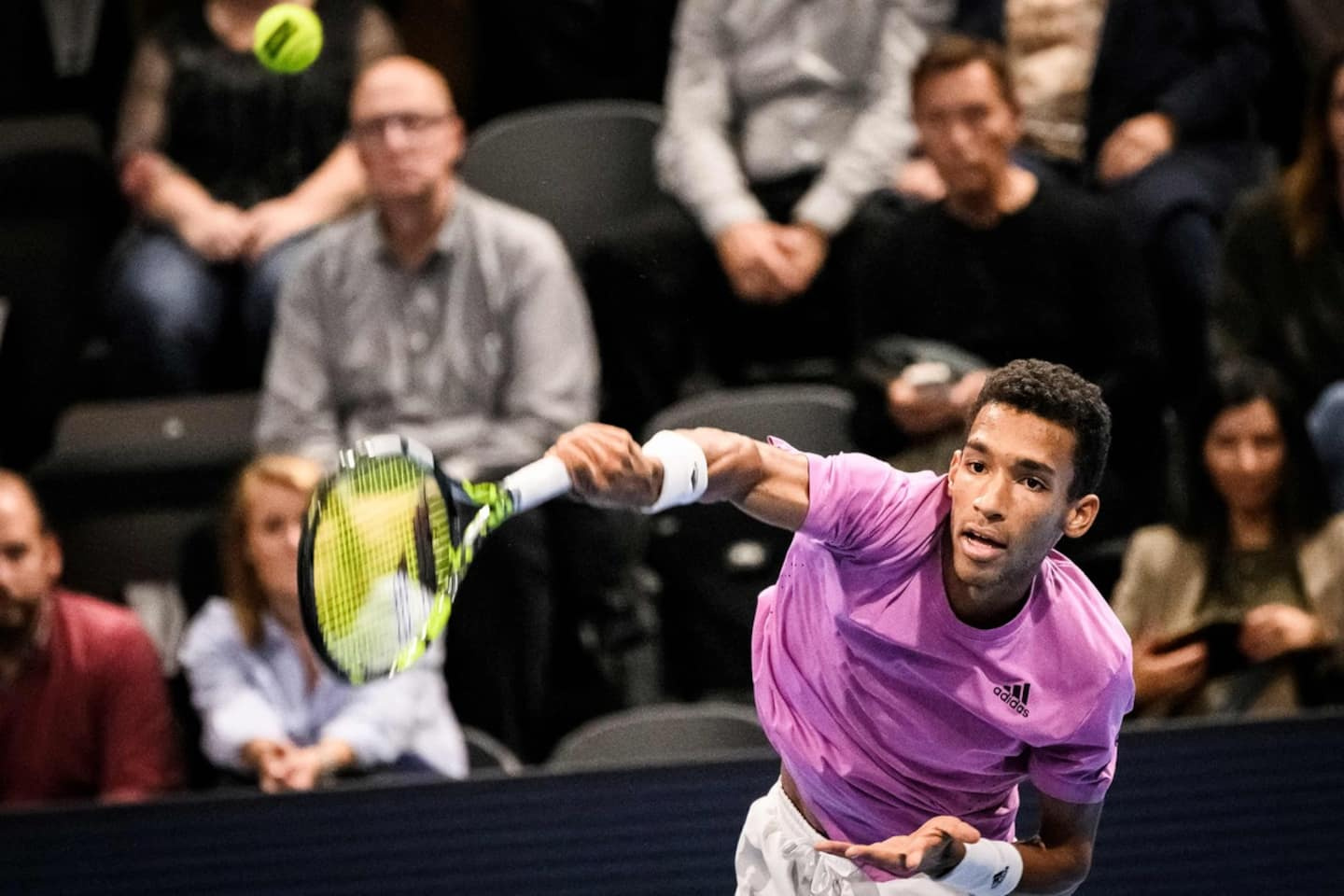 For the second time in two months, Félix Auger-Aliassime beat world number 1 Carlos Alcaraz on Saturday in the semi-finals in Basel, bringing his career-long winning streak to 12.

• To read also: Denis Shapovalov in good shape in Vienna

• Read also: How Félix can achieve his goal for the season

Intractable as he has been for three weeks, the Quebecer won 6-3 and 6-2, in just 1h20 min of play, against one of the strong men of the ATP this season.

In mid-September, Auger-Aliassime edged the young league king 6-7(3), 6-4, 6-2 in a Davis Cup encounter. In fact, Félix has never lost to 20-year-old Alcaraz: the latter dropped out of the quarter-final match at the US Open last year.

The Quebecer will play a third straight final on Sunday, having won the title in Florence and Antwerp in the last two weeks.

Two trophies obtained on indoor surface, the same as in Basel. In an interview after his victory against Alcaraz, Auger-Aliassime admitted that his origins were probably not unrelated to his recent streak of triumphs.

“It’s good that I grew up in Montreal, I think! he started laughing. Growing up, I was used to training half the year indoors. I think it's paying off now."

Sunday, facing the winner of the other semi-final, which will oppose the Spaniard Roberto Bautista Agut (6) to the Dane Holger Rune, the third favorite in Basel will try to add a fourth coronation to his list, opened in Rotterdam, in beginning of the year.

Bautista Agut is the last player to beat the world No. 9 before he begins his impressive winning streak. It was in the first round in Astana, at the beginning of October.

Félix has never faced Rune, another rising star on the circuit.

Against Alcaraz on Saturday, Auger-Aliassime offered another of the tennis lessons he has accustomed his fans to in the past three weeks. Earlier in the tournament, Felix had crushed the 28th world, the Serbian Miomir Kecmanovic, 6-1 and 6-0, in just 49 minutes.

The Quebecer then said that he had just played "the best game of his life".

The young player has been so dominant lately - and especially on serve - that he hadn't faced a break point in his first three games in Basel.

He finally granted one to Alcaraz, as he served for a place in the final. But he quickly erased it with another big serve.

"I'm serving very well right now," Félix admitted on the field. It's been a fantastic week. I'm very happy with my game and I hope I can go all the way."

1 CH: Armia and Pezzetta enter the scene 2 Alouettes: the substitutes are having a great time 3 The intriguing world of Bettman 4 The Carabins find their way back to victory 5 Commit to promoting healthy leadership 6 The Astros tie the World Series 7 The attack on the Remparts breaks out 8 Mathurin rivals the mighty Nets 9 The Tigers subdued in Chicoutimi 10 Rouge et Or: records to end the season 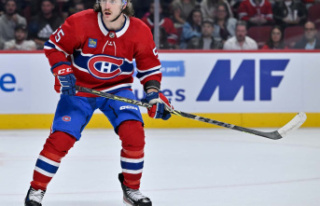