The intriguing world of Bettman

The case is complex but above all intriguing. 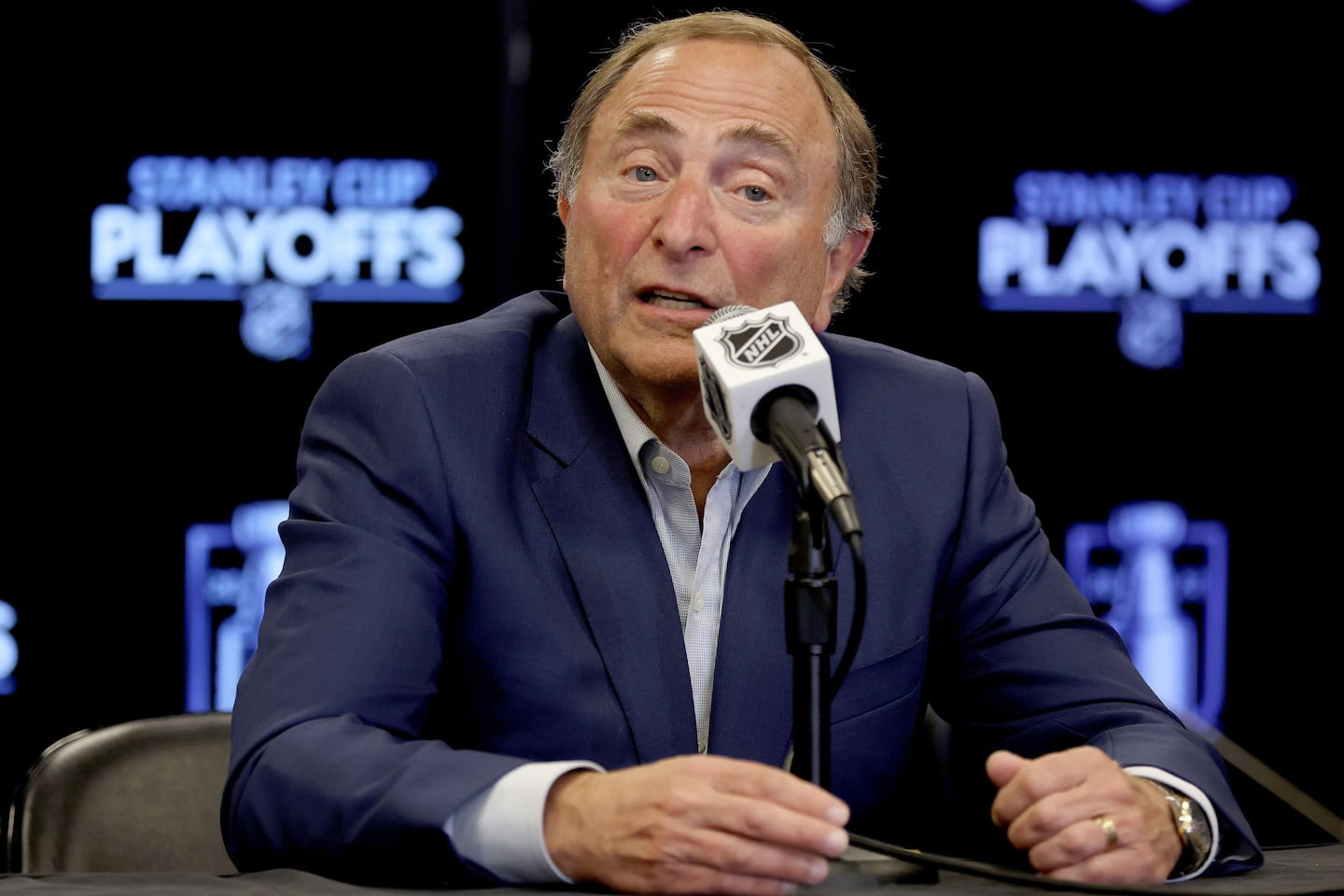 The case is complex but above all intriguing.

Why does Gary Bettman persist, stubbornly pursue the adventure of professional hockey in the desert? Why does this Arizona Coyotes franchise have some immunity?

What are the arguments that the commissioner provides to the owners and to the Players Association, which, I remind you, is a 50-50 partner with the owners, to convince them that hockey in the desert is a guarantee of success. But when ?

How did it come about that a major team, evolving in a league attracting more and more followers, continued its activities in a 5000-seat amphitheater, a sports center belonging to the university, which is far criteria required by the National League?

While Bettman campaigns for the city of Calgary to get a new amphitheater, the Coyotes played their first game last night at their home in Tempe, with locker rooms built at the last minute, with no publicity rights of the amphitheater.

It is said that the team will play there for the next three years.

And what does the Players Association do? We keep a mysterious silence. However, we know very well that profit sharing will suffer a significant drop due to the modest revenues that the Coyotes will generate. Everything is weird and strange.

While the city of Houston offers all the infrastructure to host a National Hockey League team, while the city of Austin, also in Texas, could be an interesting place, Bettman grants privileges to anyone who wants to involved with the Coyotes franchise. This rigor, which usually characterizes him, seems to weaken when it comes to the concession in Arizona.

First there was the transfer of the Jets team from Winnipeg to Phoenix in 1996. Then the team moved to Glendale, in a new state-of-the-art amphitheater, before being kicked out by the City for not respecting the financial conditions.

Still, Bettman had managed to convince city councilors that the Coyotes were an important asset to Glendale. Over the years, the team has been sold several times, with the National League even serving as financial backers to honor player contracts.

Arrive in the set Alex Meruelo and Andrew Barroway who receive Bettman's blessing. The commissioner assures the owners that the new leaders of the Coyotes are in serious discussions with the authorities of the city of Tempe for the construction of a state-of-the-art amphitheater. We are there.

And there is Quebec. I want to believe that Bettman wants to protect the American market, especially since he has made appreciable gains in terms of the rights to broadcast matches and that he wants to keep the concept of divisions as we know it.

But, is this a reason to leave Quebec in a corner? Or are we to believe that the commissioner is keeping an eye on the Senators' concession and that a change in ownership could require a transfer?

Bettman wants his league to be represented in the biggest US states. The Arizona market, for him, is a must even if the current situation is a real shame for a major professional circuit. So far, it's been a blank.

Has he obtained guarantees from the owners of the Coyotes that a new amphitheater will be available in three years? Without a doubt.

He passed on his message to the owners.

You have to believe that the Players' Association accepted the arguments of the commissioner, or if you prefer, of its business partners, because it never challenges the decisions made in the Coyotes case.

Bettman is a master at convincing skeptics.

Still, it would have been easy to move the team to another American city. But no.

As for the owners and the Players Association, why provoke a confrontation when the commissioner will allow the National League to realize revenues of more than $5 billion, which he will see to raise the salary cap to $88 million a year? next ? And all this despite the situation of the Coyotes.

In Bettman's world, we don't try to fix what isn't broken.

There is no compromise to be made. Bettman is in full control.

When a formation manages to win a game abroad, and against a team that is off to a good start, it is always rewarding.

Facing the Buffalo Sabres, Martin St-Louis was able to appreciate the work of Samuel Montembeault. He once again gave a lot of responsibilities to Kaiden Guhle who forms a dynamic duo with David Savard.

Did he take any notes about Mike Hoffman who he had given the task of completing the line of Nick Suzuki and Cole Caufield?

The decisions he makes over the next few days will confirm his assessment of the veteran who so far has fallen short of expectations, far from it.

The coach no doubt remembered that Josh Anderson, Christian Dvorak and Brendan Gallagher called on the Sabers' defensive brigade on several occasions.

Kirby Dach with Sean Monahan and Jonathan Drouin, it was not conclusive.

The Canadian in numerical superiority: the same thing.

The outnumbered Canadian: a sustained effort.

The five attack is a major problem. A solution will have to be found.

As we have seen so far, Hoffman and Chris Wideman bring nothing concrete to this attack.

1 The Carabins find their way back to victory 2 Commit to promoting healthy leadership 3 The Astros tie the World Series 4 The attack on the Remparts breaks out 5 Mathurin rivals the mighty Nets 6 The Tigers subdued in Chicoutimi 7 Rouge et Or: records to end the season 8 The Océanic intends to revive against the Islanders 9 Emerald ash borer: Turning diseased trees into works... 10 Cultural activities: what to do this weekend 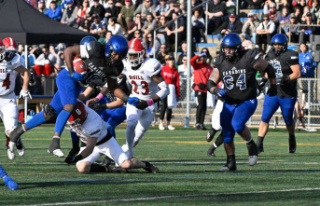 The Carabins find their way back to victory