The Océanic intends to revive against the Islanders

RIMOUSKI | The Rimouski Océanic intends to take full advantage of its return in front of its supporters in order to return to victory on Sunday afternoon against the Charlottetown Islanders. 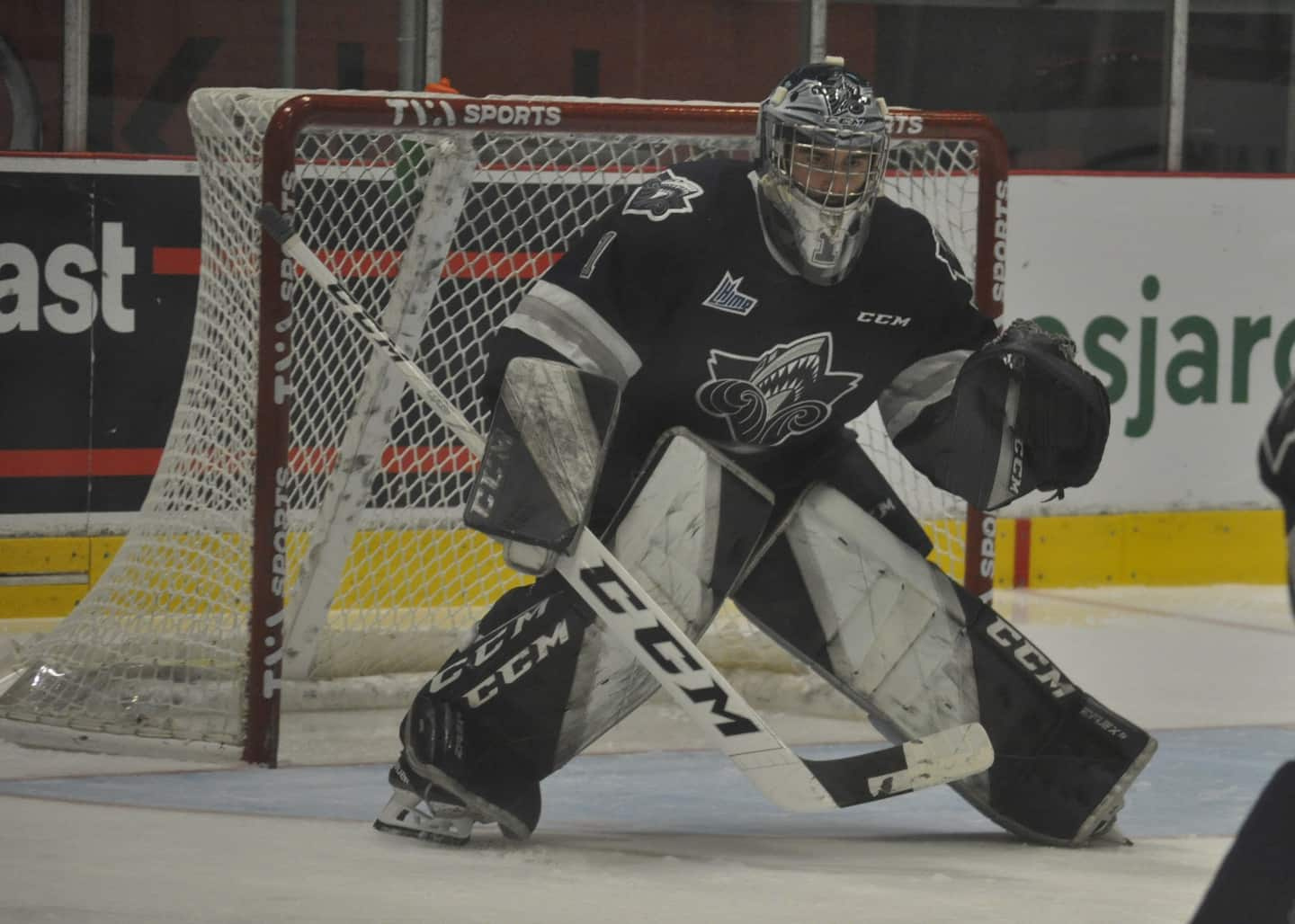 RIMOUSKI | The Rimouski Océanic intends to take full advantage of its return in front of its supporters in order to return to victory on Sunday afternoon against the Charlottetown Islanders.

• Read also: The Océanic finally victorious on the road

Although the Islanders will be nearing the end of a three-game, four-day road trip, Océanic head coach Serge Beausoleil believes it won't be a cakewalk.

“They are a very well managed team by Jim Hulton who generally present a solid opposition by bringing out the best in each of their players. On our side, we must continue to improve from match to match. Aside from some costly turnovers early in the game, we outplayed the Voltigeurs despite the loss. We have just played our two best games on the road this season.

Gabriel Robert will be back in goal on Sunday after two consecutive departures from Patrik Hamrla, which has been rare for two years when we went there with an alternating system.

“Patrick deserves it. He did better. He had several good games. We expect to see Gabriel come back strong and seize his chance on Sunday,” said Serge Beausoleil.

The pilot of the Rimouski formation plans to make some changes to his formation.

“We have a very intense turnover among our 16 and 17 year olds. I don't like to see a youngster stay out of the lineup for too long. Jude Campbell is progressing well. He was behind on physical condition. He worked hard in training and he played two good periods in Drummondville. He has an imposing physique and he can score goals. »

"Unless there is a real poor performance, I don't think I'll skip games for 18-year-old players who are more used to the busier schedule in our circuit than in the midget," said Serge Beausoleil.

While it is certain that Xavier Filion, Luke Coughlin and Mathis Aguilar will all be out due to injury, the case of striker Jan Sprynar is different.

“His case is day to day. We will see tomorrow morning [Sunday],” said Serge Beausoleil. Sprynar suffered a minor upper body injury Thursday in Shawinigan that caused him to miss the game against the Voltigeurs.

Defender Mathys Laurent returned with his training from St-Laurent College.

“We will see him again in the entourage of the team. He has proven that he is of the caliber of the QMJHL. It gives us a nice depth on the blue line, ”explained the head coach and general manager of the team.

1 Emerald ash borer: Turning diseased trees into works... 2 Cultural activities: what to do this weekend 3 Video games: Zombies, witches and other Halloween... 4 “We are Jane”: “I think it is high time that... 5 Psycho: my son lives on the street 6 Five films to see at the International Film Festival... 7 20 Baffling Crime Stories: Even More Unsolved Crimes 8 Essay: a pit bull who has become sympathetic 9 Tell me about... the new captain of the Canadiens 10 Comics: great reunion with Aya de Yopougon and Spirou... 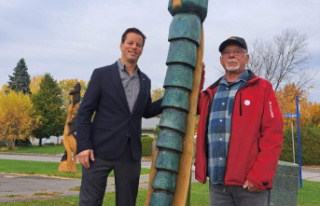