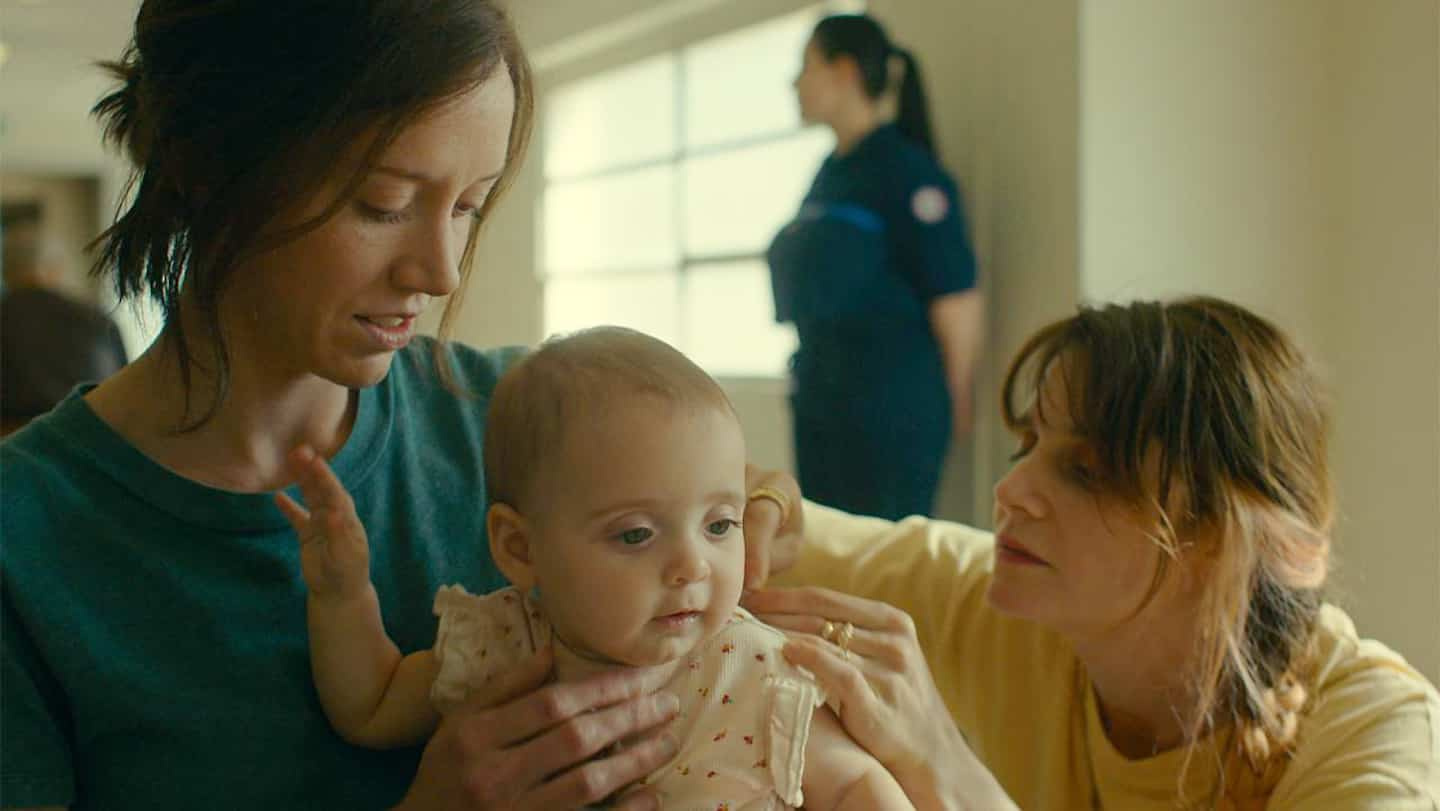 “An exceptional vintage”. This is how the president and co-founder of the Festival du cinéma international en Abitibi-Témiscamingue (FCIAT), Jacques Matte, describes the 41st edition of the event which takes off tonight in Rouyn-Noranda. With her help, Le Journal has concocted a list of five films not to be missed during the festival.

you will remember me

Expected for more than two years, this film by Éric Tessier (Junior major) which was originally due to be released at the start of the pandemic will be presented at the opening of the festival, Saturday evening, in Rouyn-Noranda, a few days before taking the poster in all of Quebec. Rémy Girard plays a retired history teacher who must learn to live with increasing memory loss.

The first feature film by French director Léopold Legrand, The Sixth Child tells the story of an unthinkable arrangement between a precarious family of five children and a sixth on the way, and a couple of lawyers who are unable to have children. . French actor Damien Bonnard will be there tomorrow to present the film.

The director of Merry Christmas, Christian Carion, is back with this nostalgic drama which brings together on screen Dany Boon (Bienvenue chez les Ch’tis) and Line Renaud (La maison du bonheur). The latter slips into the skin of an old lady who calls a taxi to take her to a retirement home. On the way, she will ask her driver (Boon) to stop at certain places that have marked her life.

Winner of the Un Certain Regard Grand Prize at the last Cannes Film Festival, this drama from French directors Lise Akoka and Romane Guéret features four teenagers chosen to star in a film shot in Boulogne-sur-Mer, in northern France. Actress Esther Archambault will make the trip to Abitibi to attend the screening of the film, at the end of the festival.

Presented as a world premiere, this new documentary by Luc Côté and Patricio Henriquez (You don't like the truth – 4 days in Guantanamo) recounts Ensaf Haidar's fight to free her husband, blogger Raif Badawi, who has been imprisoned in 2012 by the Saudi regime and sentenced to 10 years in prison for crimes of opinion.

►The 41st Abitibi-Témiscamingue International Film Festival will take place in Rouyn-Noranda until November 3.

1 20 Baffling Crime Stories: Even More Unsolved Crimes 2 Essay: a pit bull who has become sympathetic 3 Tell me about... the new captain of the Canadiens 4 Comics: great reunion with Aya de Yopougon and Spirou... 5 “Gotham Knights”: the fall of Batman in a universe... 6 In reading mode: what's on the other side of... 7 Halloween reading: wow, they give chills 8 Debt: private lenders make gold business ... by "helping"... 9 The Caisse de depot is betting big in Australia 10 Stampede in Seoul: “a disaster that should not have... 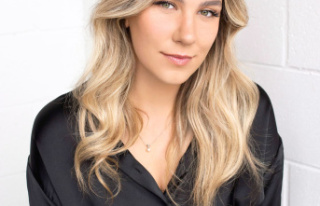