Essay: a pit bull who has become sympathetic

Let’s say it straight up: when he was mayor of Huntingdon, Stéphane Gendron had a bad reputation, that of a pit bull who attacked everything that moved to the left of the right. 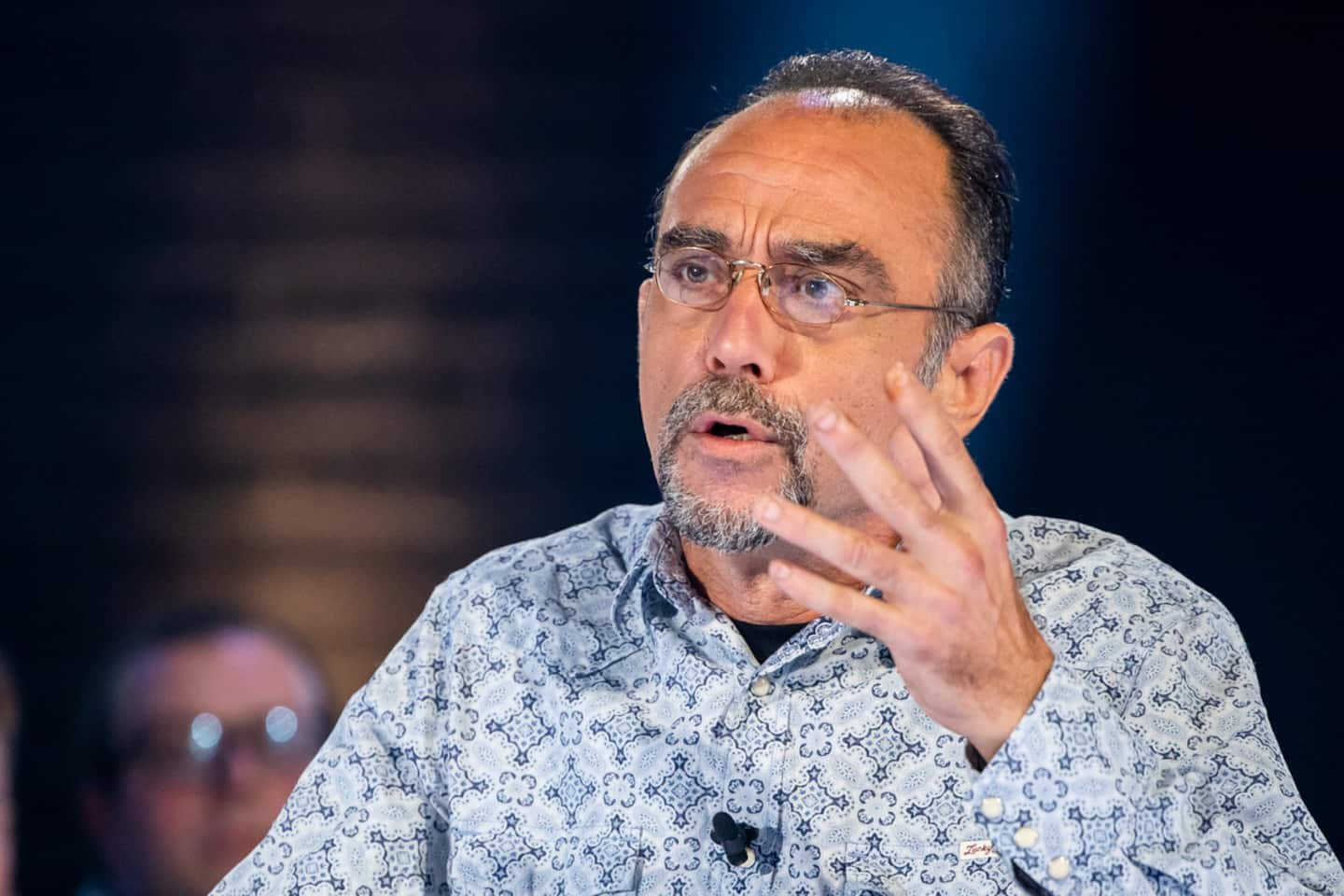 Let’s say it straight up: when he was mayor of Huntingdon, Stéphane Gendron had a bad reputation, that of a pit bull who attacked everything that moved to the left of the right. This title, Un homme en angry, recalls a similar title that I had published at the time about Michel Chartrand, whose political orientations of the colorful character were not questioned.

In this book with an open heart, the ex-mayor tells us about his approach to understanding the reasons for his anger. And we can only sympathize with this young boy beaten with a belt by an unworthy father and a mother who "fueled with super unleaded aggression".

But at 18, his life changed dramatically, having discovered the intoxication of freedom while he was a boarder at Brébeuf college. Having opted for studies in music rather than medicine, he will be abandoned on the sidewalk by his father, with two bags filled with his personal effects. "That's how I moved into the adult world. Alone, with violence as the only fuel to feed my spirit...", he writes.

One thing leading to another, the young Gendron enrolled in law at the University of Montreal. Interested in communications, he became fully involved in the faculty newspaper and then in Le Journal de Lowell, in Massachusetts, where he went to complete his studies in history. His meeting with Gilles Proulx, his idol and mentor, whose incendiary remarks furnished his youth, will be decisive. “His sense of showmanship and theater never ceased to impress me. He later distanced himself from this "enraged man".

The career of this atypical mayor is impressive. Lawyer since 1993, we find him as a political attaché alongside the Minister of Education Jean Garon until Pauline Marois entered this ministry. Change of program. In 2004, at age 34, he became mayor of Huntingdon, a suburb of Montreal. This is when his real loudmouth career begins, which we will love or hate. Curfew for minors, death penalty for perpetrators of premeditated murder, criminal prime minister, propaedophile judge, etc. He admits today that he was "at the time fond of easy solutions to solve complex problems".

Learning of the sudden closure, a few days before Christmas, of textile factories which will throw some thousand workers from his city into the street, Mayor Gendron jumped with rage. Knowing that he was quick on the trigger, the media from all over sought out this mayor who had become a media figure.

“Having the spotlight on you and wanting to solve all the problems that are exposed to you: this was my daily bread at that time. [...] It is also quite quickly that the slippages appeared. […] I was in a tank in the middle of a demolition derby and I had my foot on the accelerator, ”he admits. The columnist of La Presse Yves Boisvert will call him an "asshole" and will say of him that he belches instead of thinking.

This life on the “caval”, where the “vigilante” Gendron massacres on the airwaves and on social networks those who do not think like him will last almost ten years. He admits today that his contribution to social debates has been "absolutely null". This great emotional addict – “I am addicted to my spouse like an alcoholic is to a bottle” – admits to suffering from “attachment disorder”, the causes of which date back to his childhood in a family “in a state of war” permanent.

From right to left

Since then, Gendron has changed a lot. From a right-wing guy, the radio host has gone radically to the left, so much so that the Quebec radio station where he works does not renew his contract because he "no longer fit in the drinking binges of the radio world. deprived of the capital. This transition leads him to a very interesting reflection on trash in the public space, where “there is little room left for compromise and discussion”.

This work should be compulsory reading in journalism courses, even if Gendron defines himself above all as a “commentator”.

1 Tell me about... the new captain of the Canadiens 2 Comics: great reunion with Aya de Yopougon and Spirou... 3 “Gotham Knights”: the fall of Batman in a universe... 4 In reading mode: what's on the other side of... 5 Halloween reading: wow, they give chills 6 Debt: private lenders make gold business ... by "helping"... 7 The Caisse de depot is betting big in Australia 8 Stampede in Seoul: “a disaster that should not have... 9 Here are the deadliest crowd movements in ten years 10 Liz Truss' cell phone hacked by Russians? 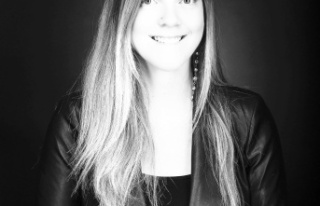 Tell me about... the new captain of the Canadiens