Halloween reading: wow, they give chills

For Halloween, we thought of making you some diabolical reading suggestions!. 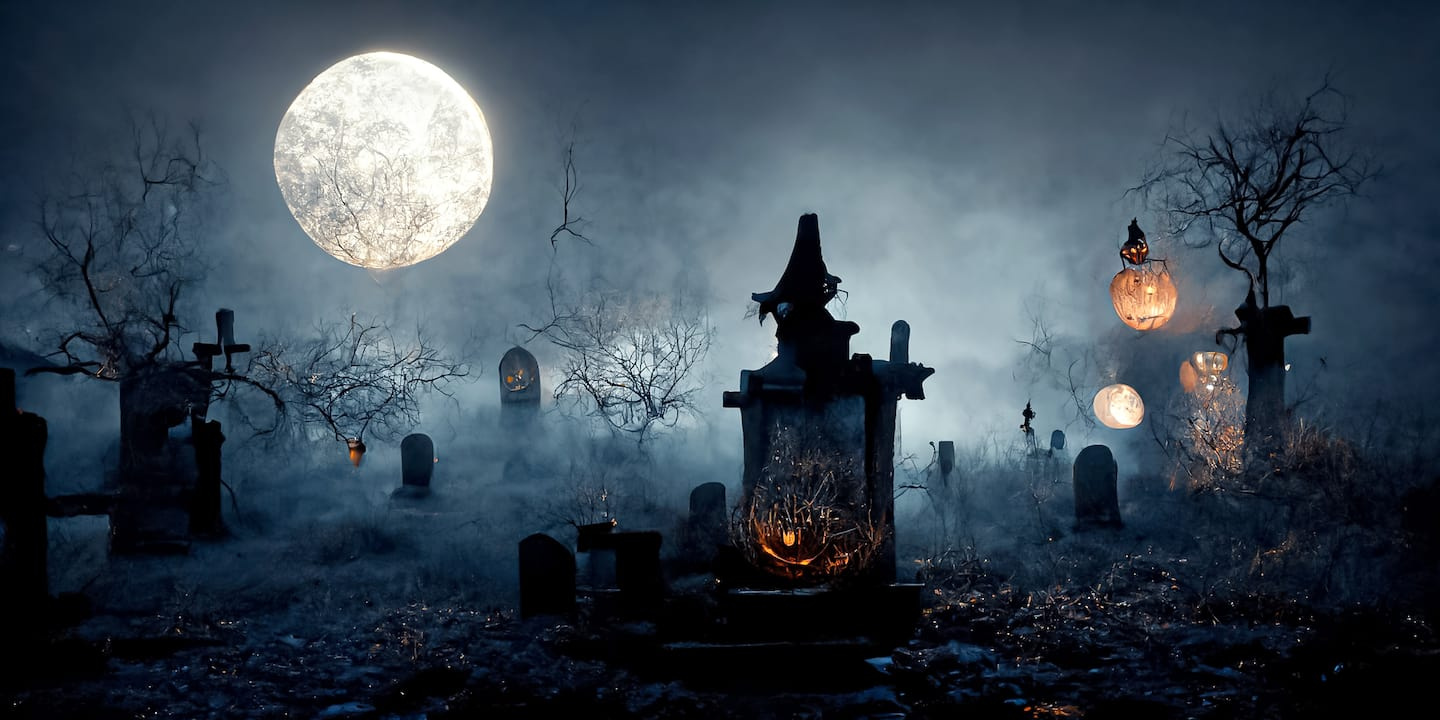 For Halloween, we thought of making you some diabolical reading suggestions!

For Halloween, it's hard to imagine a better setting than the largest ossuary in the world, namely the catacombs of Paris. It is in this underground labyrinth filled to bursting with human remains that a young couple will stumble upon the corpse of a man whose upper body has been replaced by the head of a bull. And bad news for the tandem of cops in charge of the investigation, this will be only the first crime scene of a long series of murders which will all be more appalling than the other.

A thriller full of twists and turns to be read behind closed doors!

Those who have read or seen on the screen Bird Box know very well who Malorie is: one of the rare people to have escaped with her children from the terrible entities whose mere sight led people to savagely commit suicide. Since then, four years have passed and Malorie has learned to get along in the dark, blindfolded. But, bad news, the entities would have also evolved and apparently, they would have become even more dangerous and devious than before. To survive, Malorie will therefore have to flee again without knowing (and seeing) what awaits her.

THE CURSE OF SARAH WINCHESTER

Sarah Winchester, does that mean anything to you? Widow of the man who was at the head of the Winchester Repeating Arms Company, she inherited a gigantic fortune and left to settle in California in 1884. There, in the small town of San Jose, she will building day and night for 38 years a labyrinthine house of seven floors which, at the time of his death, had 161 rooms, 47 hearths, 2000 doors (not all of them useful!) and 40 staircases (some leading to the ceiling). According to the legend, she hoped to be able to sow the ghosts of all those who had been killed with a Winchester rifle.

This very accessible book tells us much more.

There are true stories that really send chills down your spine. The Hinterkaifeck massacre, for example. In April 1922, six members of the same family were murdered on a small farm near Munich, Germany. Even today we do not know who could have done this, but an aura of the supernatural has always surrounded this affair. And what about the two English women who, in 1951, during their vacation in Normandy, heard the phantom sounds of the Battle of Dieppe for three hours? This book, which brings together 17 miscellaneous facts as striking as they are incredible, is a must on Halloween night.

If you want to celebrate Halloween without falling into something too gory, this thriller is a must. It transports us to Paris, where Léonie Damanne, a psychologist in her thirties, will try to find her missing sister with the help of an astonishing police commander. But that's not all. We will also follow in parallel a story of a persecuted witch dating back to medieval times and all in all, we get a pretty good thriller!

1 Debt: private lenders make gold business ... by "helping"... 2 The Caisse de depot is betting big in Australia 3 Stampede in Seoul: “a disaster that should not have... 4 Here are the deadliest crowd movements in ten years 5 Liz Truss' cell phone hacked by Russians? 6 Deadly stampede: Biden 'stands with South Korea' 7 Democracy in danger in Brazil? Everything you need... 8 Russia suspends participation in Ukrainian grain export... 9 [IN PICTURES] At least 151 dead in a stampede during... 10 Milwaukee: Customers Dressed As Jeffrey Dahmer Won't... 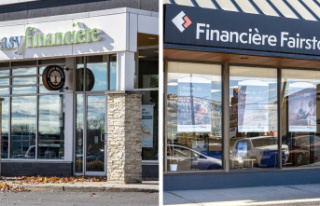