Building on the success of books 1 and 2 of Keep Your Eyes Open, youtuber and true crime specialist Victoria Charlton returns this fall with the third book in the series, 20 Baffling Crime Stories. 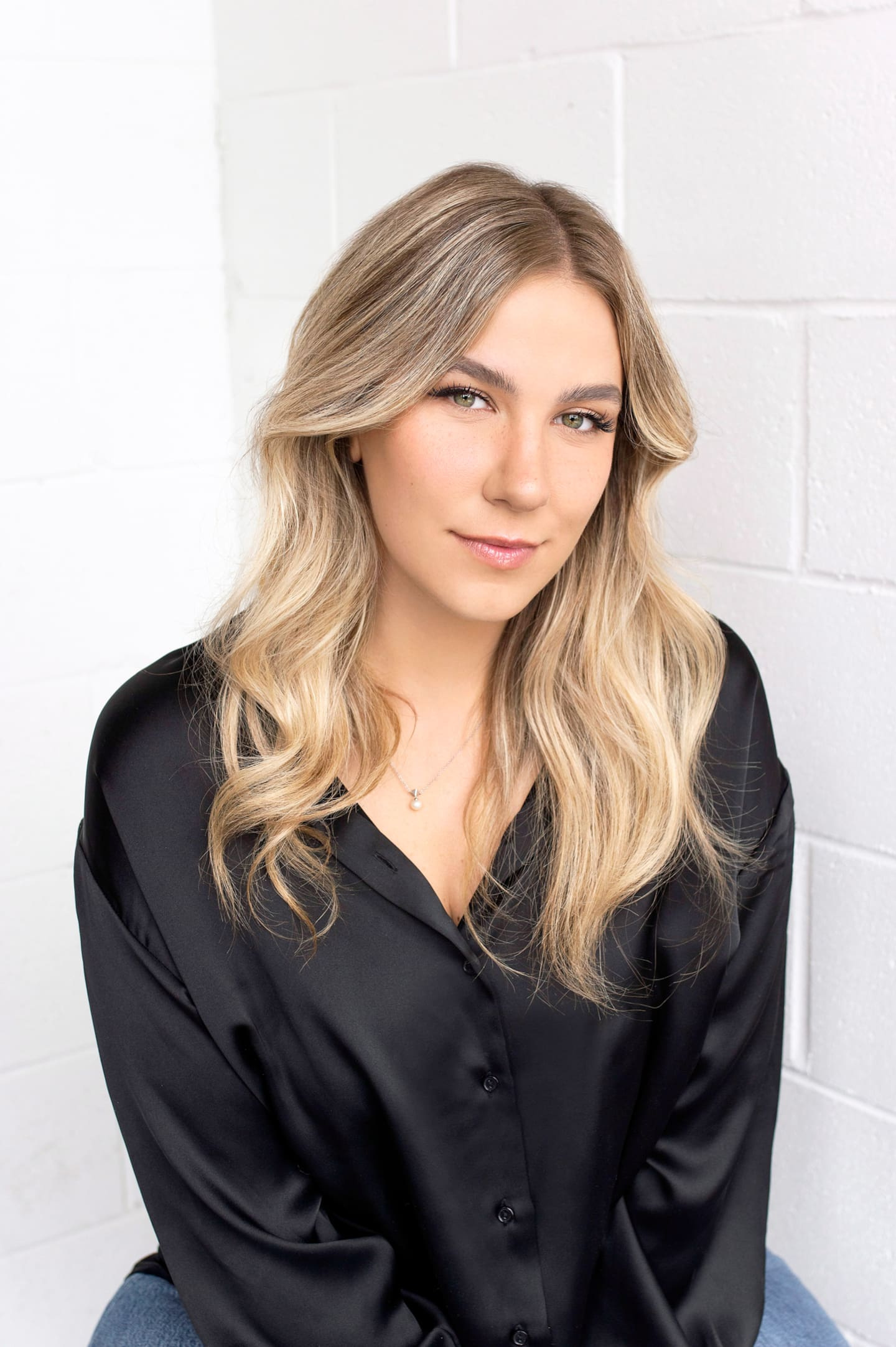 Building on the success of books 1 and 2 of Keep Your Eyes Open, youtuber and true crime specialist Victoria Charlton returns this fall with the third book in the series, 20 Baffling Crime Stories. In this new collection, she shares other heinous crimes where the actions of serial killers, kidnappers and thugs are brought to light. This time, she even makes an incursion on the side of the paranormal.

Victoria Charlton is a key figure in true crime. She is followed by 659,000 subscribers on YouTube and 147,000 subscribers on Instagram. In this new volume, she explores the themes that made the success of her previous books and offers new types of crime stories.

The author took the trouble to chat with the relatives of some victims, thus offering readers different perspectives on unsolved cases.

The book also takes readers behind the scenes of true crime and presents information on the processes of investigators, as well as the points of view of professionals in the field.

Victoria Charlton presents true crime stories that captivate thousands of readers, listeners and social media followers...but keep in mind that it's real people who are involved, real families who are grieving.

“I've been doing this for five years: a new video per week. But I always try to keep that in mind. More and more, I meet families and each time, it seems that it makes me realize precisely that it is not just true crime, ”she comments, in a telephone interview.

“There are families who are affected by this. Collateral damage. It's big. And we talk a lot about it at the moment with the documentary on Jeffrey Dahmer, which has just been released. The families disagreed. It seems that we tend to forget that, ”she continues.

In this third volume, it presents 20 stories instead of 15 and there are novelties.

“There are little boxes in my book. It's called "Investigators' Corner". I am not an investigator myself, but we give small techniques, we try to help the reader to understand, for example about autopsies. I enjoyed doing the research and I think the reader will enjoy it. »

She also delved into the slightly paranormal aspects of certain stories – including that of Granger Taylor, a man from British Columbia who had arranged to meet the aliens.

“Before, I did not let myself go. But in every story, there is sometimes a small paranormal aspect. Often it is discussed on forums. Even me, sometimes, I say to myself, but what happened? It's impossible ! Are we looking to alien abduction? Looks like it's the only option! Before, I didn't talk about it. But in some stories, I will talk about it, but with a lot of respect. »

Among her 20 stories, one really surprised her.

“I came across the story of Susan Walsh, a journalist from New York who disappeared for no reason. Her ex-husband was jealous. She had just done a big investigation on the Russian mafia. She was in the process of investigating a cult of vampires in New York, ”she lists.

“It was also said that she disappeared on her own, on purpose. She had major mental health issues. Was it a suicide? There are a lot of options and it looks like they are all possible. »

♦ Victoria Charlton started her YouTube channel after earning a bachelor's and master's degree in literature.

♦ She shares with the public stories of mysterious crimes, disappearances and paranormal phenomena.

♦ Keep Your Eyes Open Volume 1 was an instant bestseller.

"I've been making YouTube videos for five years now, writing books for three years and shooting my TV series for a year. All of my projects focus on criminal cases. I touch everything: serial killers, disappearances, murders solved or not, murders of passion, homicides, parricides, infanticides, feminicides. I also cover stories from all over the world: United States, Canada, Latin America, France, Japan, Portugal, etc.

The more notoriety I gain in my field, the more I become a “reference” for this kind of stories (I say this with the greatest humility!). Every week, friends and family members of victims contact me to investigate or tell the story of the tragedy that has turned their lives upside down. “My sister was murdered two years ago.” "My son was killed and the police say it was a suicide." “My friend disappeared 20 years ago, I would like you to talk about it.” People trust me, they want their story not to be forgotten. Fifty years later, they still have hope that we will discover the truth. »

1 Essay: a pit bull who has become sympathetic 2 Tell me about... the new captain of the Canadiens 3 Comics: great reunion with Aya de Yopougon and Spirou... 4 “Gotham Knights”: the fall of Batman in a universe... 5 In reading mode: what's on the other side of... 6 Halloween reading: wow, they give chills 7 Debt: private lenders make gold business ... by "helping"... 8 The Caisse de depot is betting big in Australia 9 Stampede in Seoul: “a disaster that should not have... 10 Here are the deadliest crowd movements in ten years 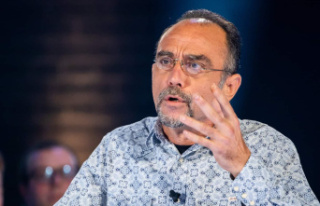 Essay: a pit bull who has become sympathetic