Forced to remove dozens of trees from its public spaces affected by the emerald ash borer, the municipality of L'Épiphanie, in Lanaudière, has chosen to keep the trunks of some of them to make works of art. 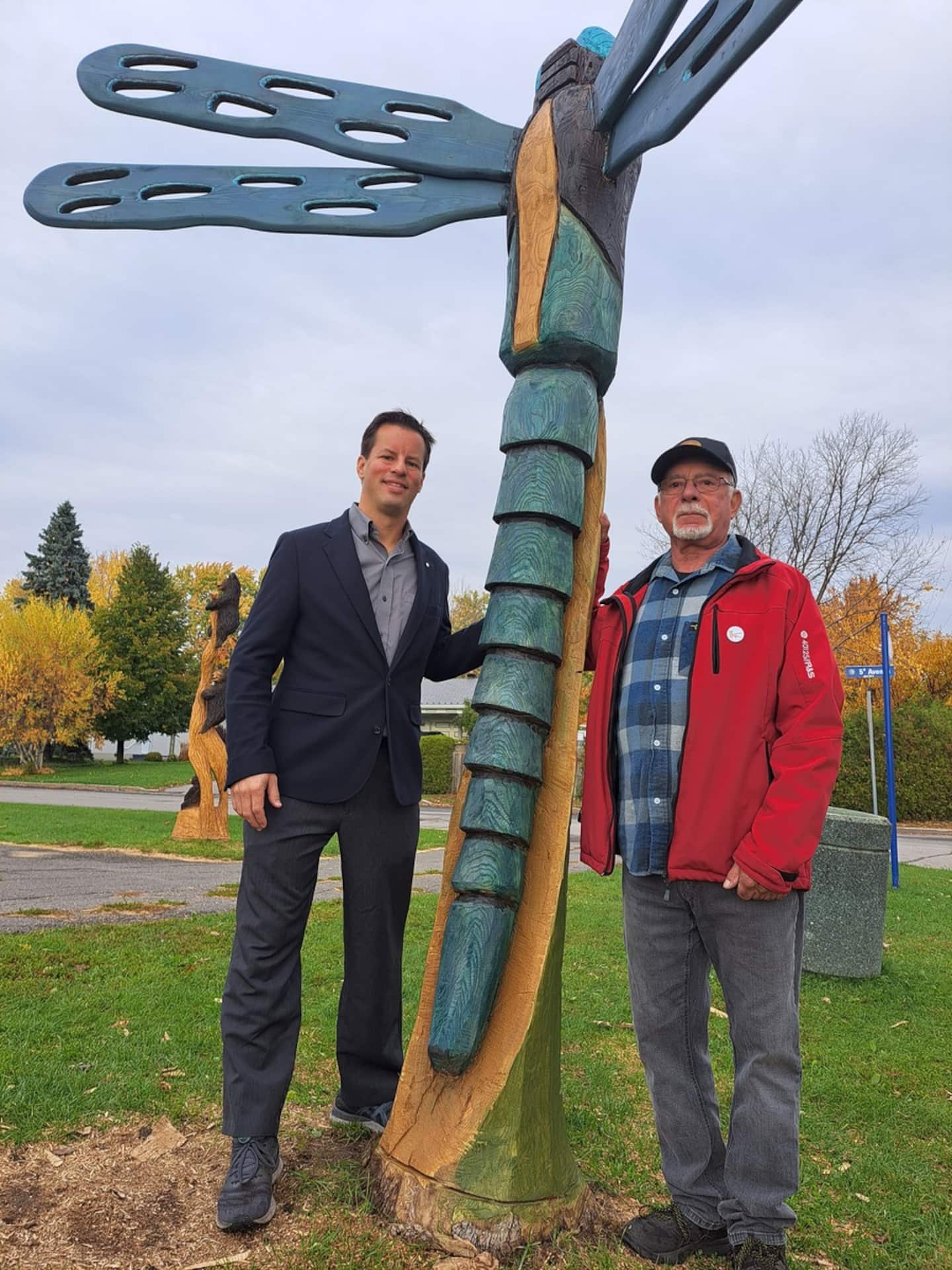 Forced to remove dozens of trees from its public spaces affected by the emerald ash borer, the municipality of L'Épiphanie, in Lanaudière, has chosen to keep the trunks of some of them to make works of art. of art.

• To read also: Buckthorn: an invasive plant and one of the “worst botanical plagues of the hour”

Five artists got to work a few weeks ago to transform into sculptures the 12 trunks of ash trees spared last year during the preventive cut carried out in a park in the city center of the place.

The preserved trunks, which are all 10 feet tall, are located at each of the park's six entrances.

“We wanted to enhance these trees in the best possible way and we had the idea of ​​making works of art out of them,” explained Steve Plante, the mayor of the municipality, whom we met at Donald-Bricault Park, operation site. We had a lot of sick ash trees in the parks and green spaces at L’Épiphanie.”

Remember that the emerald ash borer is an insect that goes from one ash tree to another, which makes holes in the bark, attacks the channels that carry the sap to the branches and leaves, which causes the deterioration of the 'tree.

Pierre Turgeon, sculptor and owner of a sculpture workshop in Rawdon, also in Lanaudière, supervised the project. He told us that these sculptures can have a lifespan of 10 and 15 years.

He specifies that the secret is in the incision made at the base of the trunk, which consists of cutting the sapwood, where the water circulates in the tree.

“By cutting that, I disconnect the roots from the trunk so that the water stops going up the tree,” explained Mr. Turgeon, who also made a sculpture in this project.

"If I don't do that, the water will keep going up the tree and it will ferment in the summer with the sun," he added. The mold would therefore set in and the tree would be rotten in five years.”

Each sculpture required around twenty hours of work.

The carvers worked using sharp power saws and specialized blades. Their works, when finished, were coated with five coats of a finishing stain. Two more coats will be needed in the spring.

“These are trees that won the lottery,” said Mr. Turgeon, laughing. I think it's really unique in Quebec to have 12 sculptures in the same park, done in the same week."

The other sculptors involved in the project are Marc Lepire, Julien Doré, Jean-François Gauthier and Marie-Line Gagné.

1 Cultural activities: what to do this weekend 2 Video games: Zombies, witches and other Halloween... 3 “We are Jane”: “I think it is high time that... 4 Psycho: my son lives on the street 5 Five films to see at the International Film Festival... 6 20 Baffling Crime Stories: Even More Unsolved Crimes 7 Essay: a pit bull who has become sympathetic 8 Tell me about... the new captain of the Canadiens 9 Comics: great reunion with Aya de Yopougon and Spirou... 10 “Gotham Knights”: the fall of Batman in a universe... 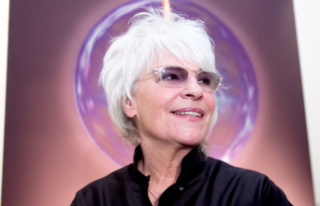