The trial of a sympathizer of the American neo-Nazi network "Atomwaffen Division" suspected of having wanted to start "a war of races" in Germany via bombings and firearm attacks, began Tuesday in Frankfurt. 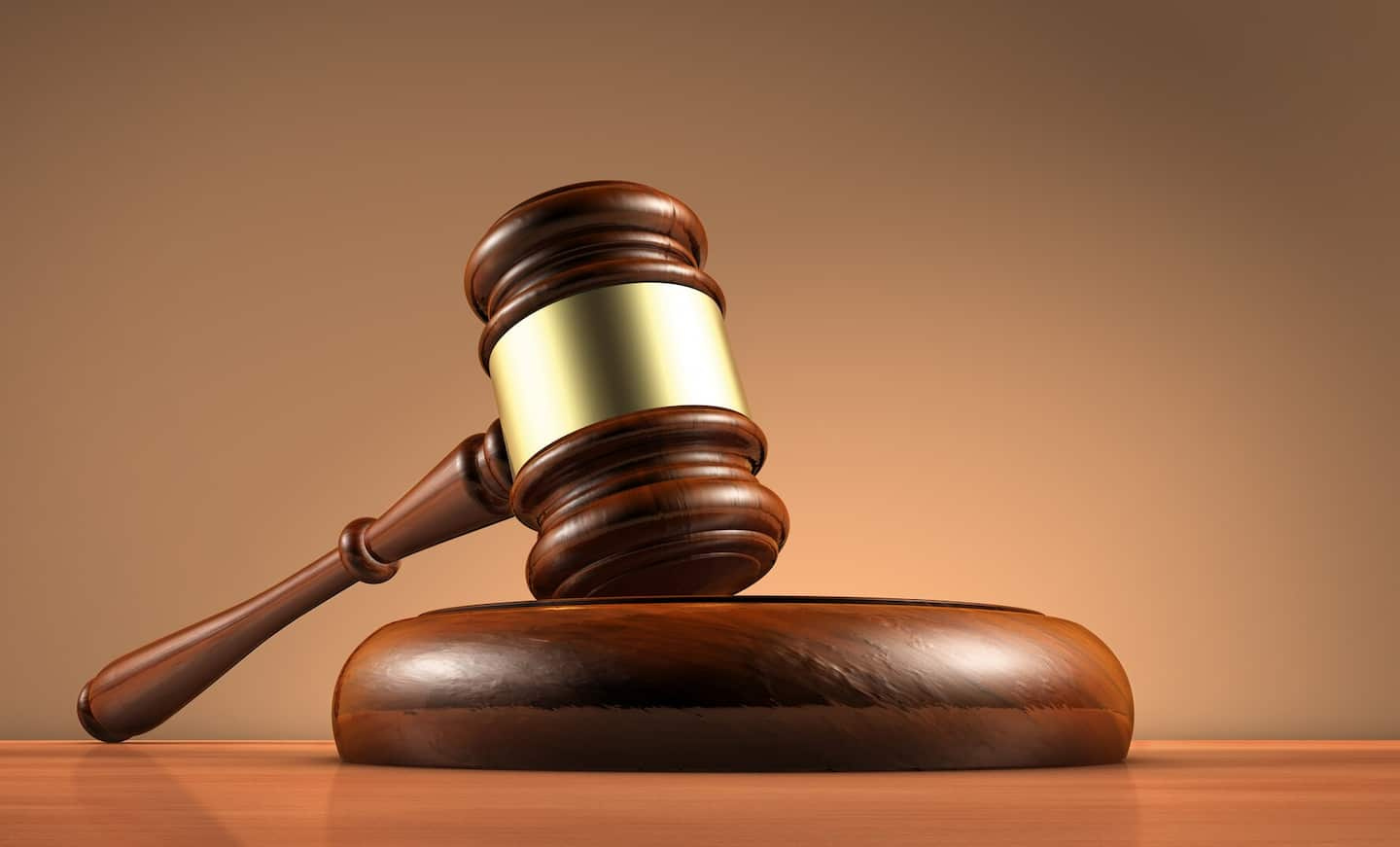 The trial of a sympathizer of the American neo-Nazi network "Atomwaffen Division" suspected of having wanted to start "a war of races" in Germany via bombings and firearm attacks, began Tuesday in Frankfurt.

• Read also: Operation against a neo-Nazi group: a Montrealer is linked to the terrorist organization

This 20-year-old German, named Marvin E., is also accused of having taken steps to found a branch of the Atomwaffen division (atomic weapons division), known for its racist and anti-Semitic ideology, in the German state of Hesse.

His trial is expected to last at least until November.

According to the prosecutor's office, he envisaged that his attacks would provoke a "civil war of races" within the next three years aimed at "preserving the white population".

The neo-Nazi “Atomwaffen Division” network, made up of young people, was created in 2015 in the United States and became known in particular through recruitment campaigns on campuses.

In the United States, several members of the Atomwaffen division have been imprisoned for threatening journalists and anti-racist and anti-Semitism activists.

Marvin E. had started learning about buying firearms and purchased components over the internet that could be used to make explosives.

But he did not have time to put his plans into action: the police arrested him on September 21, 2021 and he has been incarcerated since.

The German authorities have made far-right violence the number one threat to public order, ahead of the jihadist risk.

The murder in June 2019 by a neo-Nazi activist of Walter Lübcke, elected from the conservative party which defended the policy of welcoming migrants from the former chancellor, had deeply shaken the country.

According to a recent report presented by the Federal Agency for Internal Intelligence (BfV) in June, Germany had some 33,900 people belonging to the spectrum of right-wing extremism in 2021, compared to 33,300 in 2020.

Among them, the authorities estimate the number of people considered potentially violent at 13,500. 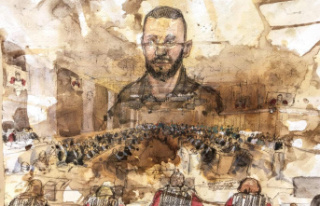 Attacks of November 13: no appeal in the trial of...