A young Edmonton boy has narrowly escaped death after being preyed upon by a cougar. 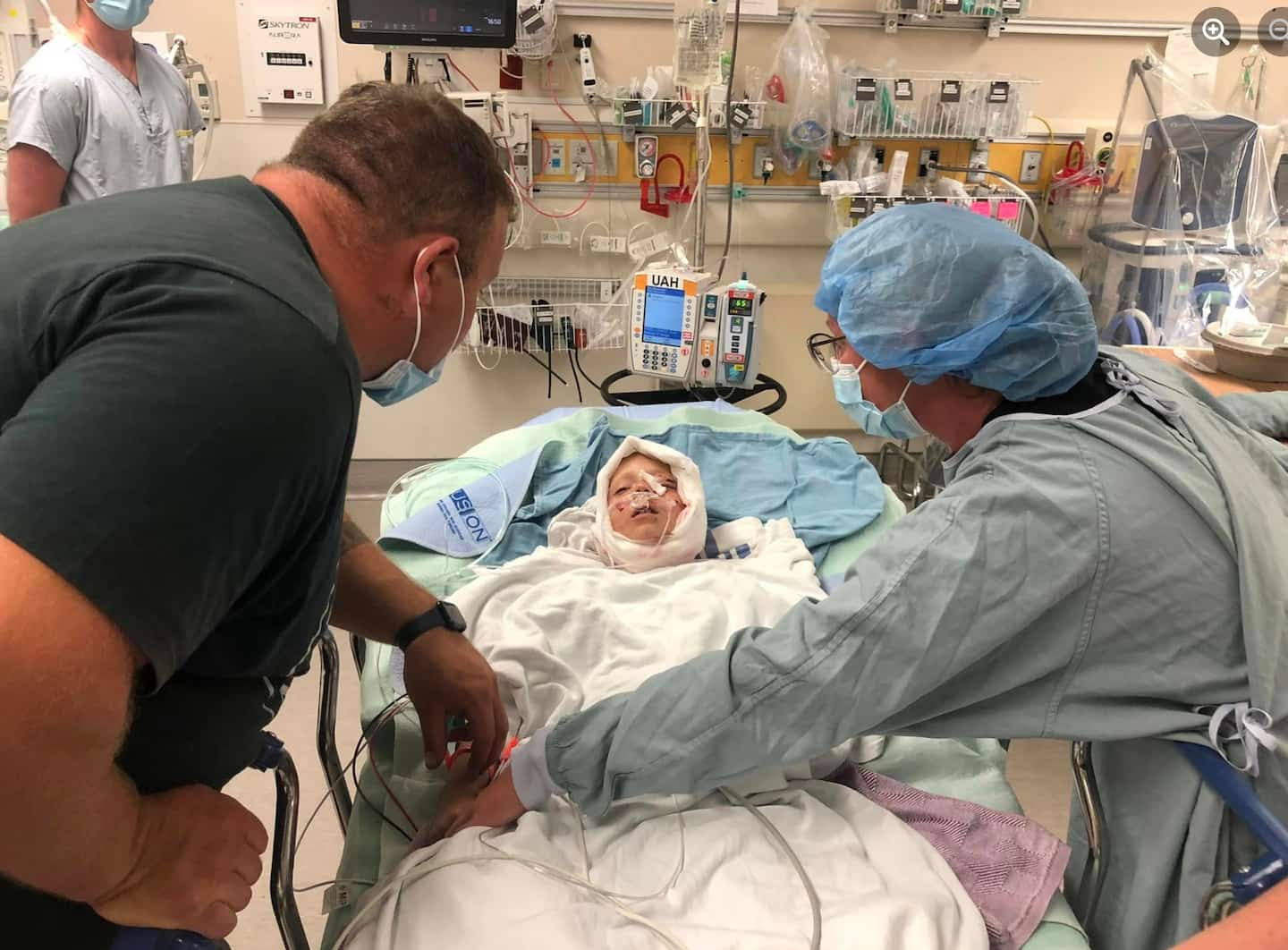 A young Edmonton boy has narrowly escaped death after being preyed upon by a cougar.

On July 31, the youngster went camping with friends in the Rockies. While playing with five other children, Cason Feuser was violently attacked by the animal. According to CBC News, the children's screams alerted a neighbor. This one threw a rock which reached the cougar which finally released its prey.

The animal was later found by Alberta wildlife officials, before being euthanized.

The boy was taken to hospital. His mother, Chay Feuser, said in a Facebook social media post that her son spent more than three hours on the operating table.

“My world has stopped, wrote the mother on Facebook […]. He has many stitches on his neck, face and head. It's a miracle. No major arteries were hit, no lungs were punctured, his skull is intact. He suffers from a broken jaw and serious cosmetic injuries.

1 NFL: Lewis Hamilton becomes a minority owner of the... 2 CF Montreal at the heart of a busy streak 3 New Cinema Festival: "Falcon Lake" by Charlotte... 4 "Reviewed and corrected": Pierre Brassard... 5 Nearly 700 migrants cross the Channel on small boats... 6 Trespasser arrested with crossbow in Windsor charged 7 The world is not preparing enough for the worst, warn... 8 Heat, humidity and instability to start the month... 9 Crime severity index: Quebec experiences the biggest... 10 Juan Soto goes to San Diego 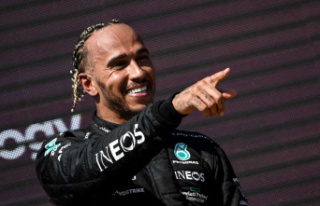 NFL: Lewis Hamilton becomes a minority owner of the...