The world is not preparing enough for the worst, warn scientists

The possibility of a chain of disasters due to global warming is "dangerously under-explored" by the international community, warn scientists in a study published on Tuesday, calling on the world to consider the worst to better prepare for it . 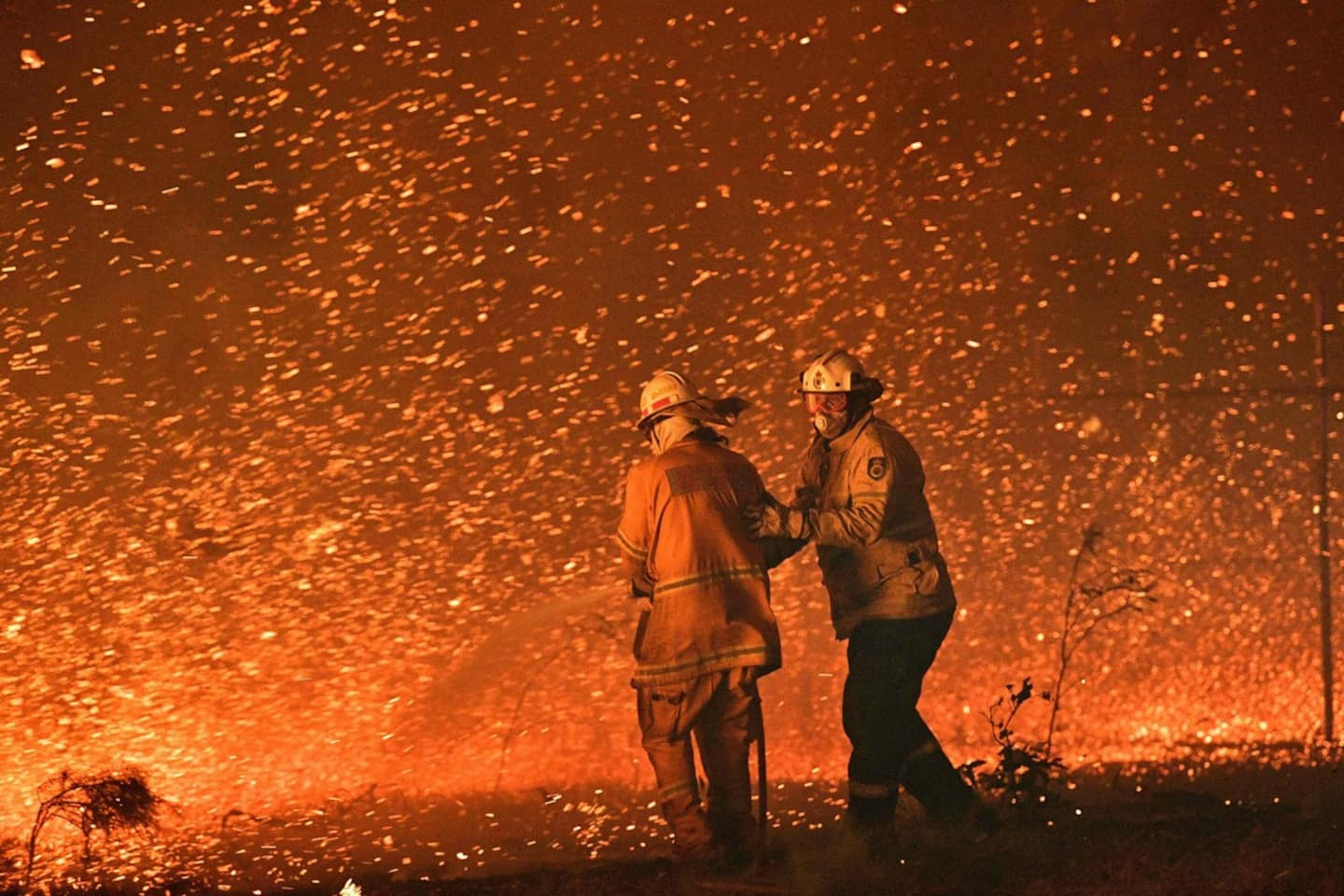 The possibility of a chain of disasters due to global warming is "dangerously under-explored" by the international community, warn scientists in a study published on Tuesday, calling on the world to consider the worst to better prepare for it .

• To read also: The planet is hot: building in the old way to fight against the heat, in Spain

In an article published in the journal PNAS (Proceedings of the National Academy of Sciences), the researchers argue that too little work has been devoted to the mechanisms that could lead to “catastrophic” and “irreversible” risks for humanity: by for example, if the temperature increases are worse than expected or if they cause cascades of events not yet envisaged, or both.

"It's about the scenarios that matter most that we know the least," writes Luke Kemp, of Cambridge's Center for the Study of Existential Risk.

The more research on the tipping points of Earth's climate - such as the irreversible melting of the ice caps or the loss of the Amazon rainforest - increases, the more it becomes necessary to take into account high-risk scenarios in climate modeling. , explains Johan Rockström, director of the Potsdam Institute for Climate Impacts and co-author.

“The pathways to disaster are not limited to the direct impacts of high temperatures, such as extreme weather events. Ripple effects such as financial crises, conflicts and new epidemics could trigger further calamities, and hamper recovery from potential disasters such as nuclear war,” adds Luke Kemp.

The authors point out that successive scientific reports by UN climate experts (IPCC) have mainly focused on the predicted effects of a warming of 1.5 to 2°C.

But current government actions instead put the Earth on a trajectory of 2.7°C warming by the end of the century, far from the 1.5°C targeted by the Paris agreement in 2015.

The study suggests that a certain scientific tendency to “favor the least worst case scenario” has led to insufficient attention being paid to the potential impacts of a warming of 3°C or more.

These researchers have calculated that extreme heat zones - with an average annual temperature above 29°C - could affect two billion people by 2070.

These temperatures pose a major risk of 'basket failures' from droughts like the one currently hitting Western Europe and heat waves like the one that hit the wheat crop in India in March/April.

1 Heat, humidity and instability to start the month... 2 Crime severity index: Quebec experiences the biggest... 3 Juan Soto goes to San Diego 4 Les Percéides: the documentary "Flee" in... 5 Global stock markets down, worried about tensions... 6 'Extremely rare': blue shark attacks diver 7 He escapes after breaking the toilet in his cell 8 Despite a lull, the biggest fire of the year in California... 9 Three Iranians including a woman sentenced to lose... 10 Reconciliation: Catholic bishops will prepare a new... 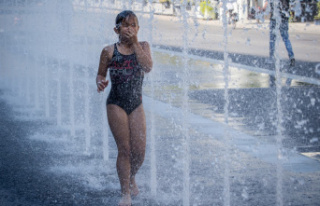 Heat, humidity and instability to start the month...