Global stock markets down, worried about tensions between the United States and China

World stock markets lost ground on Tuesday after the announcement of Nancy Pelosi's visit to Taiwan, which further strains relations between the United States and China. 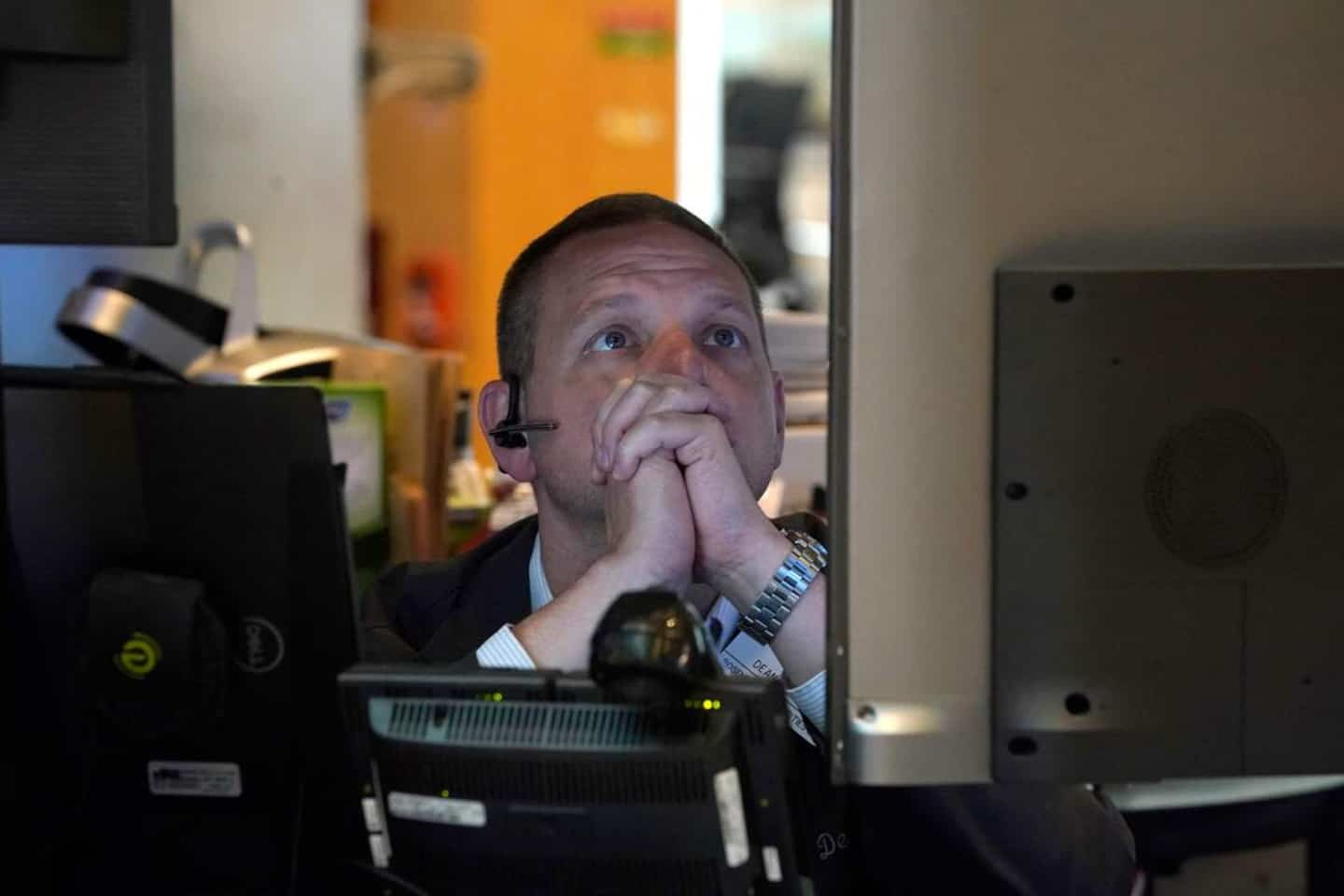 World stock markets lost ground on Tuesday after the announcement of Nancy Pelosi's visit to Taiwan, which further strains relations between the United States and China.

The downward movement was initiated in the morning by the Asian stock markets, which fell sharply, in the face of the possible visit of the head of the American deputies.

All day, the markets' eyes have been on Ms. Pelosi's plane. On FlightRadar24, more than 300,000 people monitored the flight at the same time, causing a computer "bug" on the site.

Quickly after her arrival, Nancy Pelosi insisted on the "unconditional support" of the United States for Taiwan, while Beijing, which claims ownership of the territory, called its attitude "extremely dangerous".

"Any disruption to Taiwanese trade as a result of these tensions may aggravate difficulties already felt in global supply chains," particularly in semiconductors, of which Taiwan is a major exporter, said CMC analyst Michael Hewson. Markets.

Geopolitical news has come on top of an uncertain context for the markets, as the publication season for half-year corporate results is ending and investors are once again turning to the bleak macroeconomic indicators.

“The American economy is slowing down and we are trying to see if the recession will only be technical or if it will be a real recession”, commented Alexandre Baradez, analyst of IG France, with AFP.

The tightening of central bank monetary policies is also being scrutinized. The central bank of Australia notably raised its main interest rate on Tuesday by half a percentage point.

BP is on the rise

British giant BP soared 2.80%, after posting a net profit that tripled year on year in the second quarter to $9.26 billion, and a 10% rise in the dividend for the period, driven by the explosion of hydrocarbons.

Oil prices rose again on Tuesday a few days before the OPEC alliance meeting, after a significant drop the day before.

Uber and the automobile in the green

Luxury worried about the situation in China

The renewed tensions in China on Tuesday lowered luxury stocks, which generate a large part of their turnover in the country.

German real estate giant Adler continued to fall on Tuesday and ended the day at -4.29%, having already lost 4.40% the previous day.

Financial sector supervisor Bafin said on Monday that the group's 2019 balance sheet, in turmoil after accusations of fraud, was overvalued by at least 170 million euros.

On the side of currencies and bitcoin

The euro was losing ground against the dollar, a safe haven in a context of geopolitical tensions. The single currency lost 0.65% to 1.0196 dollars around 4:00 p.m. GMT.

1 'Extremely rare': blue shark attacks diver 2 He escapes after breaking the toilet in his cell 3 Despite a lull, the biggest fire of the year in California... 4 Three Iranians including a woman sentenced to lose... 5 Reconciliation: Catholic bishops will prepare a new... 6 F1: Oscar Piastri to replace Fernando Alonso at Alpine... 7 A galaxy 500 million light-years away photographed 8 Pride celebrations: virtual reality to raise awareness 9 Quebecers are tired of the mining Wild West 10 Several American ships cruise in the Taiwan region 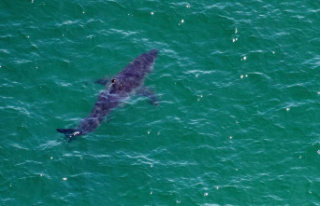