The animated documentary “Flee” has been selected to open the 14th edition of the Percé International Film and Art Festival, Les Percéides, which will be held from August 16 to 21. 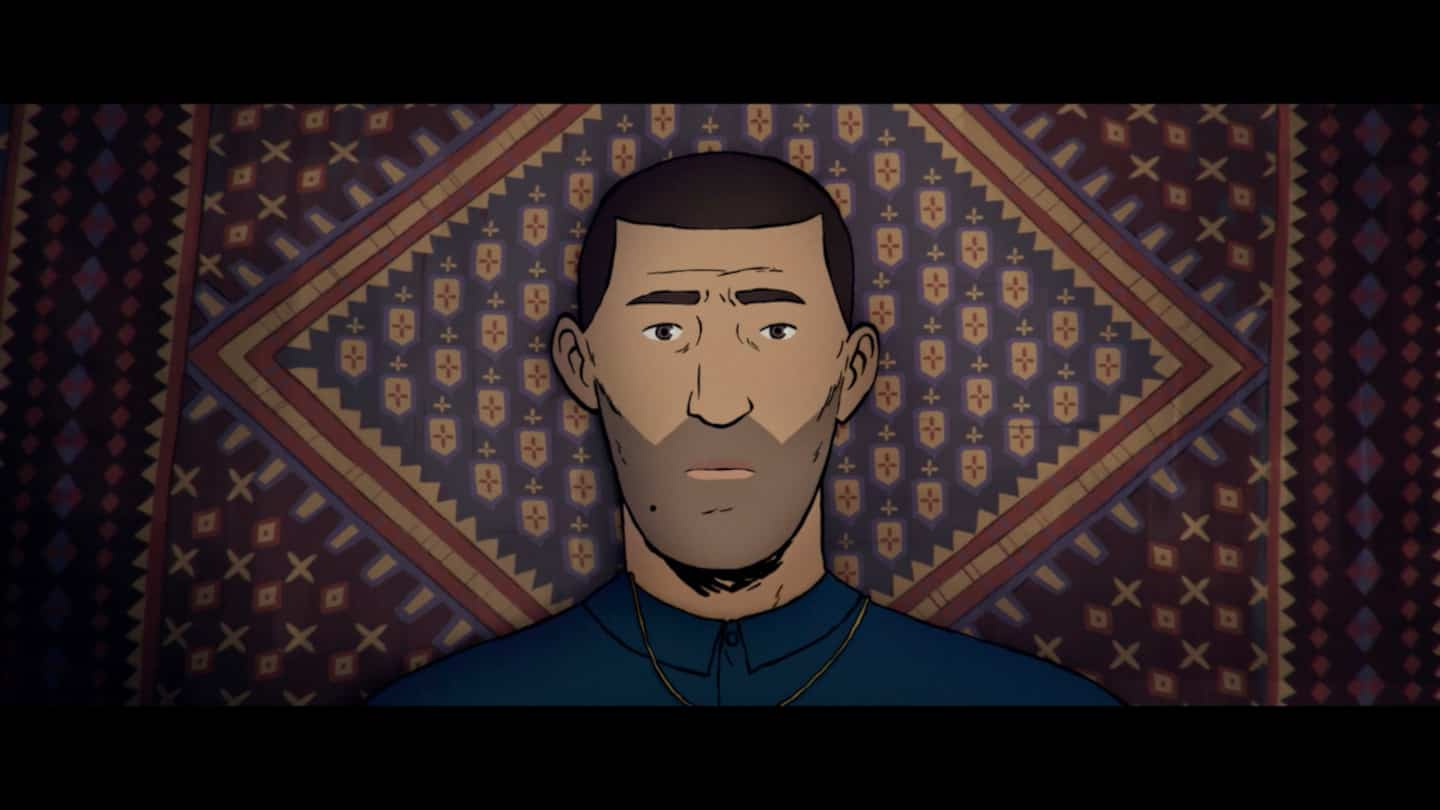 The animated documentary “Flee” has been selected to open the 14th edition of the Percé International Film and Art Festival, Les Percéides, which will be held from August 16 to 21.

The documentary tells the real-life story of Amin, a man whose impending marriage forces him to have to reveal for the first time his secret, kept for more than twenty years, which jeopardizes the life he has built for himself as a refugee child, from Afghanistan to Denmark.

When the film was released, the director mentioned wanting to “give a face” to people forced into exile, at a time when the government of his country is tightening reception conditions.

The film will be screened in the brand new cinema Les Percéides, opened since July 15, housed in the Charles Robin heritage barn in the heart of the village of Percé.

The complete program for the 14th edition of the Festival will be unveiled on its website, this Wednesday from 3 p.m.

1 Global stock markets down, worried about tensions... 2 'Extremely rare': blue shark attacks diver 3 He escapes after breaking the toilet in his cell 4 Despite a lull, the biggest fire of the year in California... 5 Three Iranians including a woman sentenced to lose... 6 Reconciliation: Catholic bishops will prepare a new... 7 F1: Oscar Piastri to replace Fernando Alonso at Alpine... 8 A galaxy 500 million light-years away photographed 9 Pride celebrations: virtual reality to raise awareness 10 Quebecers are tired of the mining Wild West 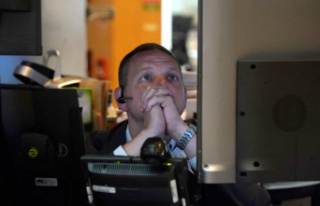