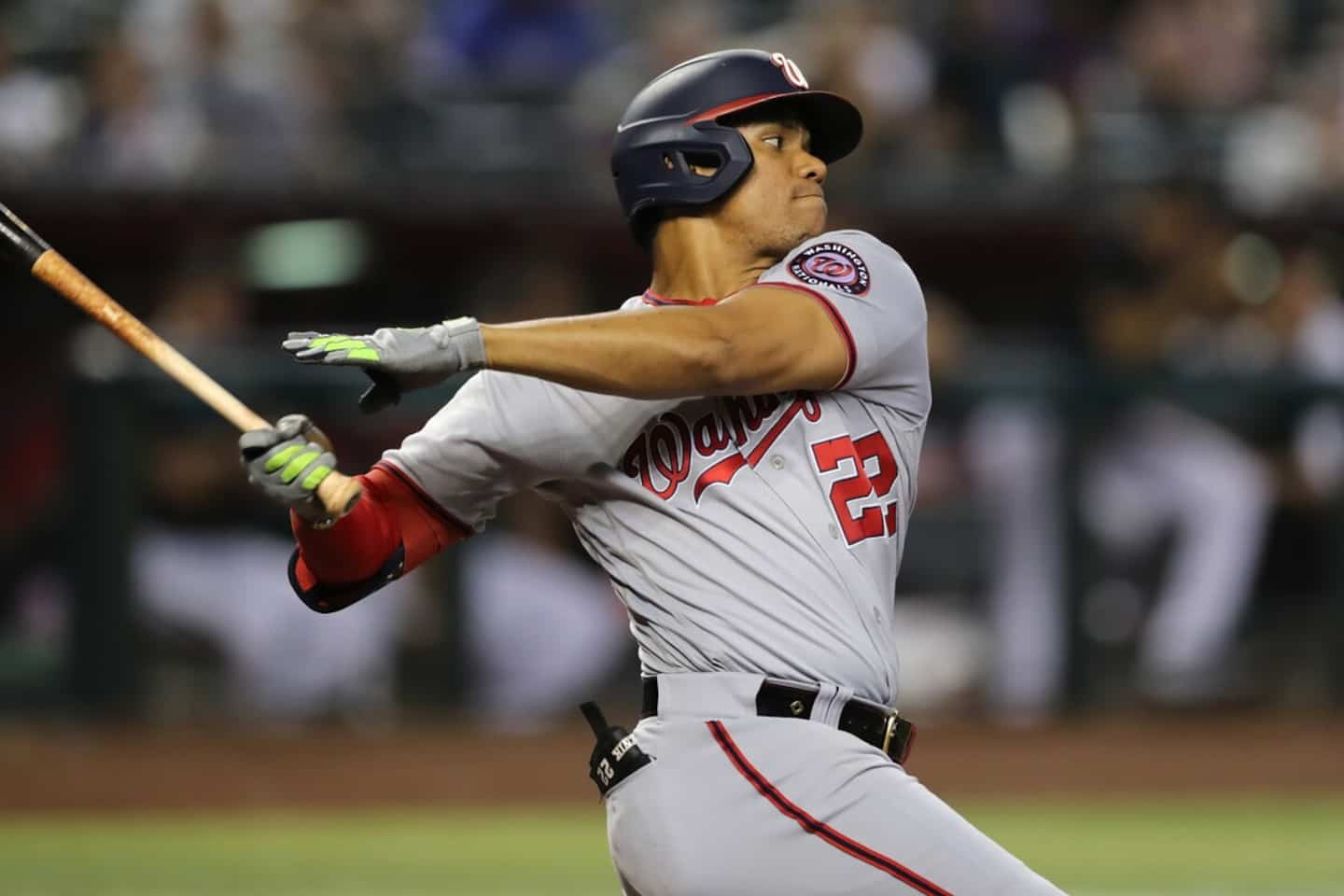 The San Diego Padres are thinking big. After getting the excellent Josh Hader the day before, they won the Juan Soto derby on Tuesday.

At least that's what several media, including the MLB Network, said at the end of the morning.

The Dominican recently rejected a 15-year, $440 million offer with the Nationals, paving the way for that deal. He is due to become a free agent in 2024.

1 Les Percéides: the documentary "Flee" in... 2 Global stock markets down, worried about tensions... 3 'Extremely rare': blue shark attacks diver 4 He escapes after breaking the toilet in his cell 5 Despite a lull, the biggest fire of the year in California... 6 Three Iranians including a woman sentenced to lose... 7 Reconciliation: Catholic bishops will prepare a new... 8 F1: Oscar Piastri to replace Fernando Alonso at Alpine... 9 A galaxy 500 million light-years away photographed 10 Pride celebrations: virtual reality to raise awareness 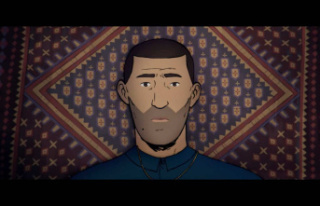 Les Percéides: the documentary "Flee" in...