CF Montreal at the heart of a busy streak

Wilfried Nancy will have to work hard over the next few days. 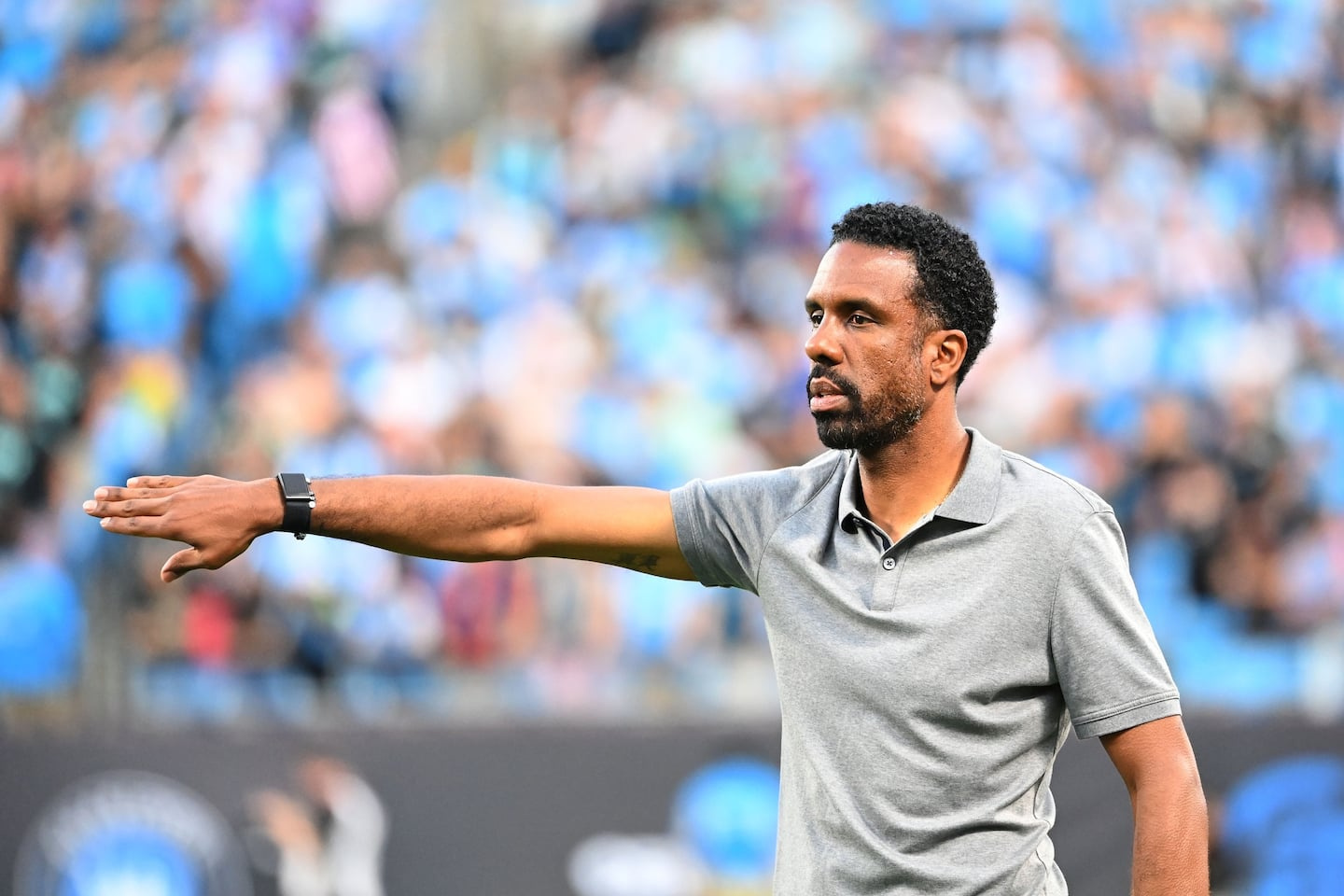 Wilfried Nancy will have to work hard over the next few days. Not only will CF Montreal face a team that is on the rise against the Crew on Wednesday in Columbus, but it will resume action three days later at Stade Saputo.

With the 0-0 draw against New York City FC last Saturday and the tie against Inter Miami next Saturday, the Impact will have played three games in eight days.

While he acknowledged that his squad will be put to the test with this busy streak, he however indicated that he was confident in the energy level and did not want to show his game as to possible rotations in the formation.

“We had [targeted] the next two games, said Nancy at a press conference on Tuesday. We looked during the training session [on Tuesday] what we are going to put in place. I will look at it."

Before thinking about Miami, the Bleu-Blanc-Noir will have to focus on the Crew. The Ohio club is having a great time, having not lost in its last nine outings (5-0-4).

CF Montreal have also won only two of their last 14 games at the home of the Crew. And to top it off, this team gives very few goals; a situation that does not very often favor the Quebec club.

However, trust remains very present within the group. The team has won five of its last eight games and put on a near-perfect performance against New York.

The match against the Crew will be broadcast on TVA Sports on Wednesday evening. 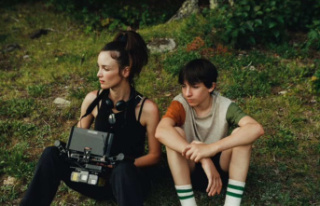