A 97-year-old former secretary of a Nazi concentration camp, recently sentenced to a two-year suspended prison sentence for complicity in murder, has decided to appeal, a court in Itzehoe (Germany) announced on Wednesday. 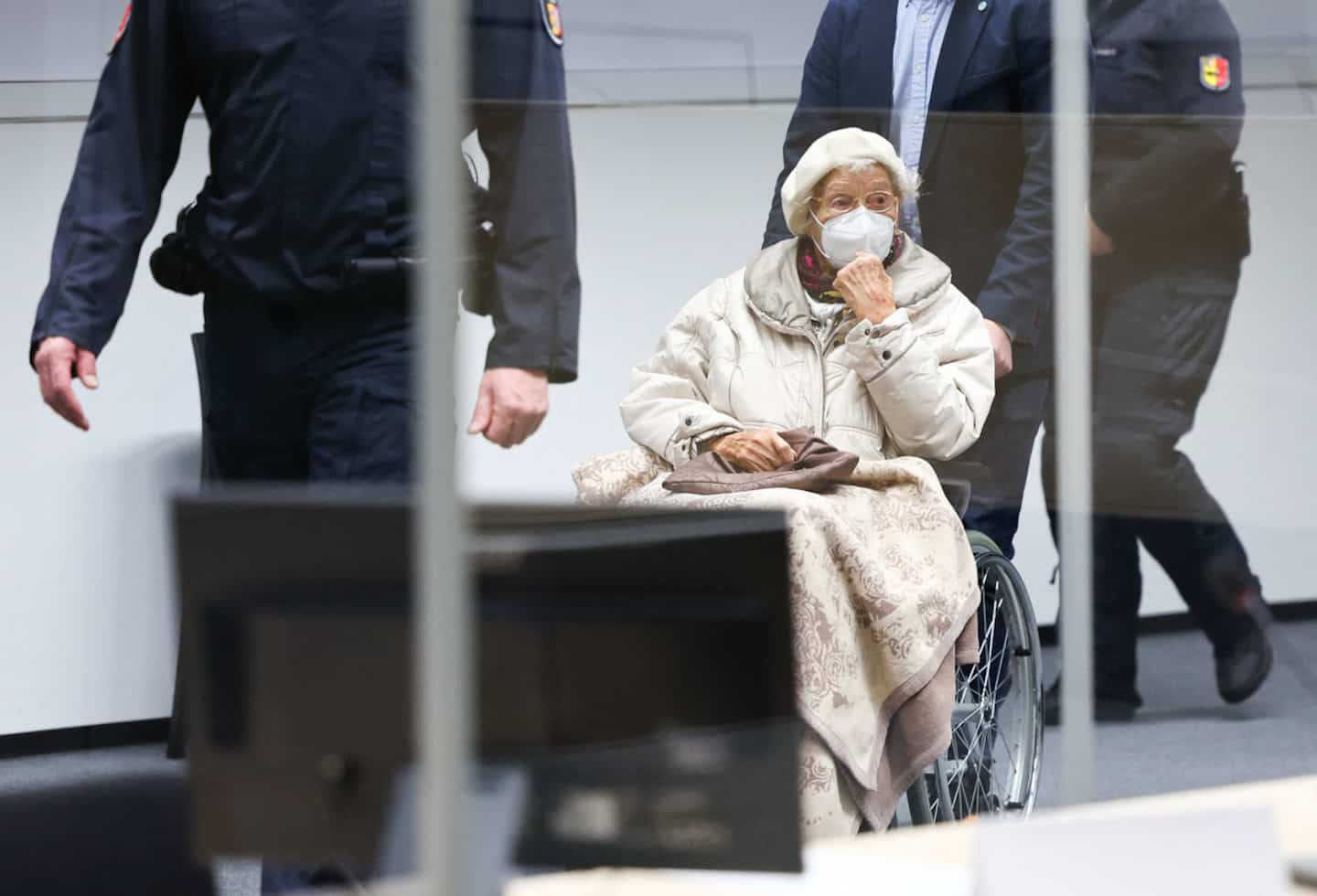 A 97-year-old former secretary of a Nazi concentration camp, recently sentenced to a two-year suspended prison sentence for complicity in murder, has decided to appeal, a court in Itzehoe (Germany) announced on Wednesday.

The Federal Court of Justice will be responsible for examining any procedural flaws, a spokeswoman for the court said in a statement, adding that until then, the verdict was “not enforceable”.

Irmgard Furchner, 97, was given a two-year suspended prison sentence on December 20 after one of the last Nazi-era trials in Germany.

Accused of complicity in murders in more than 10,000 cases at the Stutthof camp, in present-day Poland, she had been on trial since September 2021.

The conviction was in accordance with the requisitions of the prosecution which had underlined the “exceptional historical significance” of this trial, with a judgment above all “symbolic”.

His two lawyers, on the other hand, had asked for a dismissal. According to them, the trial did not prove that she had knowledge of the systematic murders in Stutthof.

In the immediate vicinity of the prisoners, "the smell of corpses was omnipresent" for its part estimated the court, considering "unimaginable that the accused did not notice anything".

The person concerned said she was "sorry for everything that happened" and said "regretted having been in Stutthof at that time".

Aged 18 to 19 at the time, Ms Furchner was employed as a typist and secretary to the camp commander, Paul Werner Hoppe.

At Stutthof, a camp near Gdansk (Danzig at the time) where approximately 65,000 people perished, Jewish prisoners, Polish partisans and Soviet prisoners of war were systematically killed.

Seventy-seven years after the end of the Second World War, Germany continues to search for former Nazi criminals still alive, illustrating the increased, albeit belated, severity of its justice.

The case law of the conviction in 2011 of John Demjanjuk, a guard of the Sobibor camp in 1943, to five years in prison, now makes it possible to prosecute for complicity in tens of thousands of murders any auxiliary of a concentration camp , from guard to accountant.

In June, a 101-year-old former guard at the Sachsenhausen concentration camp (north of Berlin) was sentenced to five years in prison.

1 China: First authorizations for foreign video games... 2 Musician Jo Mersa Marley, grandson of Bob Marley,... 3 Covid: Hong Kong calls on Japan to roll back 'early'... 4 Pope announces that Benedict XVI is “seriously ill”... 5 Nearly 20,000 customers still have no electricity 6 Firsts and historic moments in 2022 7 Díaz, on the drop in VAT on some foods: "It... 8 Passenger cars A that are not 'registered'... 9 A legion of Russian fighters in the Ukrainian army 10 STATEMENT: ALUMINERA EXTRUSIÓN obtains the carbon... 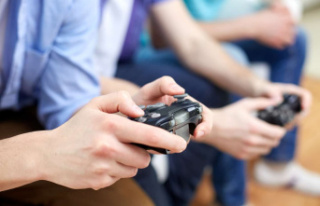