CaixaBank suffers the biggest drop in the year as a whole and Santander, in the third quarter. 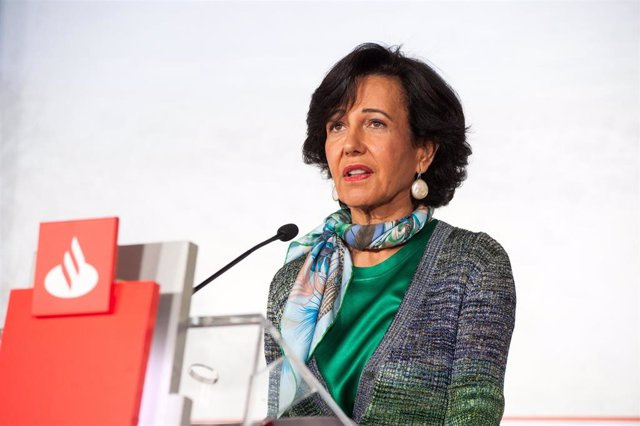 CaixaBank suffers the biggest drop in the year as a whole and Santander, in the third quarter

The five Ibex 35 banks together lost more than 64,000 shareholders between January and September 2022, which represents a decrease of 1.1% in the shareholder base compared to the end of 2021, despite the fact that in general they behaved in Stock market better than the main Spanish selective.

The year 2022 is being negative for the markets due to the rise in inflation and Russia's invasion of Ukraine, which have caused a deterioration in the economic outlook and a tightening of the monetary policies of central banks.

The Ibex 35 accumulated losses of 15.5% at the end of September, while the shares of CaixaBank, Sabadell and Bankinter rose in value during the same period. According to the data collected in the financial reports of each entity, compiled by Europa Press, the five Ibex 35 banks lost shareholders throughout the year.

The two large global banks, Santander and BBVA, were the only Ibex banks that had a negative performance on the Stock Market for the year as a whole.

Santander lost 18.5% of the value of its share, from 2.94 euros to 2.39 euros, and 8,354 shareholders, just 0.2% of the total. All in all, at the end of the third quarter, the entity chaired by Ana Botín had 3.92 million shareholders and ranked second in the euro zone and forty-second in the world by market value among financial entities, with a capitalization of 40,265 millions of euros.

Equity markets suffered especially in the third quarter of the year due to the intensification of the energy crisis, with the definitive suspension of the Russian gas supply through Nord Stream 1, and the increasingly harsh messages from central banks , putting the control of inflation before economic growth, sharpened the fear of a global recession and triggered a 'shock' of confidence in the financial markets.

Although the environment of interest rate hikes will predictably raise banks' profits, the positive boost to margins is not being reflected in their prices, since on the other hand, financial entities may be penalized by a more negative evolution of the scenario macroeconomic that raises delinquency and restricts credit. Likewise, the price of the banking sector was weighed down by the announcement in July of a new temporary tax.

Between June and September, Santander shares dropped 10.8% and Sabadell, 9.5%. The fall in the Stock Market was 3.1% for Bankinter and just 0.2% for CaixaBank, while BBVA securities recovered 6.7%.

In that period, the five Ibex 35 banks lost 72,410 shareholders, although the bulk was Santander, which said goodbye to 57,070 shareholders, 1.4% of those it had in June.

On their side, BBVA and CaixaBank lost similar figures, of 7,854 and 7,692 shareholders, which represented 0.96% and 1.2% of those they had at the end of June, respectively. In Bankinter, the variation was just 18 fewer shareholders, while the only bank that gained shareholders in the third quarter was Sabadell, adding 224. 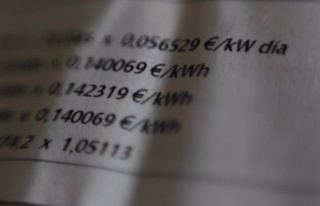 The PSOE proposes to audit the electric and thermal...