In one month, 43 US clinics stopped performing abortions

At least 43 clinics have stopped performing abortions since the US Supreme Court's decision to no longer guarantee women's right to terminate their pregnancies, according to a study released Thursday. 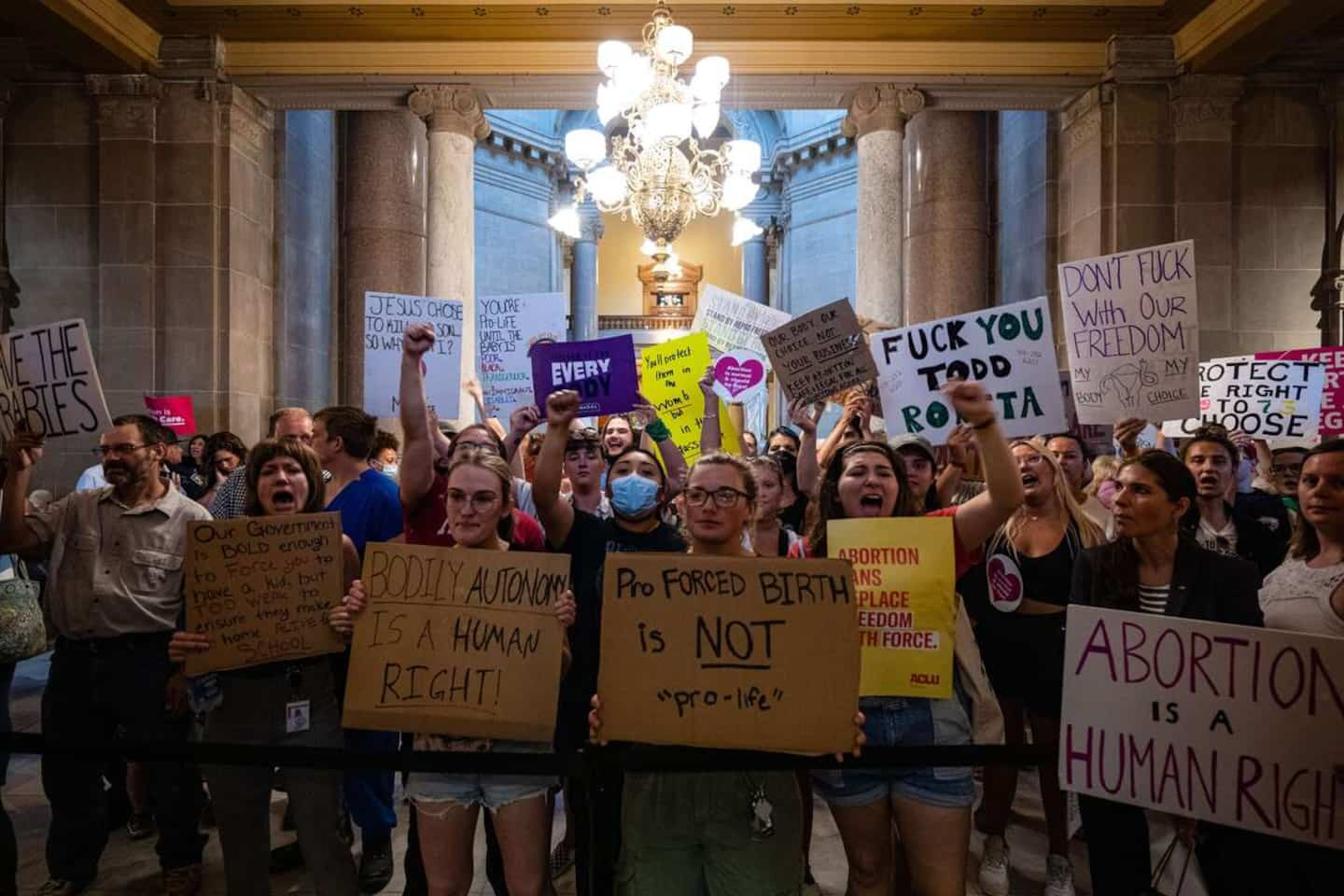 At least 43 clinics have stopped performing abortions since the US Supreme Court's decision to no longer guarantee women's right to terminate their pregnancies, according to a study released Thursday.

• Read also: The dawn of a fundamentalist era

• Read also: Vote in the US Congress to protect access to contraception

In the thirty days following this historic judgment, rendered on June 24, eleven states have banned all abortions or after six weeks of pregnancy, counts the Guttmacher Institute, which campaigns for access to contraception and abortion.

As a result, 43 clinics, including 23 in the state of Texas alone, 5 in Oklahoma and 5 in Alabama, have shut down or refocused their activities on other care, according to the count of this organization whose data show reference.

One of them, “the “Pink House”, at the heart of the case that led to the Supreme Court’s about-face, closed on July 7 after having been for a long time the only one to perform abortions in Mississippi. .

“Abortion access, which is already very poor in much of the country, will continue to deteriorate as more states enact abortion bans in the weeks and months to come,” the authors write. study authors.

Some states, like Louisiana and North Dakota, have laws banning abortions, but legal battles have slowed their implementation. Others, like Indiana, have called an exceptional parliamentary session to adopt new texts to this effect.

Eventually, half of the states, especially in the conservative south and central United States, should ban abortions.

1 The Drummondville Joke Festival unveils its carte... 2 Over a million vacancies in Canada 3 She runs her plant shop at only 13 years old 4 Despite the "hazard", the reopening of Notre-Dame... 5 The Novaya Gazeta newspaper threatened to cease all... 6 Mexico: 98 migrants rescued from a truck en route... 7 Sexual assault: Soccer Canada singled out in turn 8 Rise in cases and hospitalizations: Dr. Boileau will... 9 Phase 1 of Rogers Center renovation plan unveiled 10 Quebecers have fun at the dawn of the Trois-Rivières... 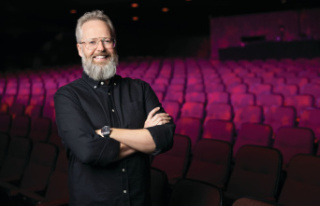