"It's inhuman justice for the victims", launches the mother of Thomas Cameron

Thomas' mother, Karine Cameron, spoke about the verdict to the media after the sentence was announced. 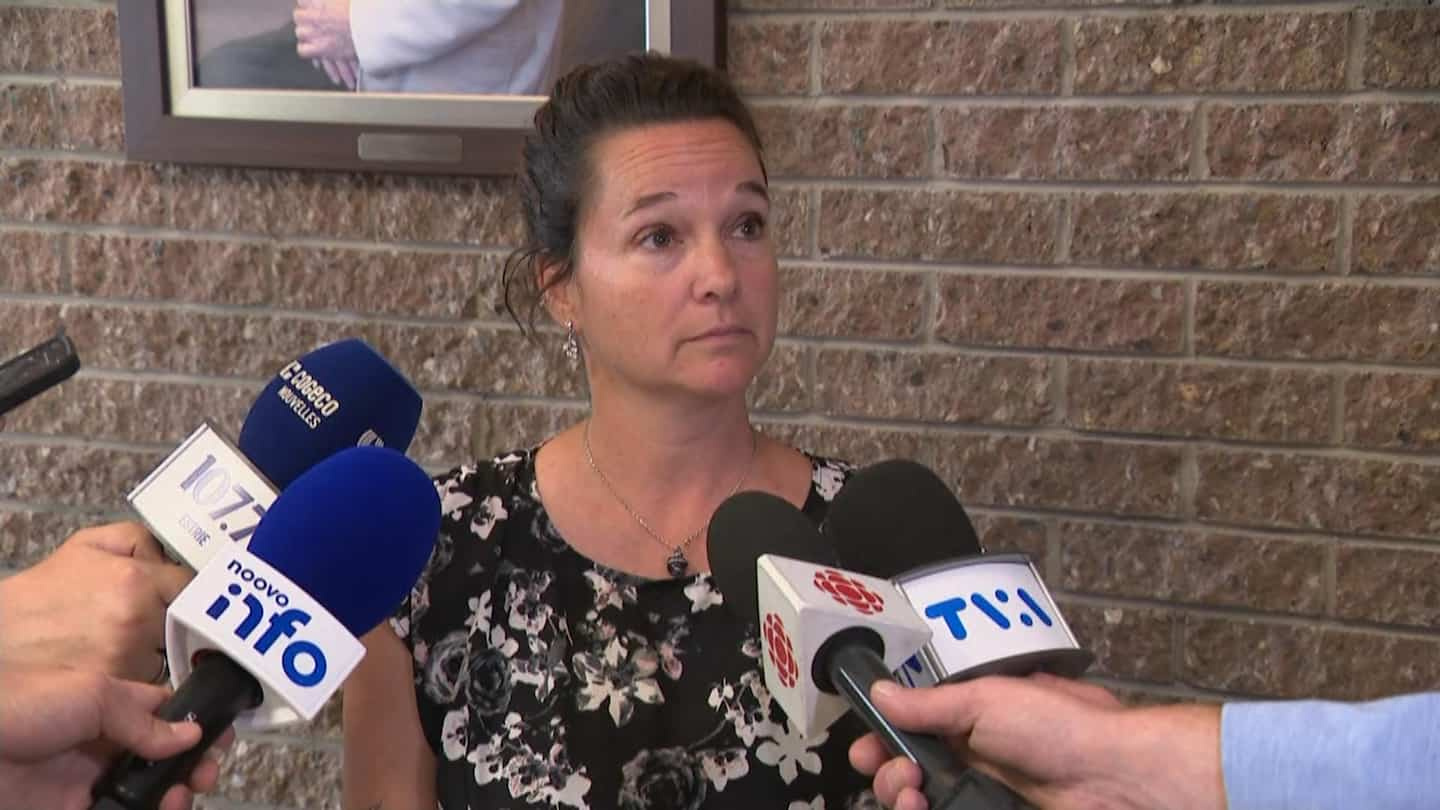 Thomas' mother, Karine Cameron, spoke about the verdict to the media after the sentence was announced.

“It is impossible to be satisfied, since my son was stabbed 62 times and he will never come back. We are in Canada, and this is inhuman justice for the victims, and I am ashamed. The judge had a responsibility, and this is the best decision he could make,” she said.

To know if the sentence of the accused is too lenient, Karine Cameron evokes the shortcomings of the Canadian justice system.

“The sentence is far too lenient, it’s ridiculous. In Canada, judges aim for rehabilitation, regardless of the victim's consideration. Compensation for victims of criminal acts (IVAC) does not even consider me a victim”, underlines Thomas’s mother.

Samuel Goulet may be eligible for parole in four years, given the three years of detention already accumulated in the Youth Center.

1 Three sisters will sing for Pope Francis in Sainte-Anne-de-Beaupré 2 MLB: The Blue Jays hunt for the Cardinals 3 College football: Matthew Bergeron named captain by... 4 Wall Street ends directionless ahead of major corporate... 5 Capitol storming: Biden slams Trump's inaction... 6 A code of ethics for owners 7 [IN IMAGES] "I was sure to die", says a... 8 The owner of Fromagerie Boivin is thinking of “a... 9 Three Quebecers in the Hlinka-Gretzky Cup 10 Poilievre vs. Charest: Another poll confirms the two... 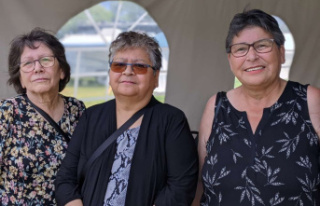