The finale of the new trilogy could have been done better. 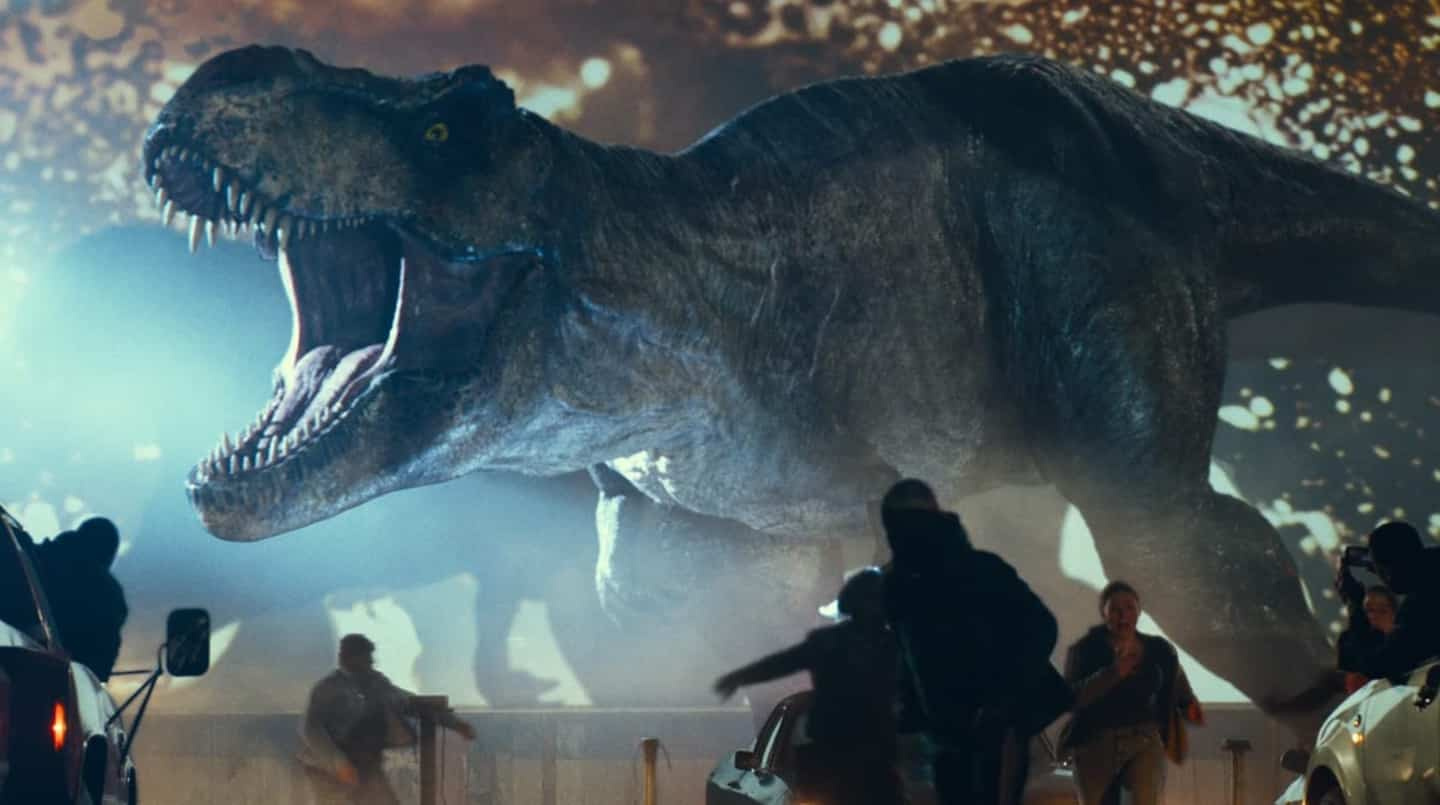 The finale of the new trilogy could have been done better.

They are all together. Bryce Dallas Howard and Chris Pratt from the current trilogy finally meet Laura Dern, Jeff Goldblum and Sam Neill, the scientists from the first installments of the franchise more than five times a billionaire.

But is their presence enough?

The scenario goes in all directions, without really convincing of the need for a third feature film. Having escaped from the amusement park at the end of "Fallen Kingdom", the dinosaurs now live among humans with the problems that brings. A black market in creatures has obviously developed, with Claire Dearing (Bryce Dallas Howard) taking action against poachers while Owen Grady (Chris Pratt) has become something of a cowboy leading herds of dinosaurs to safety. Now as a couple, they watch over the safety of Maisie (Isabella Sermon), a clone of Charlotte Lockwood.

On the side of the elders, Ellie Sattler (Laura Dern) is called in for reinforcement by farmers whose crops are destroyed by hordes of enormous prehistoric locusts. She will therefore ask Alan Grant (Sam Neill) for help before going to meet Ian Malcom (Jeff Goldblum) who invited her to come and see him at the premises of Biosyn, the company created by Lewis Dodgson (Campbell Scott ) – yes, he is the new villain – and who now owns the rights to the DNA of animals from another age. We are also entitled to a new character in the person of Kayla Watts (DeWanda Wise), a pilot who will serve Claire and Owen.

At 146 minutes, “Jurassic World: Domination” stretches unnecessarily into scenes of dinosaurs running through fields, forests and mountains, chases over the rooftops of Malta, animal thriller sequences as well as poorly written dialogue about the natural balance of things, a food crisis about to break out, cloning and other subjects, which deserved better.

After the visual pleasure of the special effects, some of which betray a lack of finish, and that of finding familiar characters, we say to ourselves that the production delays due to the pandemic could have been put to good use by the director and co-screenwriter Colin Trevorrow to tighten up the plot and action a bit in this $165 million budget blockbuster that's a little too spread out.

1 In London, Prince William seen selling homeless magazine 2 Sex crimes: an ex-firefighter sentenced to 10 years... 3 PGA excludes golfers on LIV Tour 4 Pre-auditions of “La Voix”: extras added in Montreal 5 Investissement Québec posts a return of 7.5% 6 Firearms: Guilbault does not understand what is happening... 7 Quebec will double the tax credit for the purchase... 8 Korean giant Samsung expands in Montreal 9 Exclusion of Russian athletes: an Olympic champion... 10 Intercepted by the police, he calls 911 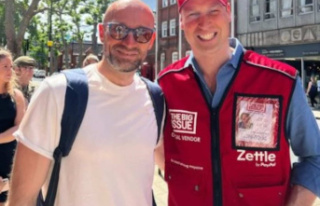