Kevin McCarthy finally becomes Speaker of the US House of Representatives

Kevin McCarthy was elected Speaker of the US House of Representatives overnight from Friday to Saturday, ending a process marked to the end by very strong tensions in the Republican ranks. 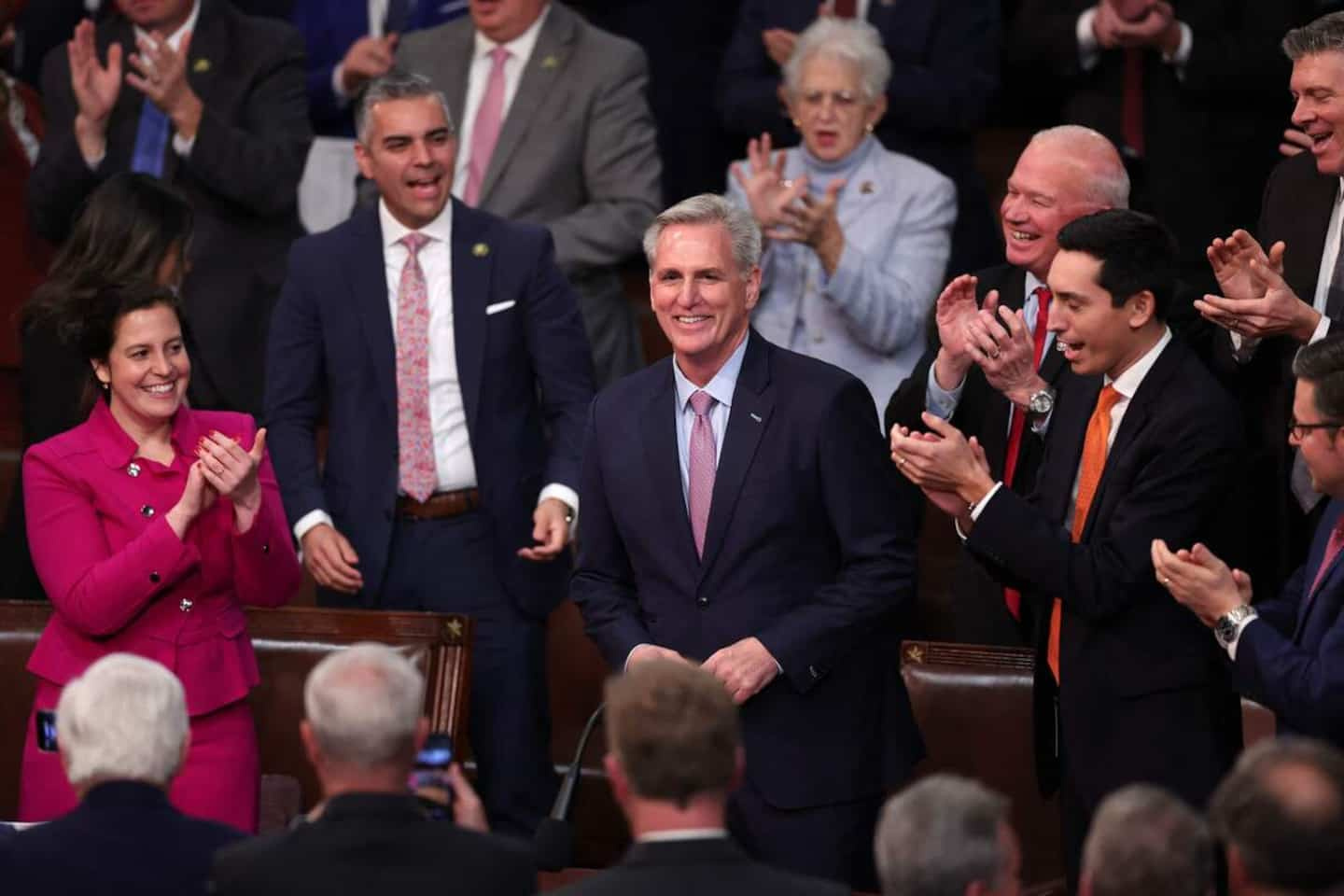 Kevin McCarthy was elected Speaker of the US House of Representatives overnight from Friday to Saturday, ending a process marked to the end by very strong tensions in the Republican ranks.

• To read also: House of Representatives: an endless election in the American Congress

By dint of negotiations, the group of Trumpists who paralyzed the nomination of the fifty-year-old from California finally gave in. They put an end to a mess in Congress, unprecedented in more than 160 years which prefigures very agitated debates in the American Congress during the next two years.

These free electrons made the suspense last until the end, blocking the candidate's candidacy for the 14th vote one last time, causing a real mess.

Kevin McCarthy then walked towards the group of Trumpists, as fingers pointed accusingly. Amid the hubbub, the Congress Clerk called on elected officials to remain calm.

All week long, this hard core of elected conservatives, who accuse the elected official of pandering to the interests of the establishment in Washington, took advantage of the very thin Republican majority won in the November mid-term elections to play the spoilsport.

They only eased the pressure after obtaining substantial guarantees – including a procedure aimed precisely at facilitating a possible ousting of the Speaker of the House.

On the menu in the next few months, negotiations on the raising of the American public debt ceiling, the financing of the federal state and, potentially, on the release of additional envelopes for the war in Ukraine.

With their new control of the House, the Republicans have also promised to launch a host of investigations into Joe Biden's management of the pandemic or the withdrawal from Afghanistan.

But after having exposed their divisions to the light of day, will their investigations have the same echo?

Facing a hostile but messy House could prove to be a political boon for Joe Biden if he confirms his intention to run again in 2024, a decision he is due to announce earlier this year.

Without controlling both chambers – which had been the case since his inauguration in January 2021, although with a very slim majority in the Senate – the American president can no longer hope to pass major legislation.

But with a Senate in the hands of the Democrats, neither are the Republicans.

Throughout this nomination process, Joe Biden's party has not failed to denounce the stranglehold of Donald Trump's faithful - many of whom still refuse to recognize his defeat in 2020 - on the Republican Party, two years a day for day after the storming of the Capitol.

But the Democrats, who lost control of the House after the November poll, did not have enough votes to end this paralysis.

Marathon negotiation sessions in the galleries adjacent to the hemicycle, a horde of journalists picking up every statement from this group of free spirits... This election has at times seemed endless.

And for good reason, the representatives of the House had no choice but to continue to vote until a president was elected by a simple majority.

A Republican voting with her dog under her arm, Democrats sharing a newspaper to pass the time... The cameras of the American parliamentary channel, usually subject to very strict rules on authorized shots, captured many moments in the life of this atypical procedure, to the delight of viewers and social networks.

This paralysis of the American Congress nevertheless had very concrete repercussions: without the President of the House, the third most important figure in American politics after the President and the Vice-President, elected officials could not take the oath. It is therefore impossible to vote for any bill, participate in parliamentary committees or access confidential information. 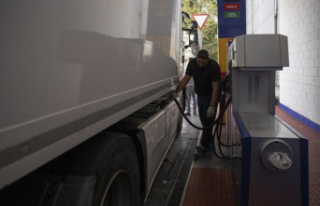