François Legault seems to have ended the year 2022 in a bad mood. 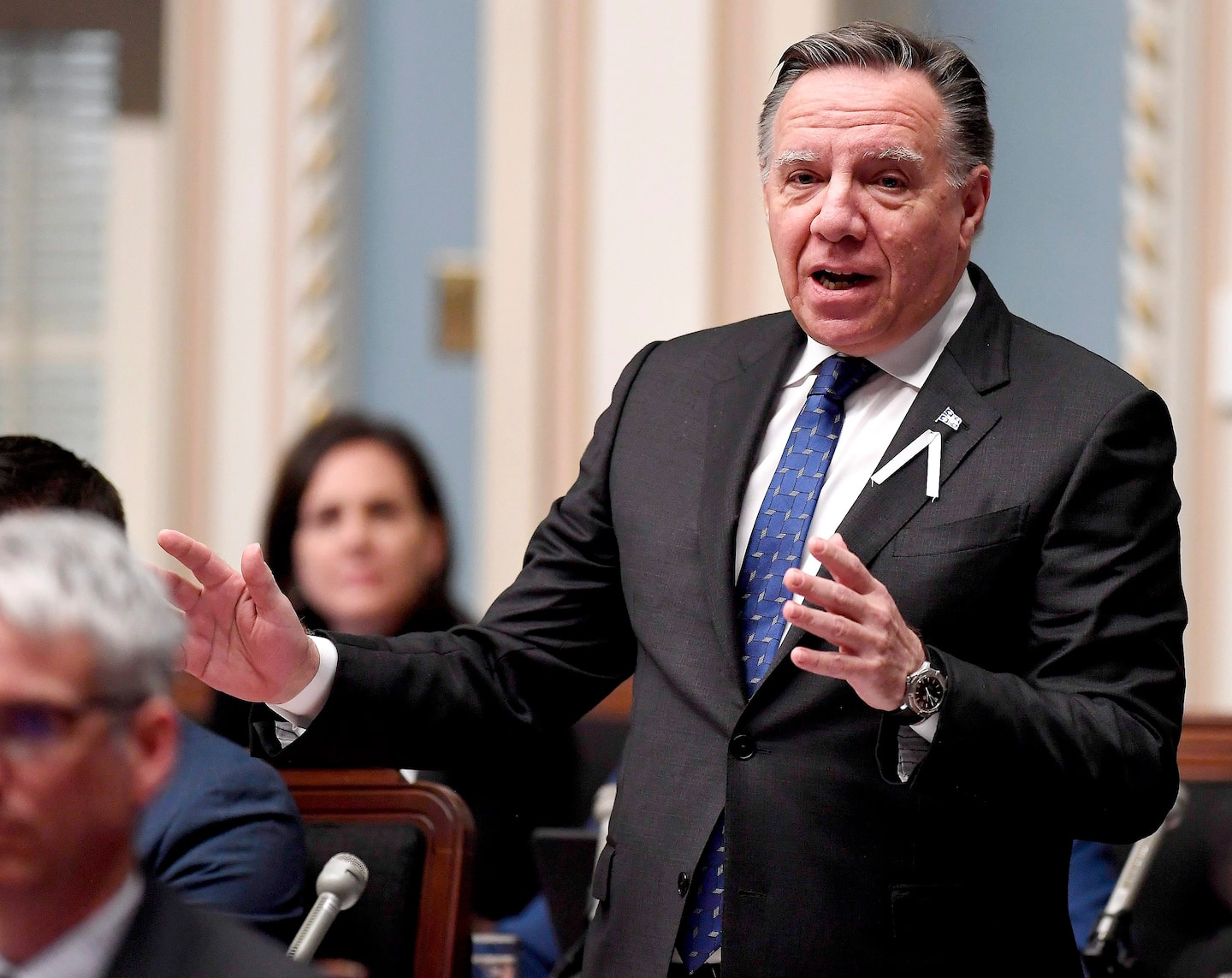 François Legault seems to have ended the year 2022 in a bad mood. At least if I judge by different attitudes, including an ironic tweet he sent to my colleague Emmanuelle Latraverse and to me.

"Thank you @elatraverse and @Ant_Robitaille! It's a pleasure to do politics in Quebec..."

He retorted to a somewhat square title – I admit it – from Qub, which featured a criticism of his last campaign, during our political report: “He is not good! »

Some argue that victory is everything. Since his was brilliant, François Legault would have had an "excellent campaign".

I do not agree. I wrote it here even before the last ballot: it was laborious. Mainly because he did not demonstrate an in-depth knowledge of the themes he wanted to address most often.

Language: his attachment to French is sincere and deep, but he did not seem to know his own law96. Immigration: his remarks were, to say the least, ambiguous, approximate and sometimes contradictory. 3rd link: obvious; no need to study, he insisted. This is not serious. Energy: dams will have to be built. But where ? Does Hydro agree?

Hypothesis: it may be the work of a leader who has never been spurred on by "real" militants, a real party. The CAQ is a "party of cadres", not of the masses. Whose rule is "no squabbling in my cabin". And who prays at the altar of the god "Sounding".

Despite this poor performance, the CAQ won. Are the winners always right? But what matters? That we make the best collective decisions, right? But to do that, we need debates.

The job of Prime Minister must be exhausting, of course. Critics, incessant and contradictory. Social media, totally crazy.

But for a Prime Minister to be criticized, even in a somewhat outspoken way, isn't it in the nature of the contact sport that politics is? That Mr. Legault practices moreover himself in a harsh way.

Not to mention that when we look elsewhere on the democratic planet (as well as in our past), the heads of government have been and are the subject of much sharper criticism than those formulated in our modest review of the year.

Now, I don't remember seeing any of them write things like, "Thank you!" It's a pleasure to do politics with us..."

Criticizing "criticists", of course. But why do it this way? To solicit the pity of the staff? To elicit yes-man replies: "Don't listen to those bastards, you're excellent, boss!" If so, it is childish and unhealthy. Especially from a political leader who prances in the polls and who finds himself at the head of an overwhelming majority.

Is it not, rather, an enviable, exciting situation? A golden opportunity to tackle certain Quebec problems head-on? Why this persistent bad mood?

1 As if the world would change in 2023... 2 Do our elected officials really know how to use social... 3 Negotiations in the public sector: prelude to a dialogue... 4 Tickets for the Bedard lottery 5 Hockey the way we like it! 6 McCarthy and the Moral Void 7 Ukraine: 2023 will be a decisive year 8 «Women Talking»: l’optimisme prudent de Sarah... 9 Awards season: Close contests at the Golden Globes 10 Return of his character in “À cœur beating”:... 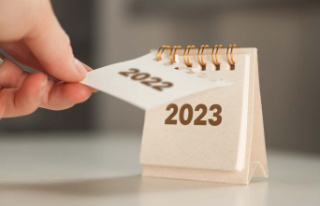