Return of his character in “À cœur beating”: Roy Dupuis inspired by his difficult past

Roy Dupuis agreed to play Christophe L'Allier again in the new series "À cœur beating" - the sequel to "All life" - because the subject of male and conjugal violence touched him personally. 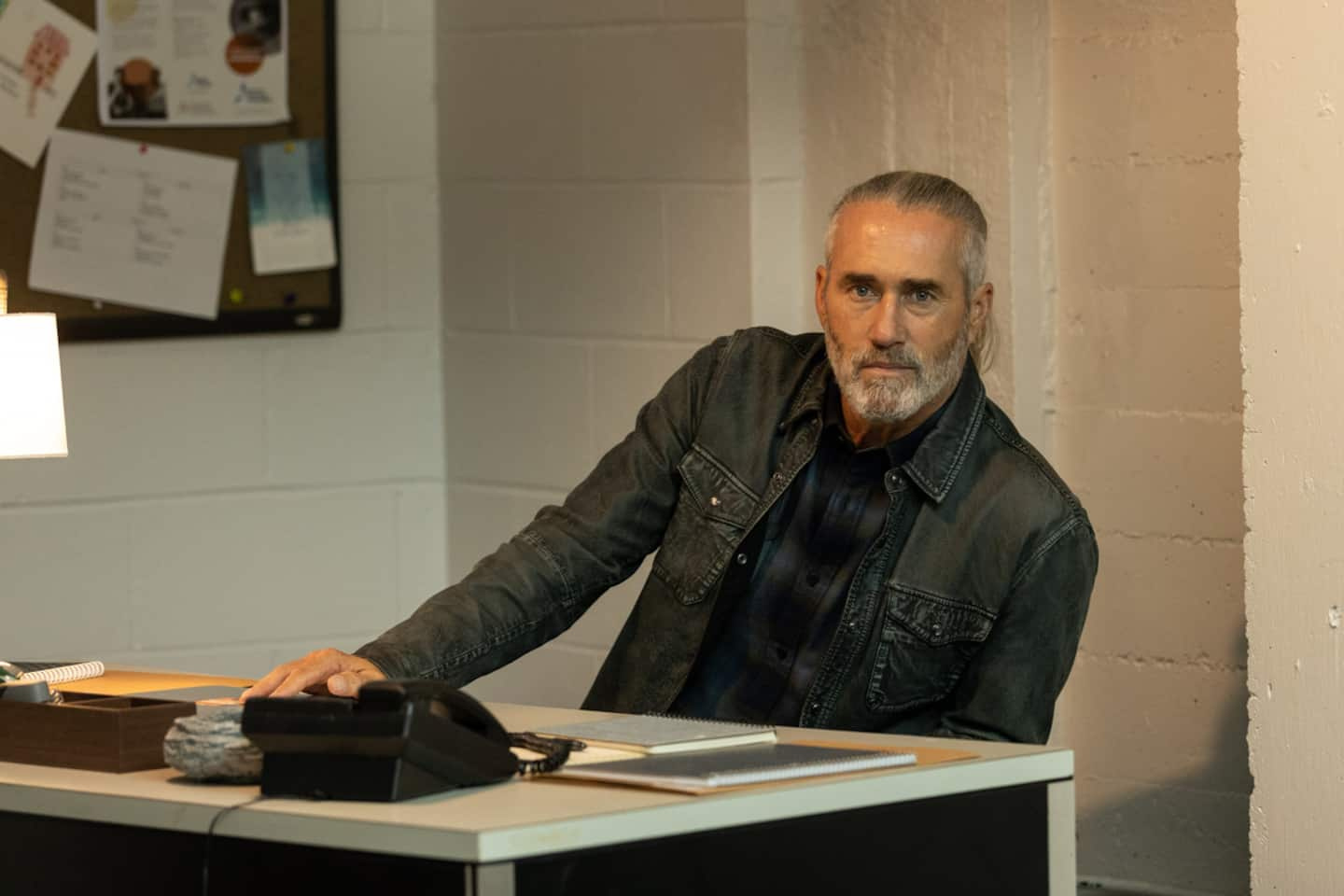 Roy Dupuis agreed to play Christophe L'Allier again in the new series "À cœur beating" - the sequel to "All life" - because the subject of male and conjugal violence touched him personally.

In his youth, the actor of "Filles de Caleb", "Scoop" and "Emotional Memories" was the victim of violence from his father in Abitibi, a difficult past for which he sought help by submitting to a long psychoanalysis.

"I had an abusive father, so I knew that from birth, it was part of my life," he told QMI Agency. I spent my whole childhood "dealing" with a man who was injured, who had a problem with violence. The statistics are clear: 50% of beaten children will beat their own children.”

Insofar as "we are what we learn" and that "everything is transmitted", Roy Dupuis was concerned about the possibility of being violent with his children, if he were to have any. "I'm not a violent person, I've never really fought. When I was with Céline [Bonnier], maybe we were thinking of starting a family, and so that's one of the reasons why I went to psychoanalysis, for the alcohol and also because I was aware of the statistics.

His psychoanalysis allowed him to go a long way towards his father, who himself had been abused in his childhood. “I learned to know him, to know where he was, what he did, and I learned to respect him in the sense that my father's father was much worse at the level of violence. My father had gone part of the way, even if he was very violent, without going into details.

Before working at the Marie-Labrecque school in "All life", Christophe had worked with violent men. It is therefore a homecoming for him in the story of author Danielle Trottier.

“Christophe himself had problems with violence when he was younger, problems which he seems to have dealt with and controlled. For him, violence is a disorder that we can and must treat, otherwise we go in circles. If we only take care of the victims, we do not eliminate violence, the disease of violence. Prevention is important, that’s why we must also give resources to organizations that help men.”

According to the 59-year-old actor, we will realize in the series that interventions with violent men are necessary and that the legal system must also be adapted. "This is the main reason why I agreed to continue with Christophe."

“One of the big questions we ask on the show is where does the violence start? It is not necessarily by a slap on the face, it can be verbal, by a search for power, etc.

Now working in the suburbs with the organization Center for the Prevention of Violence (CPV), Christophe will struggle with Crown Prosecutor Gabrielle Laflamme (Eve Landry), who finds that the sentences imposed on violent men are not severe enough. .

“Christophe thinks that as long as we do not deal with violence and violent men, we will go around in circles. Efforts must be put into understanding human behavior, male violence in this case, if we really want to have no more victims,” concluded the travel-loving comedian, who “loves that life [l] was surprised in relation to where [he is] at in this profession".

1 A 15th season on Télé-Québec: “Curieux Bégin”... 2 "The Voice": coaches ready for the competition 3 New TVA reality show: Nathalie Simard outdoes herself... 4 “Les crinqués”: a documentary on surpassing oneself 5 In the series "The Emperor": Jean-Philippe... 6 Two arson attacks in the space of 45 minutes in Montreal 7 Drug seizure: carrier pigeon found with cargo 8 Impaired faculties: violent frontal collision in Longueuil 9 Treasury activates the website to request the check... 10 Russians and Ukrainians celebrate Christmas, hostilities... 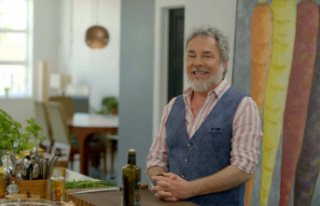