Ukraine: 2023 will be a decisive year

The war in Ukraine is heading towards a decisive turning point. 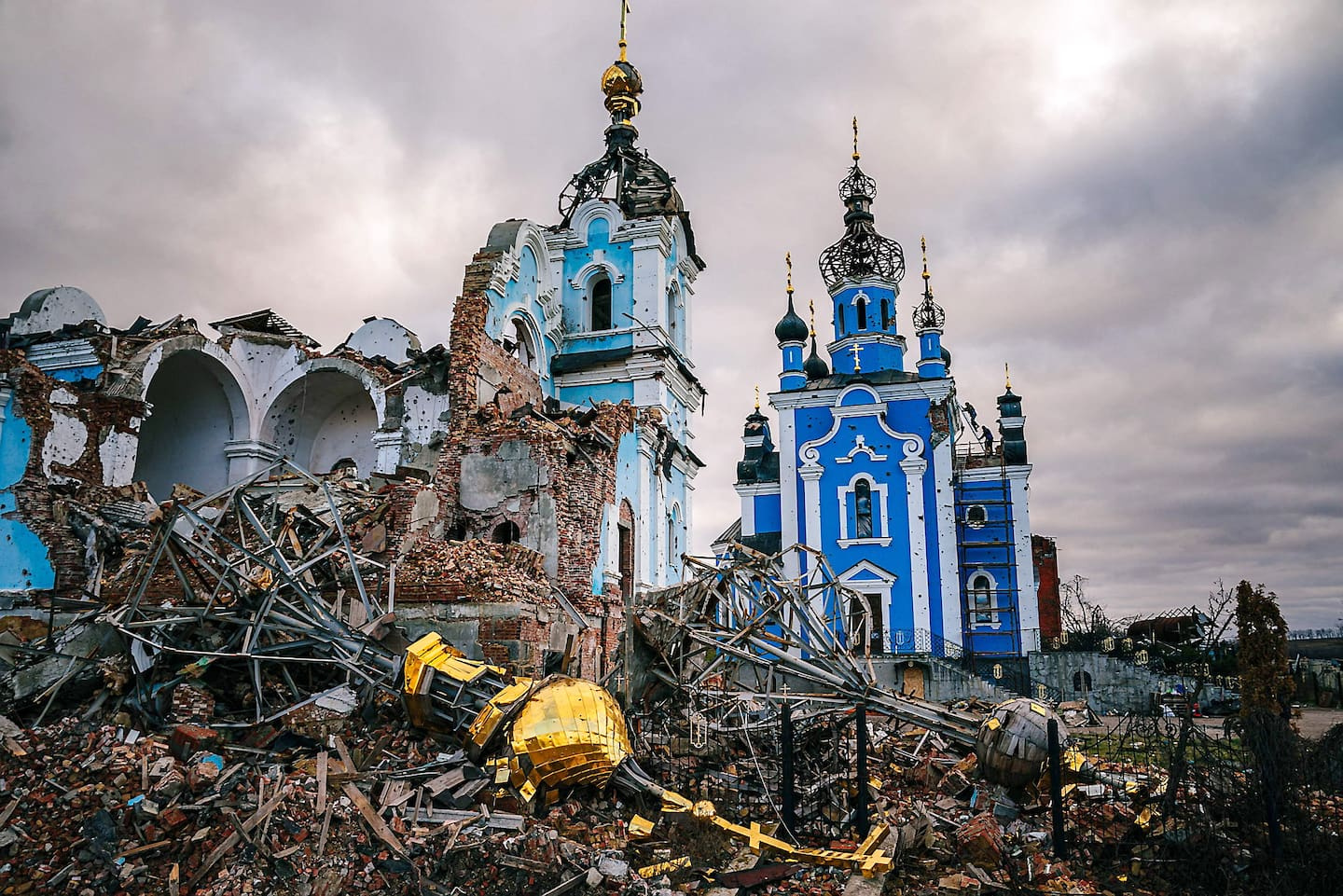 The war in Ukraine is heading towards a decisive turning point. Vladimir Putin is expected to deploy at least 300,000 additional troops there soon. Meanwhile, the United States and its allies continue to ship increasingly sophisticated weaponry there. What will happen if Russian troops fail to gain significant ground? Is Putin really looking for a truce? Does he want to negotiate?

1. Why did Putin offer a truce?

Putin offered a truce because soldiers don't like to fight on Christmas. Orthodox Christmas, which takes place these days, is an opportunity for them to contact their family, take a break and drink a lot of alcohol. Denying the Russian soldiers a truce would be unwelcome, especially as morale among the troops is very low. Moreover, Putin can only come out a winner in terms of propaganda. If the Ukrainians respect the truce, he will be able to say that they are indeed Orthodox “brothers”. Otherwise, he can castigate the Ukrainian leaders and remark that they do not even respect Christmas. The truce therefore does not announce negotiations.

2. What are the chances of Putin winning this war?

In the long term, Putin has no chance of winning this war, even if he manages to occupy the whole country militarily. After a few years, resistance movements would eventually drive him out of Ukraine. But it is far from certain that sending more Russian soldiers will change the outcome of the war. It is that the Russian military has shown such corruption and incompetence that it is hard to believe that it could quickly solve these problems. In addition, the Ukrainian army fights to defend its territory, while the Russian soldiers know well that they are engaged in a war which in the end only aims to defend the power of Putin.

3. Will the new weapons change the outcome of the war?

Ukraine has become an ideal ground for testing new weapons. The new hypersonic missiles that Russia wants to send there should cause considerable damage, since they are in theory unstoppable. However, no one except the Russian General Staff knows how many hypersonic missiles are in storage. Moreover, the ship that houses them is a potential target. One wonders why these missiles are not simply fired from Russian territory. It is possible that Putin wants to strike the imagination. On the other hand, the new weapons that the Ukrainians will receive will increase their strike force everywhere on the ground. These weapons could be used to attack Russian territory.

4. What are the risks of the war spilling over?

Volodymyr Zelensky said that the Ukrainian army could strike the Russian army deep into Russian territory. Such attacks would be intolerable for the Russian government, which would not fail to threaten the United States and its allies with armed reprisals. So far, no country sends soldiers to fight in Ukraine on the Russian side or the Ukrainian side, which lowers the risk.

5. Could the war end this year?

Barring a series of decisive victories in Ukraine, Putin could, like many of his opponents, begin to confuse doors and windows. A defeat of Putin would have a beneficial effect on the markets and on the alliances of the democracies. Conversely, a victory for Putin would cause a lot of instability and accelerate the arms race all over the world. 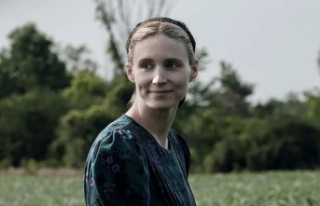