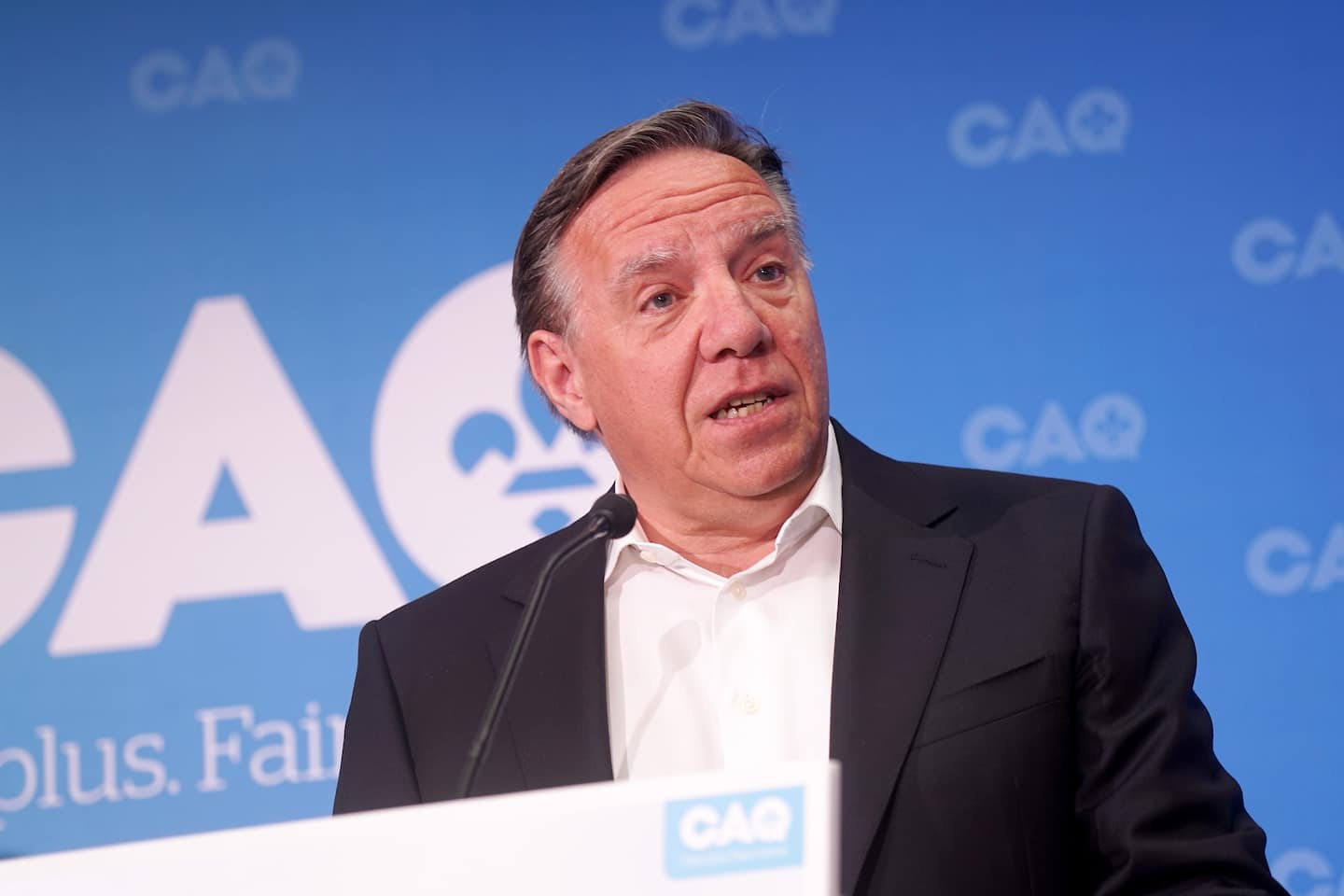 François Legault won a resounding victory with 90 deputies elected last fall. Many challenges await the CAQ team as many sections of Quebec society find themselves in a bad position.

Overview of a defining year:

Just before Christmas, Minister Christian Dubé announced his intention to table a bill aimed at regulating and tightening the screws on private employment agencies. The health pilot has good intentions and enjoys the favor of Quebecers, but he must show that he can reverse the trend. It is absolutely necessary to reduce the compulsory overtime of nurses, which makes the public network very unattractive. Improvements must also be made to front-line healthcare access points. The other important health mission: to start catching up on the surgeries postponed due to the pandemic.

During his inaugural speech last November, the Prime Minister reiterated that “the top priority remains education, the greatest lever for personal and collective development”. But the new holder, Bernard Drainville, has not yet set out his courses of action. There is something to be worried about. The Auditor General of Quebec revealed that the Ministry of Education does not have a clear picture of the educational delays incurred during two years of Covid. And dropout rates have not been updated since. The teachers benefited from a significant salary increase, as the CAQ had promised. They now need to be given more resources to avoid overcrowded classes with students with special needs.

The Minister of Justice has made improvements to the system, in particular by creating specialized courts for sexual crimes and domestic violence, and by improving the compensation system for victims of criminal acts.

It must be frustrating for Simon Jolin-Barrette to find himself with a crisis on his arms because the judges of the Court of Quebec have decided to sit every other day.

There was already a serious staff shortage. But in addition to finding clerks and constables to ensure the trials are held, the minister must find a solution to his showdown with Chief Justice Rondeau.

Only he knows why, François Legault has decided to put away his tone of confrontation with the federal government, after having nevertheless made the recovery of powers in immigration a question of “survival for the nation”. And this, even if Justin Trudeau openly dreams of a Canada of 100 million inhabitants, in which Quebec would welcome 112,000 immigrants per year.

In the Trudeau plan, French-speaking Quebecers will find themselves drowned. The chief caquiste knows it. It will have to establish a robust strategy and erect ramparts for Quebec. Then, he recognized it himself, the law 96 which modernized the charter of the French language is not sufficient. The Legault government must therefore present new initiatives to promote the language.

The Quebec-Lévis tunnel project has become a national ball and chain for François Legault in the election campaign, because he had very few answers to provide. This will therefore be the year of the disclosure of a needs study, which must take into account the new reality of teleworking. It will also be necessary one day or another for the government to reveal the results of drilling carried out over the past two years. The initiative costs billions, it does not have good press and has its share of detractors in Quebec, but it is desired by a majority of citizens of the Capitale-Nationale and Chaudière-Appalaches.

It's up to the government to show that it's not sham.

1 In a good mood for 2023, Mr. Legault? 2 As if the world would change in 2023... 3 Do our elected officials really know how to use social... 4 Negotiations in the public sector: prelude to a dialogue... 5 Tickets for the Bedard lottery 6 Hockey the way we like it! 7 McCarthy and the Moral Void 8 Ukraine: 2023 will be a decisive year 9 «Women Talking»: l’optimisme prudent de Sarah... 10 Awards season: Close contests at the Golden Globes 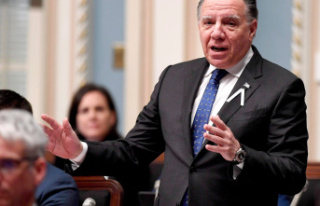