Kim Clavel: the most important fight of his career

The wait is finally over for Quebecer Kim Clavel and Mexican Yesenia Gomez!. 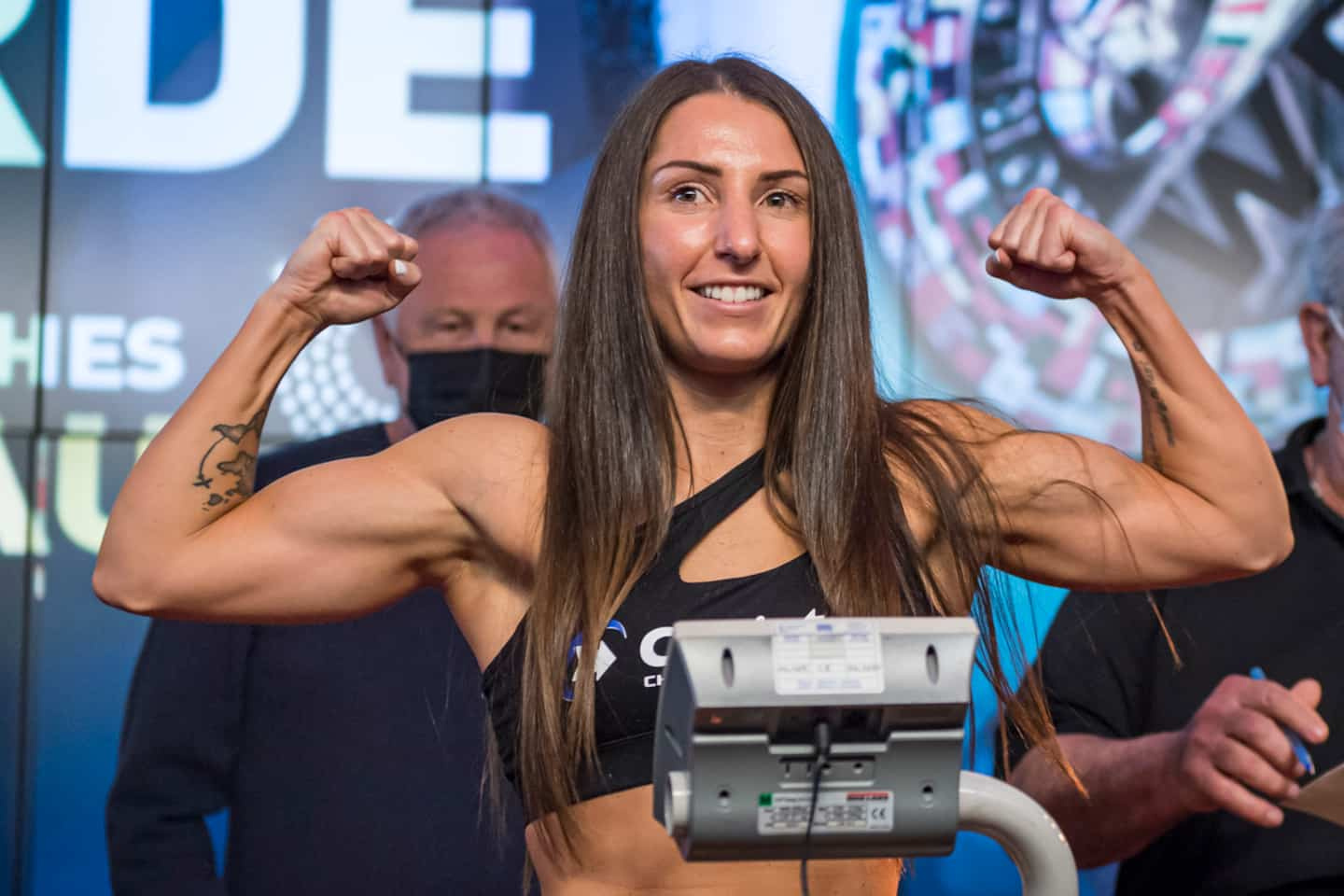 The wait is finally over for Quebecer Kim Clavel and Mexican Yesenia Gomez!

• Read also: Steve Claggett back in the ring in a month

The two boxers, who will face each other Friday evening at the Casino de Montreal for the World Boxing Council (WBC) light flyweight championship, took part in a press conference on Wednesday morning on the sidelines of the fight which had been postponed. a few times.

“This is the most important moment of my career so far, because there are going to be others. It's 20 minutes of work that can change my life," said Clavel, who was also shocked by the Gomez clan when she was accused in the spring of having forced a postponement by pretending to be hit by the COVID-19.

"I don't want to go back to the past, but if I could get in the ring now, I would," Gomez noted.

"I don't let the past get to me because I need all my focus," said Clavel, who was in good spirits.

“You can't imagine how excited I am about this world championship fight,” said promoter Yvon Michel, adding that all tickets are sold.

Should Clavel win, Michel said a rematch is an option Gomez has.

1 A relapse for Bobby Ryan 2 Lance Stroll wants to go on vacation on a high note 3 A joyful festival is coming to Mont-Tremblant 4 Donetsk separatist leader wants Russia to conquer... 5 Viktor Orbán and Donald Trump in Texas 6 Monkey pox: reduce your sexual partners advises WHO 7 [IN IMAGES] Descents to the heart of the REM 8 Sexual assault: police officer Samuel Ducharme arrested... 9 The pope will receive François Legault and his wife... 10 COVID-19: 25 new deaths in Quebec, hospitalizations... 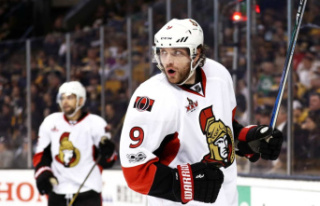 A relapse for Bobby Ryan