Kings: a retired number and a statue for Dustin Brown

Dustin Brown will become the seventh player to have his number retired by the Los Angeles Kings on February 11. 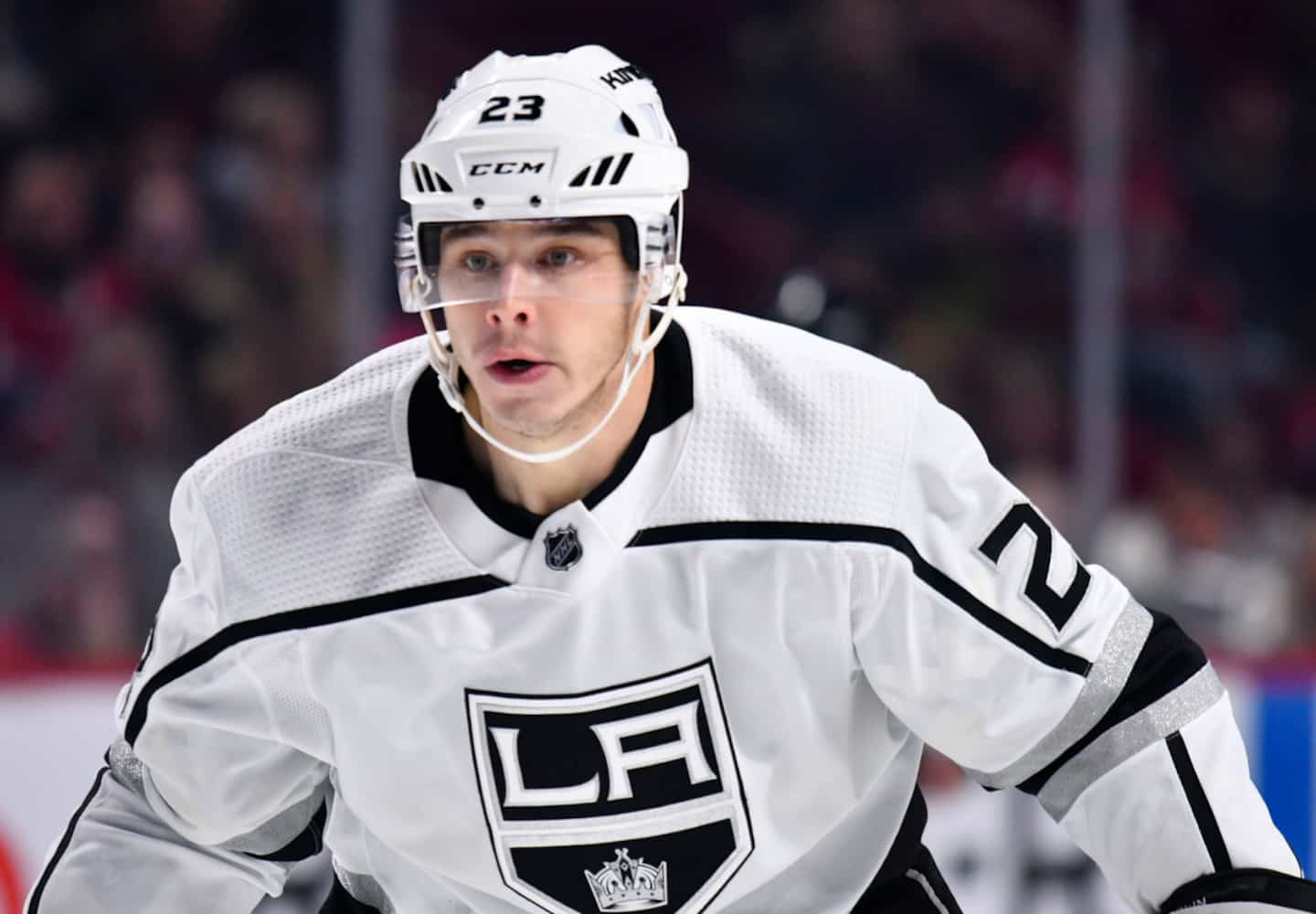 Dustin Brown will become the seventh player to have his number retired by the Los Angeles Kings on February 11. On the same day, a statue erected in his honor will be unveiled.

The man who announced his retirement following the Kings' seven-game first-round loss to the Edmonton Oilers will see his number 23 hoisted to the ceiling of Crypto.com Arena in a pre-game ceremony. . The Pittsburgh Penguins will then be there.

"Having my number retired is something I never would have imagined," Brown said Tuesday, according to a statement from the Kings. I'm incredibly proud to have played for the Los Angeles Kings my entire career. With my number going to the ceiling, it makes me think of the two banners [of the Stanley Cup] already present, of which I am even more proud. It took many people to hoist these two banners, it is the same for this one. Thank you to everyone who helped me achieve my dreams.”

Selected 13th overall in the 2003 NHL Draft by the Kings, Brown served as the team's captain from 2008 to 2016, before being replaced by Anze Kopitar. He also got his hands on the Mark Messier trophy, awarded to the player who showed the greatest leadership, in 2014.

"Since Dustin joined our organization nearly 20 years ago, he has represented the Los Angeles Kings with incredible class and passion," said Robitaille, president of the Kings. In addition to having a stellar playing career and leading us to times we've never had with two Stanley Cups, he stood out in the Southern California community and paved the way for our organization."

1 The 49ers will trust Trey Lance 2 The Raptors would hire Juancho Hernangomez 3 Camping in Estrie: a must for two lovers 4 Faced with the lack of manpower, Spain relaxes its... 5 Canadian Podcast Awards: QUB lands five nominations 6 Papal visit: the Cree community of Chisasibi will... 7 Vaccination of young children: Quebec parents equally... 8 Val-David: the owners of an inn razed by the flames... 9 Excuses from the Pope: not a word about "sexual... 10 “Mission accomplished” for the pope, according... 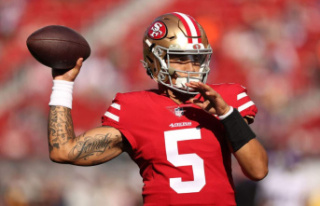 The 49ers will trust Trey Lance