Lara Fabian at the Videotron Center: a master class

Lara Fabian has spent the last few years giving her best advice to young artists at La Voix and Star Académie on TV. 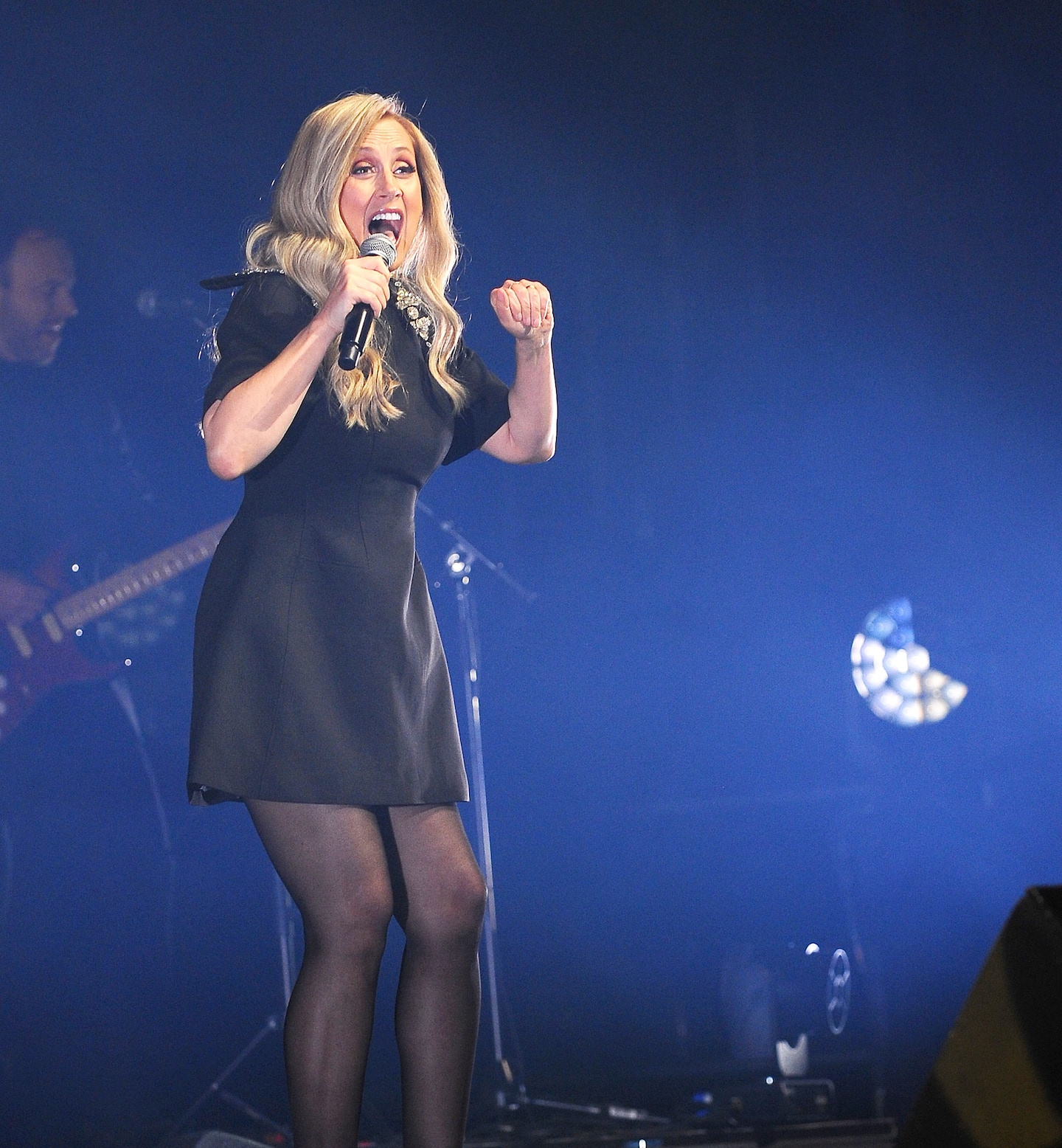 Lara Fabian has spent the last few years giving her best advice to young artists at La Voix and Star Académie on TV. Tuesday evening, on the stage of the Videotron Center, she put her own teachings into practice during a remarkable master class.

She is not one of the great voices of the Francophonie for nothing. In front of a receptive and admiring crowd – the ovations and “we love you Lara” were distributed without restraint – Lara Fabian showed that the power and control of her vocal cords are unequaled.

From the start, in a cozy atmosphere and only accompanied by a pianist, she offered a splendid interpretation of I won't stop loving you.

Already, the public was won over and the Belgian-Quebec star was not going to stop there. A few moments later, the double formed by I still believe and If you love me took his concert to a higher level.

As for his recovery of I am sick, of a rare intensity, it caused chills in the stands. And another ovation.

Postponed twice because of the pandemic, this reunion with the public of Quebec was obviously eagerly awaited. More than 7,500 people came for the occasion, much more than the 6,400 people announced during his previous visit to the Videotron Center in October 2018.

In return, in a sober but tasteful staging, his admirers were served only hits. These were selected from his extensive repertoire, with particular emphasis on his 1990s albums, Carpe Diem and Pure.

Lara Fabian had also invited the academicians Félix Lemelin, who provided the first part, and Audrey-Louise Beauséjour. Everyone was entitled to their duet with the one who was their mentor.

The first held the note well on Tu t'en vas, while the second, whose eviction from Star Académie had caused controversy this winter, was able to console himself by obtaining an ovation after having sung Not without you.

Throughout the evening, revisiting her successes was an opportunity for Lara Fabian to redo the thread of her personal story, but also to go there with a subtle link with recent news when she presented The Difference , a success that caused him trouble in Russia because of his call for tolerance towards the gay community.

"Every time I'm banned from singing this song, and I swear it will happen, I'll remember the power of music and know that love will always win against violence and censorship." did she say.

She also had good words for her late compatriot Maurane, to whom she paid tribute by singing their duet You are my other.

Before taking leave by delivering the essential Je t'aime, the star allowed himself a last gift to his students when a dozen academicians joined him as vocal support for a dynamic Seize the day.

Great voice and generous. What more ?

1 Huron-Wendat culture under the stars 2 A special season of “Animal Refuge” on Vrai 3 Bill Cosby found guilty of sexually assaulting a teenage... 4 “Symphorien” lives again on stage and could even... 5 Baie-Comeau: cultural organizations come together... 6 The FEQ will salute the memory of Karim Ouellet 7 "All's well That ends well" 8 Between Poland, Los Angeles and Quebec 9 To know the quality of your sleep, your watch will... 10 Misleading and stigmatizing: the name of monkeypox... 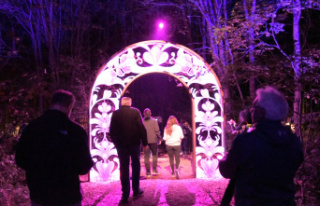 Huron-Wendat culture under the stars