The FEQ will salute the memory of Karim Ouellet

Even if it will not take the form of a tribute show such as the one concocted by the Francos de Montréal, the Festival d'été de Québec claims to have found a way to salute the memory of Karim Ouellet. 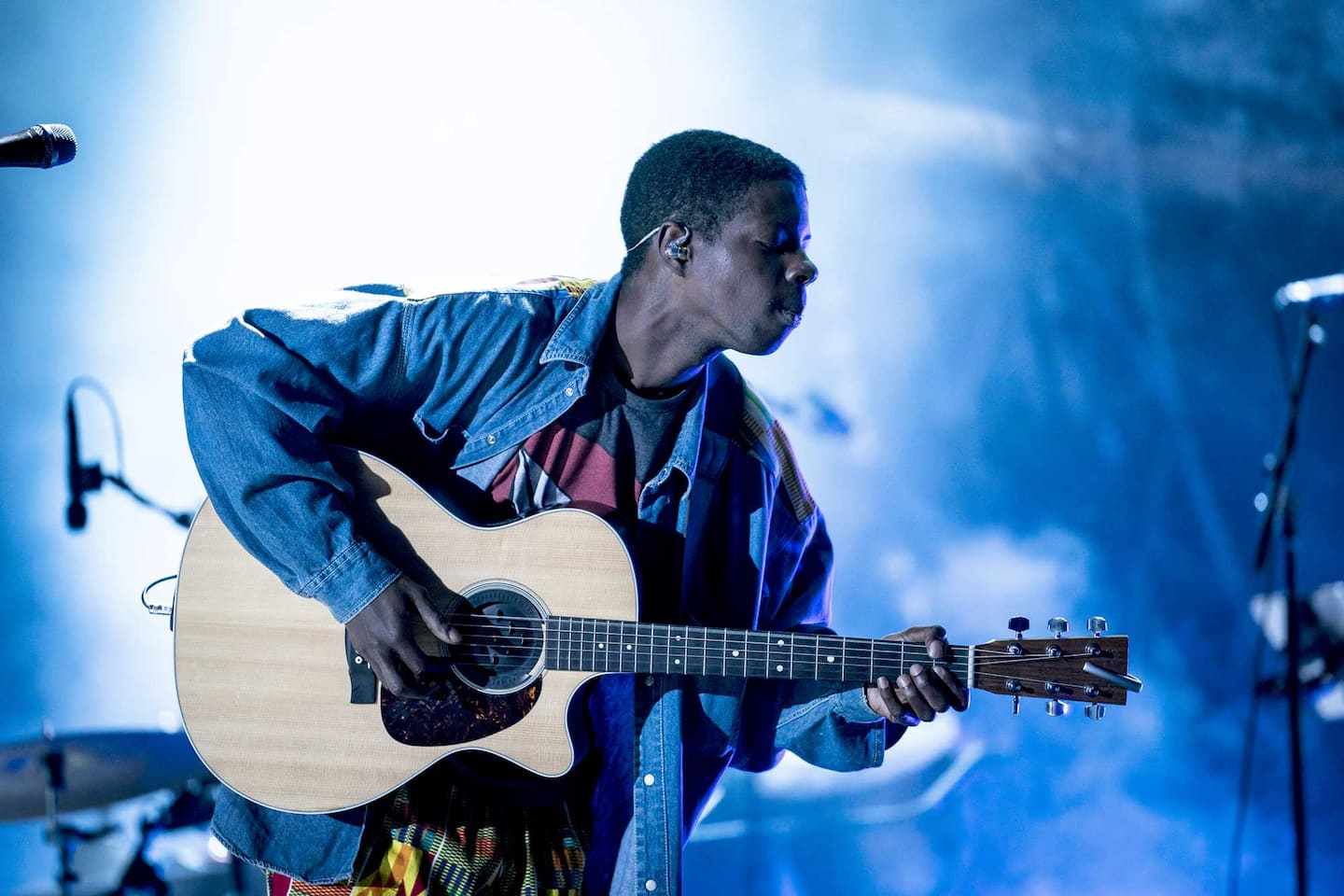 Even if it will not take the form of a tribute show such as the one concocted by the Francos de Montréal, the Festival d'été de Québec claims to have found a way to salute the memory of Karim Ouellet.

• Read also: Untreated diabetes and methamphetamine involved in the death of Karim Ouellet

Several artists from the program were invited to pay tribute to Ouellet, who died in January at the age of 37, by covering one of his songs or simply by saying a word about him during their concert.

According to the director of programming, Louis Bellavance, the answer is good and will make it possible to sprinkle the tribute to the singer-songwriter from Quebec over twelve days.

“During the last 48 hours, I received confirmations from four important artists. In this way, we reach many more artists than if we had done a concert. »

In the wake of the show Bye Bye Bye Karim: the vigil of friends which was presented at the Francos, relatives of the deceased had said they regretted that no tribute was paid to him at his home in Quebec.

The Summer Festival has confirmed that approaches have been made to Karim Ouellet's entourage, without the whole thing leading to the organization of a show.

“The discussions took place very early, well before the Francos, and at that time, the entourage was emotional. It was difficult to channel the energies. We had several meetings and I felt, at one point, that it was difficult, ”said Louis Bellavance.

He also mentioned a question of time since he had an opportunity he did not want to miss for the time slot intended for Karim Ouellet and he had to move forward.

Ludacris on the Plains

In addition, the FEQ has announced a few additions and changes to its 2022 programming.

Among the main ones is the announcement that Mexican-American artist Becky G will be opening for Luis Fonsi on July 14.

Rapper Ludacris comes for his part to strike in relief of 2 Chainz, who withdrew for the hip-hop evening of July 10, whose headliner is Suicideboys. The Quebec group Vulgaires Machins will play before the arrival of Rage Against The Machine, on July 16, replacing Grandson.

The organizers also revealed the artists on the Extras FEQ line-up at the end of the evening at the Armory. In order, we will see Busty and the Bass, Meghan Patrick, Les Louanges, Jazz Cartier, Spin Doctors, Five Alarm Funk, Félix Cartal, Alex Sensation, Bran Van 3000, Death From Above 1979 and July Talk.

A new stage, which can be set up and taken down in ten days less than the old one, will be erected on the Plains of Abraham after the National Day. Main novelty: the number of giant screens will increase from two to five.

1 "All's well That ends well" 2 Between Poland, Los Angeles and Quebec 3 To know the quality of your sleep, your watch will... 4 Misleading and stigmatizing: the name of monkeypox... 5 Google reveals how personal data is used on each app... 6 'Fake users' issue stalls Twitter takeover,... 7 Summer reading suggestions for our politicians 8 Inflation jumped 7.7% in Canada, a record since 1983 9 Passport crisis: a fiasco of the minister and her... 10 A recession is definitely a possibility, admits Fed... 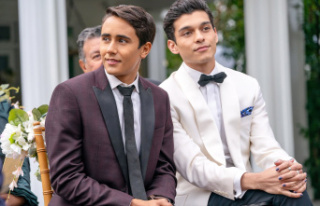