The characters who made us laugh out loud in Symphorien, the burlesque comedy by Marcel Gamache broadcast on TVA from 1970 to 1977, are back, this time on stage, but it would not be surprising if this revival is transposed to the small screen in front of public enthusiasm. 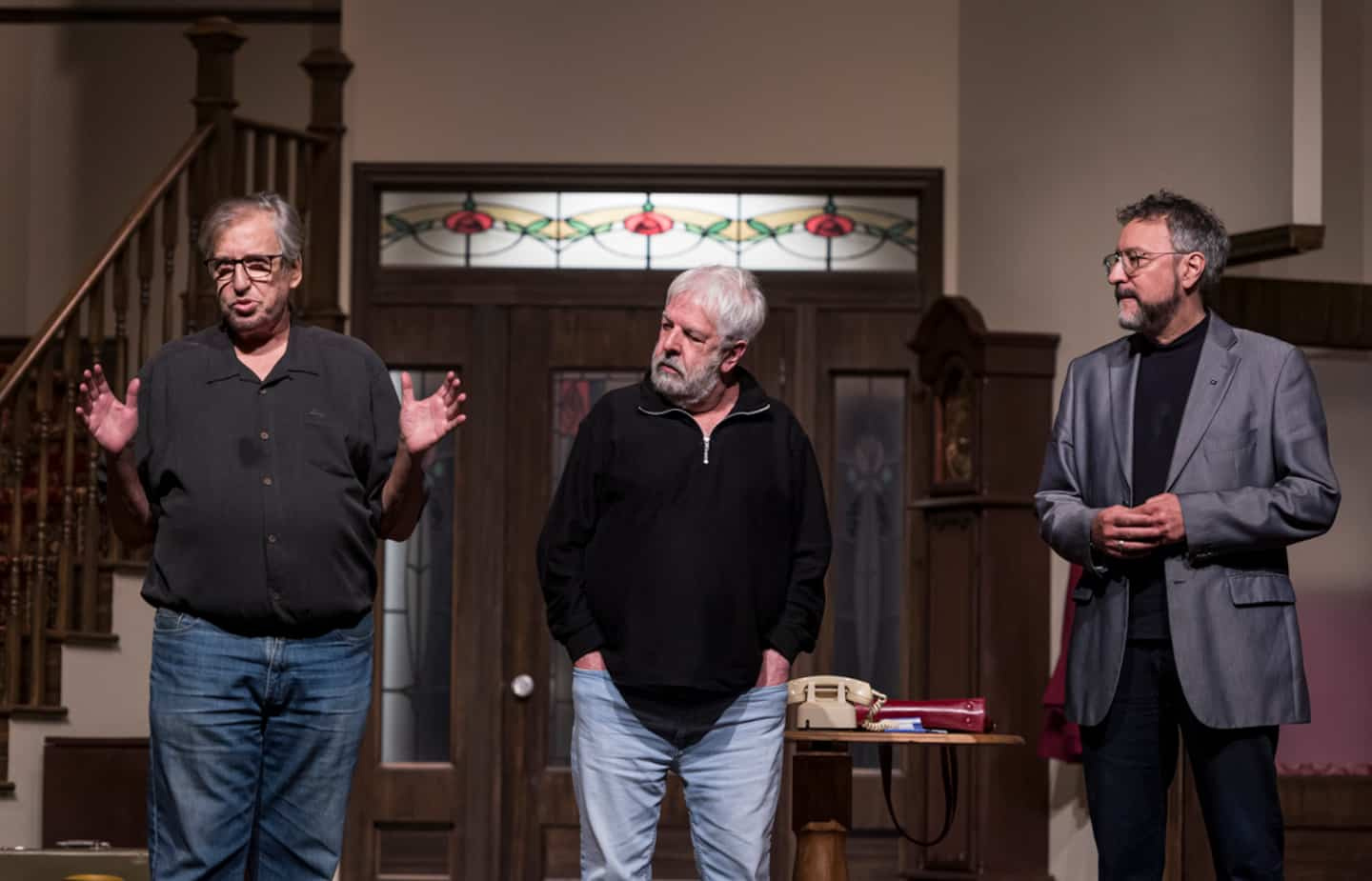 The characters who made us laugh out loud in Symphorien, the burlesque comedy by Marcel Gamache broadcast on TVA from 1970 to 1977, are back, this time on stage, but it would not be surprising if this revival is transposed to the small screen in front of public enthusiasm.

We find ourselves in the same rooming house, but in 1982, with references, well, to inflation and the minimum wage, as today.

A scene, the very first, was presented to the media on Tuesday at the Théâtre du Vieux-Terrebonne where the play will run from June 29 to August 14, before going on tour. Louis Saia also signs the staging with Pierre Séguin.

Even if several elements remain to be refined, we were able to find with pleasure Symphorien, Mademoiselle L'Espérance and Oscar Bellemare, these characters who, at the time, were respectively worn by Gilles Latulippe, Janine Sutto and Jean-Louis Millette, all three disappeared.

“I am not Janine, but I tried to get closer to her physical work, her way of standing very straight, her arms along her body. She's an old maid and she likes men at the same time, it doesn't make sense, but that's what makes us laugh," said Nathalie Mallette, who couldn't believe her ears when we offered him the role. “I was honored, excited!”

His challenge is, like his comrades, to embody an archetype that has marked several generations thanks to reruns. This is also the case of François Chénier, who looks like Gilles Latulippe with his little mustache.

"Louis Saia suggested that we make a mold of the teeth and we were lucky, because the prosthetist had the exact mold of Mr. Latulippe's teeth. So he took the mold of my teeth, but with the aesthetics of Mr. Latulippe, ”he revealed, saying he was aware that he was wearing big shoes.

We find in the play all the ingredients that made the success of Symphorien, with, in addition, many costume changes, which are signed Suzanne Harel. For Stéphan Côté, three wigs are needed to play Dr. Jeté and his three other characters. It is, how to say, sport and the choreographies must be executed well, both on stage and behind the scenes to avoid collisions.

“I was inspired by the energy of Jean-Louis Millette, but I appropriate Oscar. It is a tribute to all the actors. It's a lot of colors and absurdity, ”said Patrice Coquereau for his part. Martin Héroux, who plays Éphrem, a role defended at the time by Fernand Gignac, said that the latter, like him, had worked at CKVM, the radio station of Ville-Marie, in Témiscamingue. “Today, I have a lot of fun taking on his character and working with François Chénier, whom I know well. This duo, this way of doing things, this type of humor and this rhythm, we have it.

And a version 2.0 of Symphorien on TV, is it possible? "Everyone has thought about it," said Louis Saia. Productions Martin Leclerc and ComédiHa!, which produce the play, mentioned it, we told the QMI Agency. It is therefore to be continued!

1 Baie-Comeau: cultural organizations come together... 2 The FEQ will salute the memory of Karim Ouellet 3 "All's well That ends well" 4 Between Poland, Los Angeles and Quebec 5 To know the quality of your sleep, your watch will... 6 Misleading and stigmatizing: the name of monkeypox... 7 Google reveals how personal data is used on each app... 8 'Fake users' issue stalls Twitter takeover,... 9 Summer reading suggestions for our politicians 10 Inflation jumped 7.7% in Canada, a record since 1983 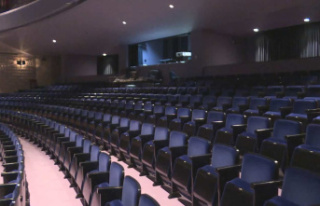