Macron in Romania and Moldova next week, visit to Kyiv not fixed

President Emmanuel Macron will travel to Romania on Tuesday to meet the French troops stationed there, then to Moldova on Wednesday to affirm his support for this country affected by the war in Ukraine, the Elysee announced on Friday. 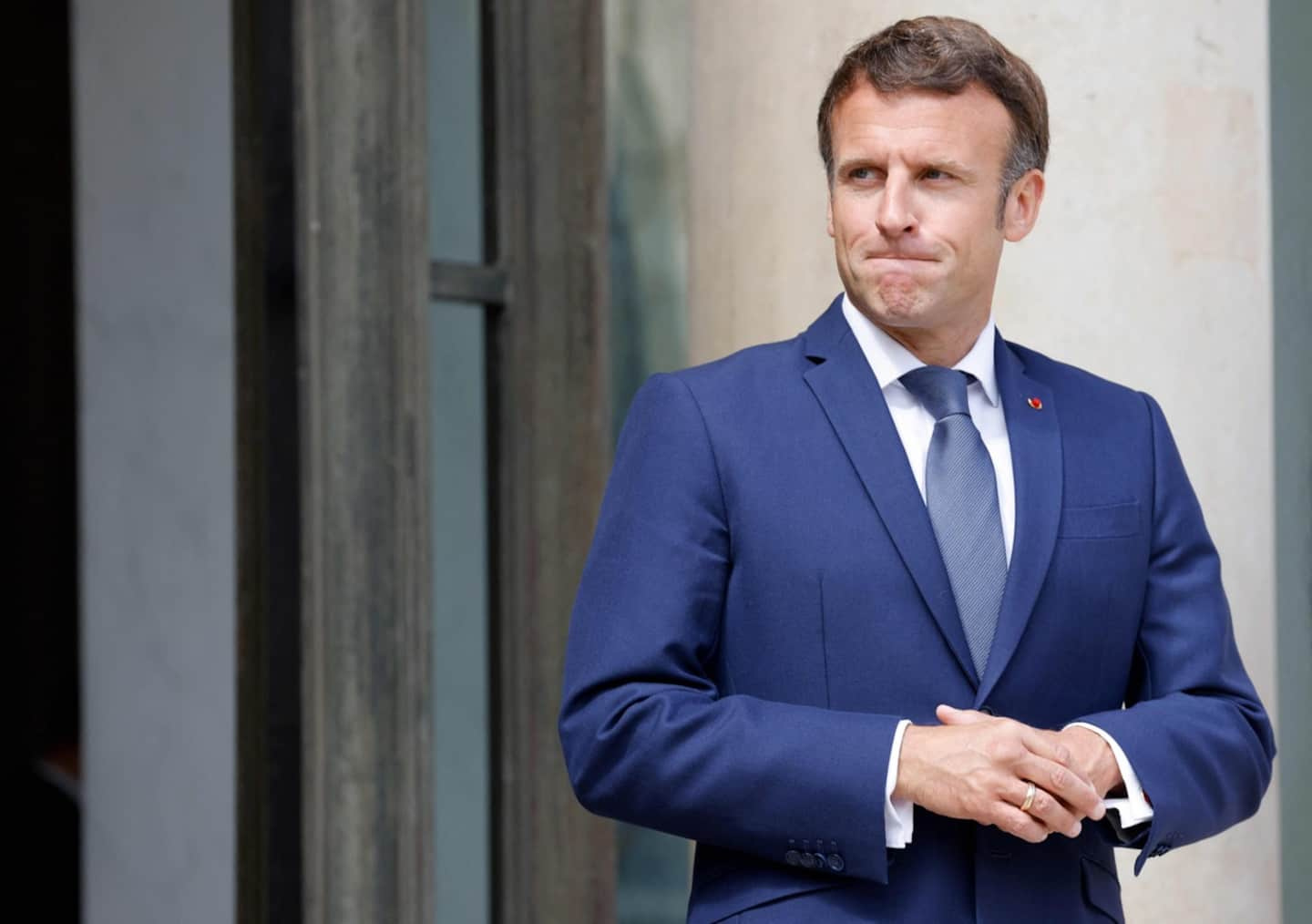 President Emmanuel Macron will travel to Romania on Tuesday to meet the French troops stationed there, then to Moldova on Wednesday to affirm his support for this country affected by the war in Ukraine, the Elysee announced on Friday.

• To read also: Boris Johnson “appalled” by the death sentence of two Britons in Ukraine

• Read also: Weapons, sanctions: Zelensky thanks the British Minister of Defense for his leading role

The French presidency specified that a visit by the Head of State to Ukraine would take place on a date which has not yet been fixed, when it will be “useful to President (Volodymyr) Zelensky”.

In Romania, Emmanuel Macron will be joined by Romanian President Klaus Iohannis on the NATO base where the French army is stationed with other soldiers from Atlantic Alliance countries, including some 300 Belgians.

It will express “a very clear message of our commitment to NATO allies and European partners”, according to the Élysée.

Some 500 French soldiers have been present there since February 26, when France acts as a framework nation for NATO forces. It also recently deployed a state-of-the-art surface-to-air defense system there.

The former French Minister for the Armed Forces Florence Parly went to Romania in March to meet the soldiers deployed there.

On Wednesday, Emmanuel Macron will be in Moldova at the invitation of President Maia Sandu, whom he received at the Élysée Palace on May 19.

According to the Élysée, he will express "support in the most direct way possible" from Paris and say: "we are here and are making arrangements" to help this former Soviet republic of some 2.6 million inhabitants, the one of the poorest countries in Europe, which is particularly affected by the Russian invasion of Ukraine, with which it has a common border.

Moldova submitted its application to join the European Union on 3rd March, as did Ukraine (28th February) and Georgia (3rd March).

The Élysée also clarified that there were no, at this stage, "preparations" for a visit by Emmanuel Macron to Ukraine. It will take place “when the time is right” and when the president can give “a very operational message” and “when it will be most useful for President Zelensky”.

This trip could be linked to the evolution of the examination of Kyiv's candidacy for the EU, which should be discussed at the European summit on June 23 and 24 in Brussels.

1 The number of monkey pox cases in the country could... 2 The depth of the Alouettes already put to the test 3 Félix Auger-Aliassime in the semi-finals in the Netherlands 4 Plan your cooking on the BBQ 5 Beef chow mein and crispy noodles 6 Izakaya and Japanese street food! 7 In the kitchen with Tamy Emma Pepin: discoveries on... 8 5 perfect wines for your cooked dishes... on the barbecue! 9 "Ukraine could be the East Asia of tomorrow",... 10 2-dose COVID-19 vaccine requirement not up to date,... 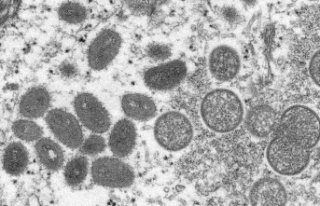 The number of monkey pox cases in the country could...