SAINT-JEAN, NB | After five days of the Memorial Cup tournament, the question is rather simple: who will stop Mavrik Bourque and Xavier Bourgault?. 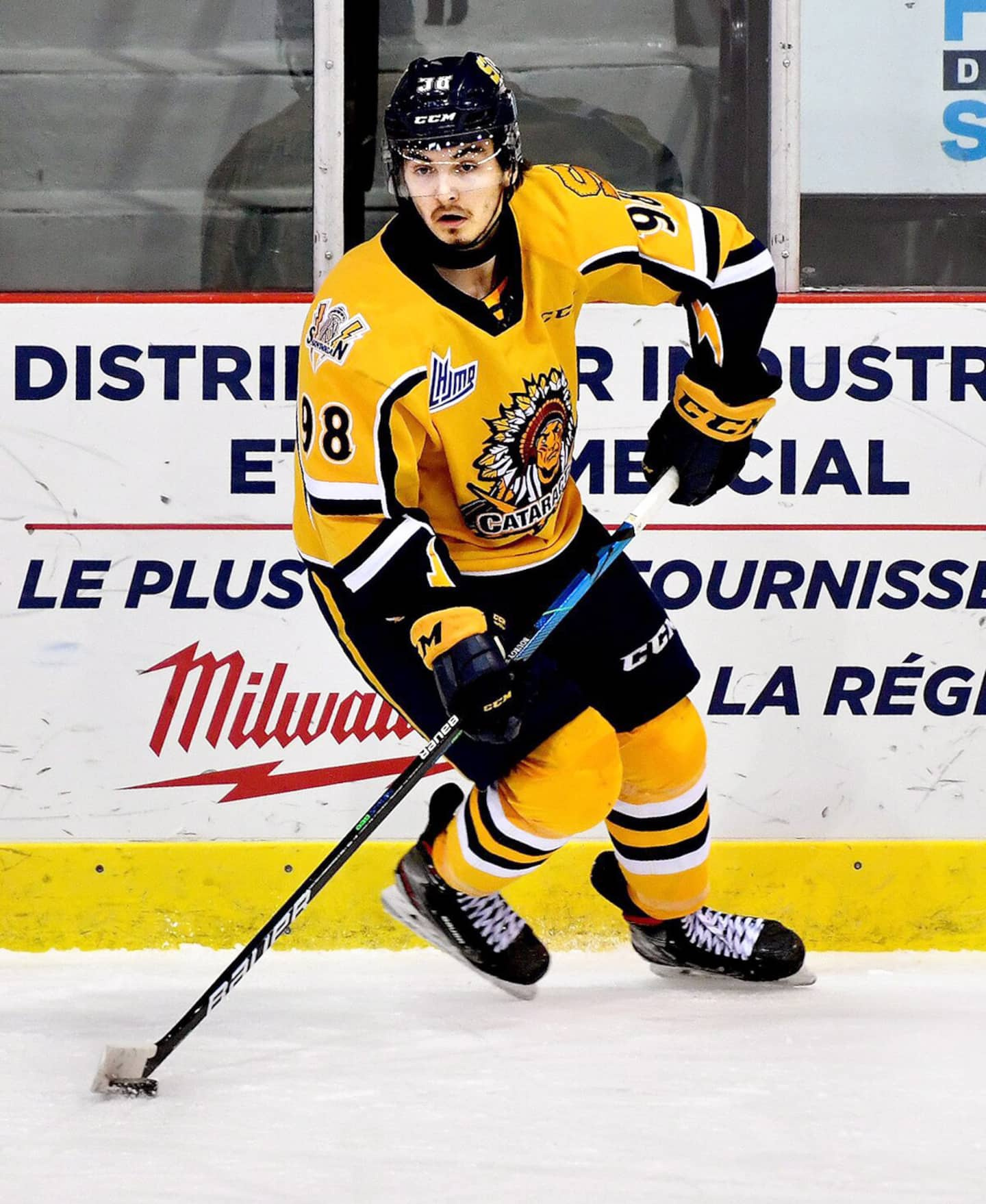 SAINT-JEAN, NB | After five days of the Memorial Cup tournament, the question is rather simple: who will stop Mavrik Bourque and Xavier Bourgault?

• Read also: Memorial Cup: the Bulldogs join the Cataractes in the semi-finals

The two hockey players were without a doubt the most dangerous forwards in the Memorial Cup tournament so far and their brilliance greatly helped the Shawinigan Cataractes win their first two games.

The chemistry between the two men was especially evident in Thursday night's game against the Hamilton Bulldogs, in which they combined for a goal and two assists apiece in a 3-2 victory. In two games, they have both collected five points, which allowed them, before Friday night's game between Hamilton and Edmonton, to sit at the top of the scorers.

Cataractes head coach Daniel Renaud isn't surprised by the dominance of his two offensive weapons. He believes that the two are now reaping the fruit of several years of effort.

"One thing we worked with them is that they don't have to win every shift, especially offensively," the driver said. You can earn presence by good defensive coverage, a good 30 or 35 seconds in which you don't have the puck, but you contain your guy, do a good job of clearing the front of the net or blocking a puck, take it out of territory and return to the bench. The day they understood that, their state of mind completely changed. They are able to better manage having two or three presences in the defensive zone. »

THE FINAL IN PLAY

Bourque, Bourgault and the Cataractes will now try to confirm their place in the final, this Saturday, when they conclude the preliminary round against the host team, the Saint-Jean Sea Dogs. A loss in overtime, in the worst scenario, would confirm the place of the Cats in the final while if the Sea Dogs win in regular time, they are the ones who will go directly to the final game next Wednesday.

In the space of two games, the Cataractes went from being an underdog to one of the favorites to claim the ultimate collective honor in Canadian junior hockey.

"Our approach doesn't change from other games. Since the first day we say that we know what we are worth and we know what we are capable of doing. We have proven it again. The word neglected is no longer really appropriate, ”added forward Pierrick Dubé.

COULOMBE IN FRONT OF THE NET?

Renaud did not want to confirm it, but everything suggests that Antoine Coulombe will be back in goal for this afternoon's game after the sparkling performance he offered Thursday.

"Antoine was very good, especially in the first half [Thursday]. […] He is a competitor and it sure piqued his pride not to have played the first game. In the end, it was the team that benefited because [Charles-Antoine] Lavallée was very good in Game 1 and Antoine also in Game 2. It's part of the reason we're 2-0 down. »

1 Homosexuality: the mission of Luke Prokop 2 Fontang will not change his way of coaching Félix 3 Capitals shy away from victory in the late game 4 Avalanche: more passionate than ever 5 Triathlon: Emy Legault qualifies for the final 6 Tour de France 2022: major progress for 10 years in... 7 NFL: the youngest of St-Juste makes a name for himself 8 Happy to reconnect with Saint-Jean 9 On dating sites and apps, rude behavior proliferates 10 Chinese President Xi Jinping to visit Hong Kong 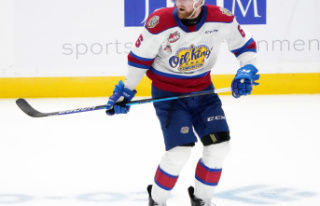 Homosexuality: the mission of Luke Prokop