Goalkeeper Mikko Koskinen will continue his career in Switzerland next season, having signed a two-year contract with HC Lugano, the organization announced on Monday. 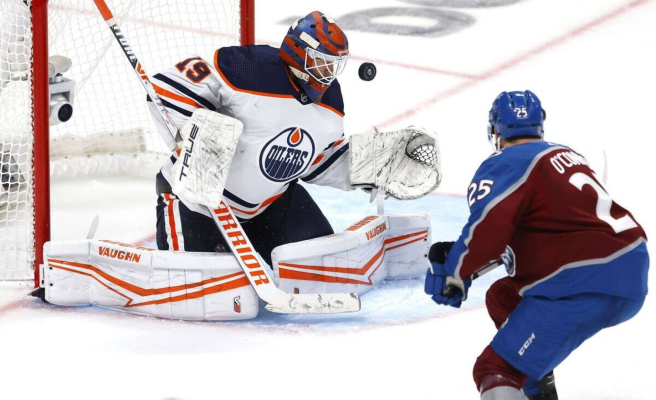 Goalkeeper Mikko Koskinen will continue his career in Switzerland next season, having signed a two-year contract with HC Lugano, the organization announced on Monday.

The 33-year-old athlete could have taken advantage of the National Hockey League (NHL) free agent market as of July 13 after finishing a three-year, $13.5 million contract, but preferred to return to the Old -Continent. This year, he went 27-12-4 with a 3.10 goals-against average and .903 save percentage with the Edmonton Oilers.

His performances didn't convince head coach Jay Woodcroft to grant him regular playoff starter status. The Alberta club relied mainly on veteran Mike Smith and it all ended in a third-round elimination against the Colorado Avalanche. Koskinen totaled three postseason games and lost both of his decisions.

The Finn was a second-round pick, the 31st overall, of the Islanders in 2009. However, he played only four career games with the New York team and eventually worked on the elite circuit of his country, then in the Continental League.

He returned to North America when he joined the ranks of the Oilers in 2018. He has 85 wins in 168 lifetime games in the NHL.

1 Disappeared in the Amazon: human remains found during... 2 Ukrainian mothers who went abroad between guilt and... 3 Justin Trudeau positive for COVID 4 Charged with sexual assault, Kevin Spacey will appear... 5 Nearly 20% of homeowners unable to pay their mortgage 6 Senate and weapons: a fragile compromise 7 Prince Andrew deprived of the procession of the prestigious... 8 COVID-19: Quebec reports a new death 9 MLS: Changing of the guard at NYCFC 10 Wyclef Jean performing at the 35th Gatineau Hot Air... 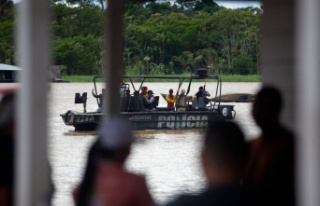 Disappeared in the Amazon: human remains found during...