The Montreal organization REZO will receive $150,000 from the federal government to help with prevention and education activities regarding the monkeypox epidemic. 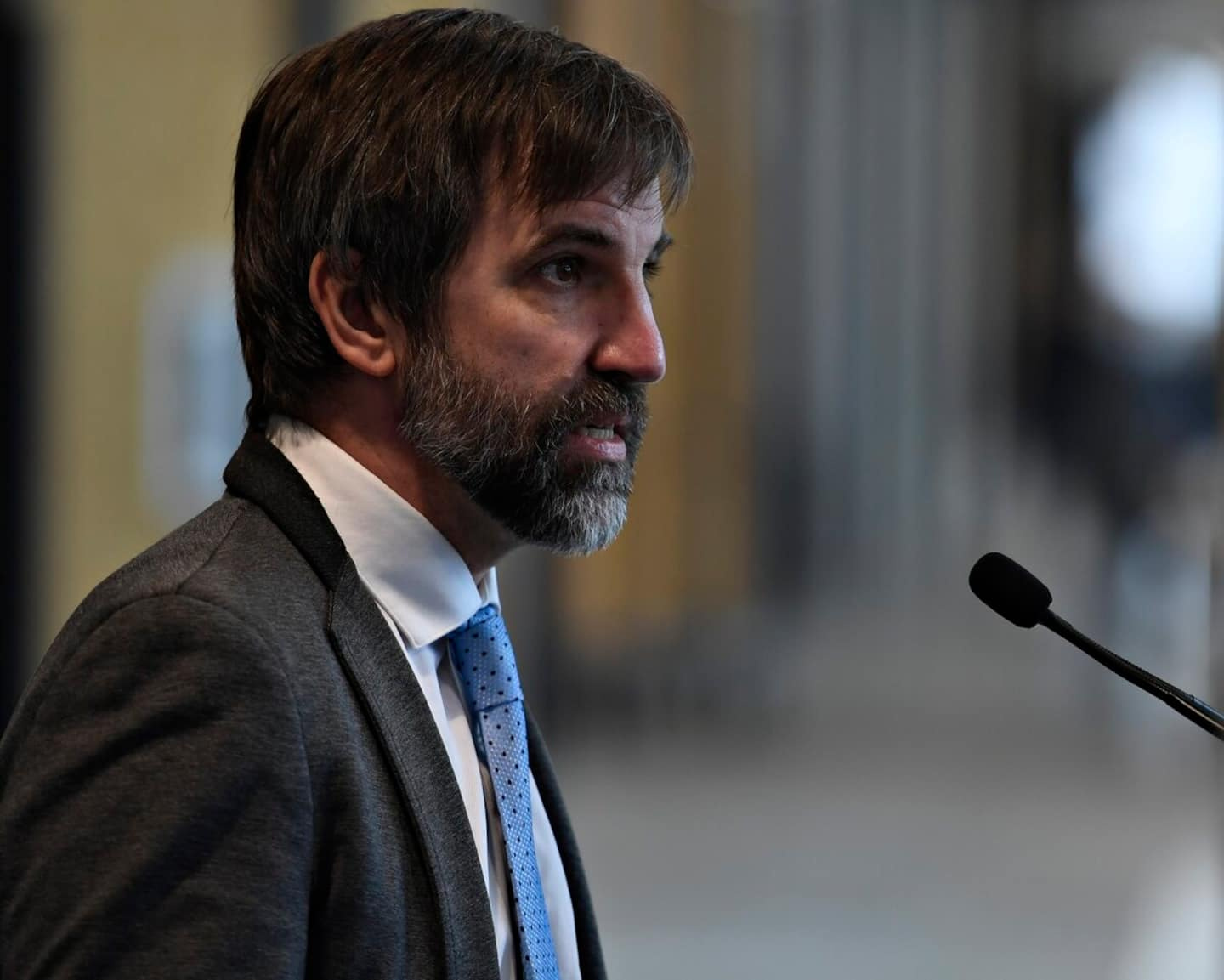 The Montreal organization REZO will receive $150,000 from the federal government to help with prevention and education activities regarding the monkeypox epidemic.

In total, three organizations will share a sum of $ 350,000, the other two being in Toronto and Ottawa, where outbreaks of the virus are taking place.

"This funding will help community organizations working with gay and bisexual men in the regions most affected by the epidemic," said Minister Steven Guilbeault, MNA for Laurier-Sainte-Marie, where REZO's offices are located.

As of Wednesday, there have been a total of 604 positive cases of monkeypox in Canada, more than half (320) of which have been identified in Quebec. The vast majority of these cases are concentrated in the Montreal area.

According to the current state of knowledge of the Public Health Agency of Canada (PHAC), monkeypox can be transmitted through close contact, including sexual contact, with skin, body fluids, mucous membranes, objects contaminated or common personal items such as toothbrushes or utensils.

The press conference was disrupted by a heckler who rushed alongside the minister when he began to speak.

With a 'Climate Criminal' sign in hand, the activist asked the Minister of Environment and Climate Change how he 'justified' the Bay du Nord project, an oil exploration project off Newfoundland which was endorsed by Ottawa earlier this year.

Minister Guilbeault kept his cool during the discomfort, interacting with the activist.

“We have done more than any other government on this issue,” he defended himself. 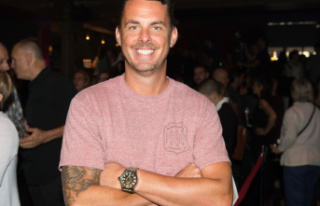