Mont-Tremblant: the most expensive destination in the country to spend the New Year

Mont-Tremblant ski resort is the most expensive place to spend New Year's in Canada, according to a recent survey by cheaphotels. 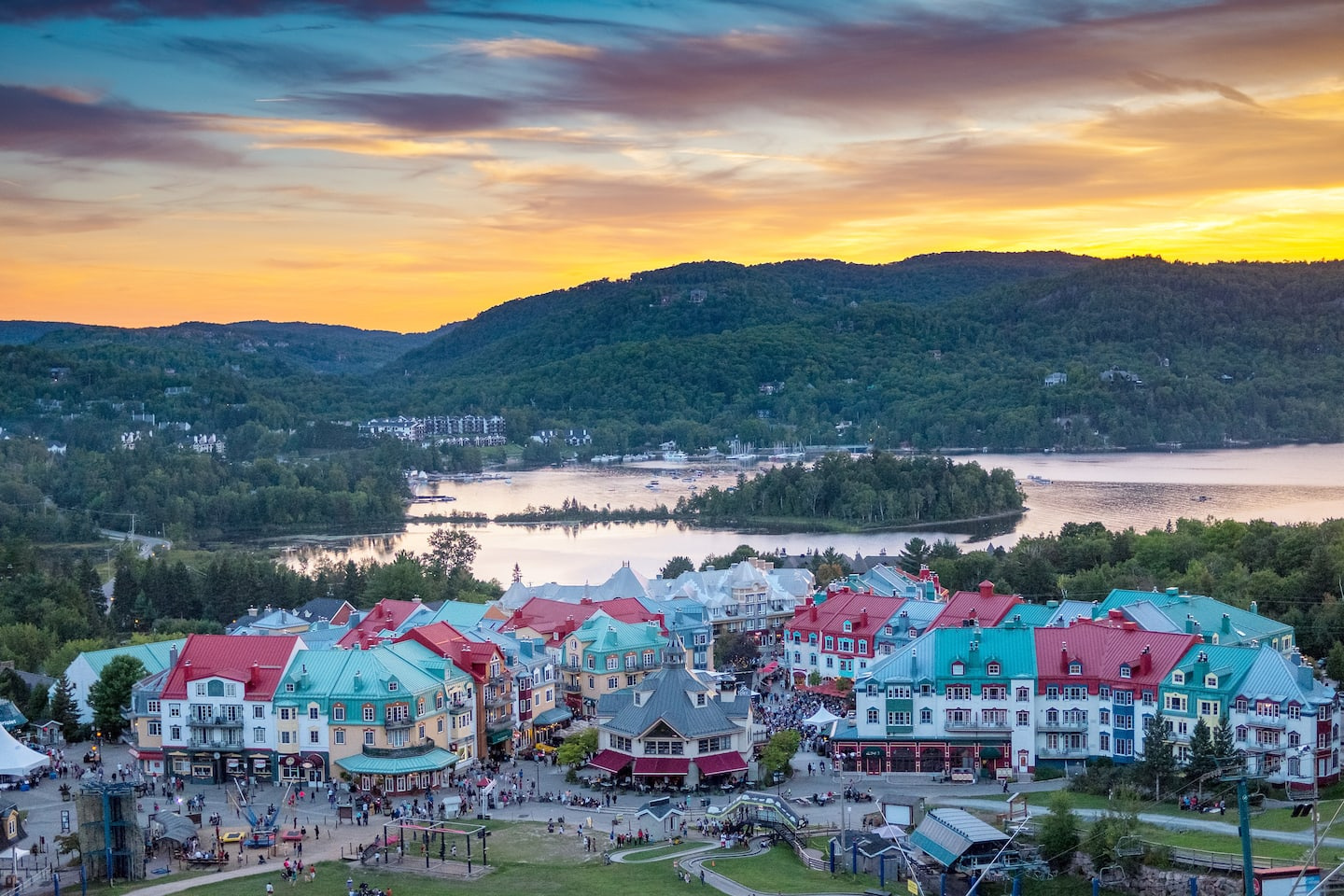 Mont-Tremblant ski resort is the most expensive place to spend New Year's in Canada, according to a recent survey by cheaphotels.org.

• Read also: The price of gasoline jumps in 24 hours in Quebec

The survey compared the price of accommodation the night of December 31 in a total of 20 Canadian destinations. For each destination, the cheapest available double room rate has been identified. Only central hotels with three stars or more and generally positive customer reviews were considered.

Mont-Tremblant leads the way with a rate of $880 for the cheapest room, almost 300% more than normal winter rates.

Whistler, North America's largest ski resort, emerged as the second most expensive destination with a fare of $658, while Banff rounded out the top three with a fare of $563. 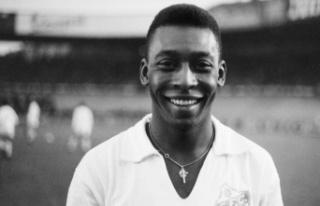