To mark the return to normal of completely circus Montreal, the director of the festival and programming, Nadine Marchand, shared with the QMI Agency her five favorites which will be presented indoors, under the marquee and outside of the 7 to July 17. 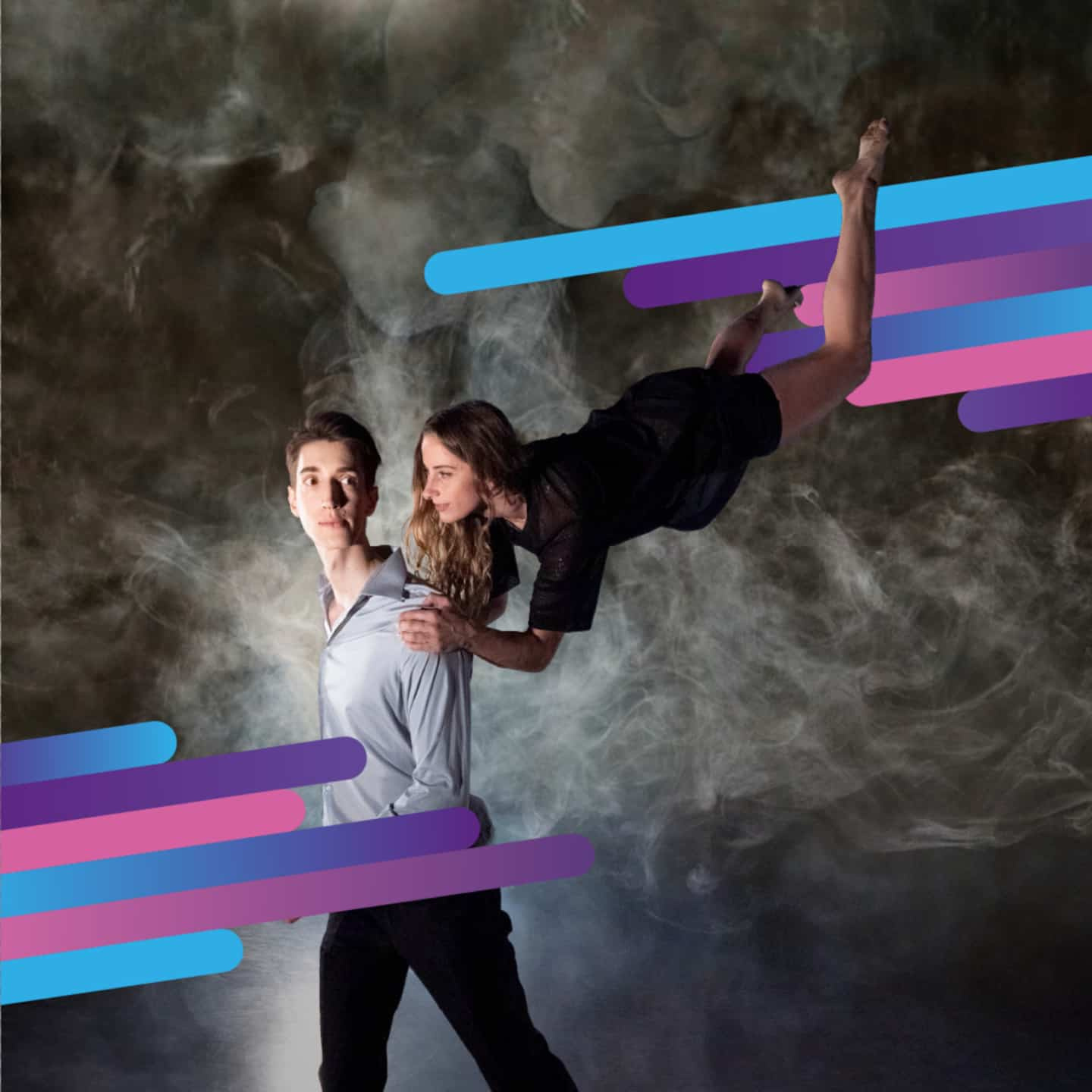 To mark the return to normal of completely circus Montreal, the director of the festival and programming, Nadine Marchand, shared with the QMI Agency her five favorites which will be presented indoors, under the marquee and outside of the 7 to July 17.

Designed especially for TOHU's circular stage, this Nord Nord Est show, under the direction of Benoit Landry, "is both a concert, a journey to freedom and a surge of life" that promises to be spectacular, said Ms. Marchand. At the center of the stage, the Montreal band Chances will play the musical pieces, while the show will revolve around, but also above. In all, a dozen acrobats and dancers will bring the spectators together in this communion given to a TOHU transformed for the occasion, from July 5 to 16, at 7:30 p.m.

Presented from July 6 to 17 under the big top of TOHU, this "very lively" circus cabaret appeals to hope and freedom, while combining Afro-Colombian percussion and Balkan melodies, dance and acrobatics. Created by the Gypsy Kumbia Orchestra troupe, this show is both festive and relaxing.

Arrived from Florida, two "snowbirds", Grace and Kevin, set up their trailer in a very kitsch Quebec campsite. At the same time, at L’Escale on TOHU’s outdoor site, they present a unique circus show combining off-the-wall humor and impressive numbers. Designed by the Compagnie des Deux de Pique, the GoldenCrust family will have fun with the public around their motorhome, from July 8 to 17.

Like the "speak easy", Place Pasteur, corner Saint-Denis and Sainte-Catherine in front of the UQAM bell tower, is transformed into "Cirqu'easy" from July 7 to 17, from 5:30 p.m. to 11 p.m. 30. This new all-red venue is the perfect place to kick back, grab a drink and be amazed. With a bar, armchairs, a band performing and a catwalk, people can sit there, walk around, but be careful, because surprise acts can appear at any time: contortion, juggling, on the bar and even in the trees, warned the director of Montreal completely circus.

For this new creation, the festival went to it with a masterstroke. Installed in key locations in the city center, namely the Place Ville Marie esplanade, the Gamelin Gardens and Vinet Park in the Southwest, three imposing steel colossi will serve as acrobatic bridges for the circus companies The 7 Fingers, Éloize Cove and Circus Machine. Every evening from July 7 to 17 – with the exception of July 11 – these three troupes will pay homage, simultaneously, to a Quebec giant who has marked the imagination or the history of the Belle Province, at 6 p.m. and 9 p.m. h 30. 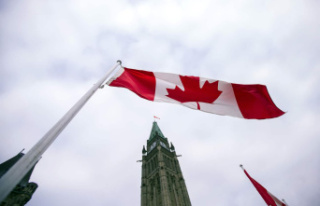