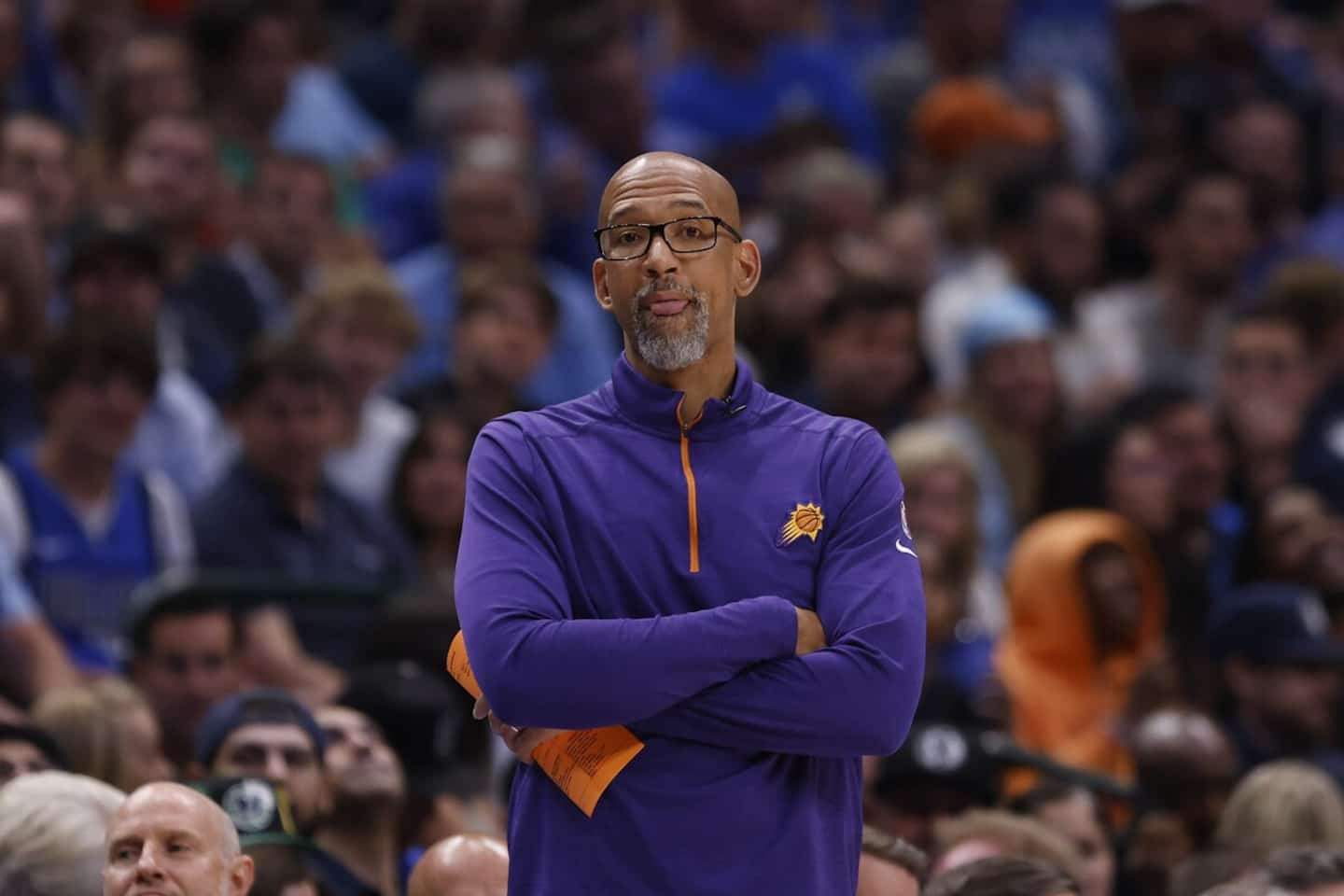 • Read also: Michael Jordan on the cover of NBA 2K23

At least that's what ESPN reported on Saturday.

Williams, who won NBA Coach of the Year at the end of the 2021-22 season, had two more years left on his current contract. However, the formation of Phoenix would have proposed an agreement to retain its services in the long term.

Last season, the Suns topped the overall standings with a 64-18 record. They were, however, defeated in seven games in the first round of the playoffs by the Dallas Mavericks.

The previous year, Williams had led the Suns to the NBA Finals, where the Arizona club lost to the Milwaukee Bucks. The 50-year-old Williams has been the head coach of the Suns since May 2019.

1 Sexual misconduct in the military: Canadians skeptical... 2 Quebec Games: nothing without volunteers 3 Tour de France: avoid damage before the Champs-Élysées 4 Rohingya genocide: Burma unhappy with the continuation... 5 Major outage: Rogers unable to transfer customers... 6 Airport Chaos: The Journey of a Lost Suitcase 7 Patrik Laine thrilled in Ohio 8 Fire on a ferry: an investigation opened in Prince... 9 A student creates an army of 10 million frogs 10 MLB: a crazy match among many others... 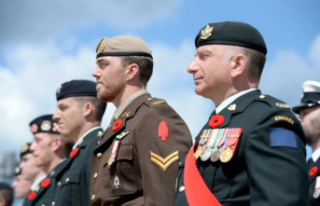