No record for a sex-abusing engineer

A victims' aid organization laments that the court granted a pardon to an engineer who sexually assaulted an intoxicated woman on the pretext of not harming her career. 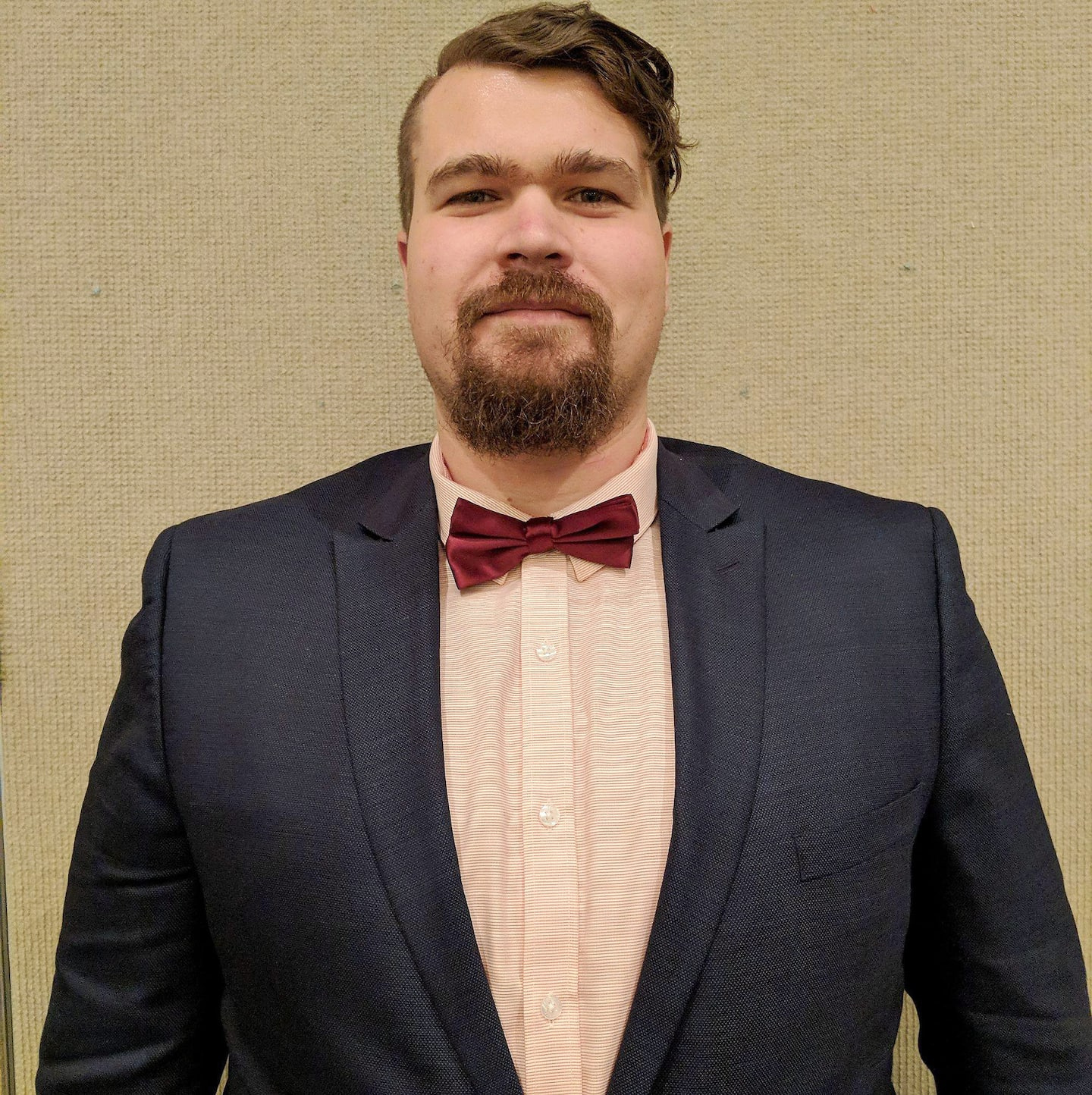 A victims' aid organization laments that the court granted a pardon to an engineer who sexually assaulted an intoxicated woman on the pretext of not harming her career.

Simon Houle, who had also photographed the private parts of his victim, comes out of it without a criminal record despite the seriousness of his actions.

"It's a judgment that seems to go against the current trend [to impose harsh sentences]," says Karine Gagnon, coordinator of the network of Centers for assistance to victims of criminal acts about the recent absolution obtained by the engineer at the Trois-Rivières courthouse.

Because if Houle's victim suffered serious consequences, Houle got away with a slap on the wrist for his crime committed in April 2019, when he was a mechanical engineering student. At a drunken party, he sexually assaulted his intoxicated friend while photographing her.

"Nine photos are recovered from [the trash of] the accused's cellphone," explains the judge.

The victim suffered several devastating psychological consequences, which even led to hospitalization. This affected his school career, in addition to a five-month work stoppage causing him financial difficulties.

Houle, for his part, remained free during the legal process, which allowed him to finish his studies and find a job. He finally pleaded guilty to sexual assault and voyeurism last November.

However, if the Crown demanded 18 months of incarceration, Houle rather wanted an absolution, saying “to regret his actions very much”. He said he was so ashamed that he hid the accusations from his family, but had since come to his senses by undergoing therapy.

During this, he had also confided that he had already committed a similar gesture in the past, which was seen by judge Matthieu Poliquin as an example of "transparency".

“He is usually a person who helps and supports others, not attacks them. His arrest, his indictment and the delay of more than two years to think about the consequences [...] are sufficiently dissuasive, ”commented the magistrate.

Recalling that the attack had taken place "all in all quickly", the judge added that Houle was also intoxicated and that this "may explain behavior".

But above all, a criminal record would have jeopardized Houle's engineering career, insisted the magistrate.

"He could hardly travel outside the country," he noted as he ordered a discharge, conditional on three years' probation and a $6,000 donation to a victims' aid organization.

Houle's lawyer declined to comment on the case, which should be appealed by the Crown.

1 He gets rid of the 1 year old child to steal a car 2 Notre-Dame-du-Laus: fatal collision between a pickup... 3 A man violates his conditions... live on Facebook 4 The housing crisis also hits Rimouski 5 Debru is on the horizon 6 A flurry of goals in Orlando 7 Capitals of Quebec: get back to the rhythm of the... 8 Montreal International Jazz Festival: a comforting... 9 A Quebecer in exchange loses her life in British Columbia 10 Nearly 20 people charged with impaired driving in... 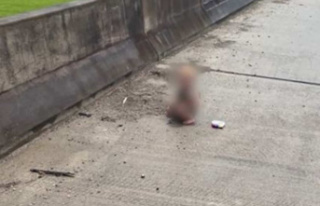