Let's face it, the passport crisis is making the federal government look bad. 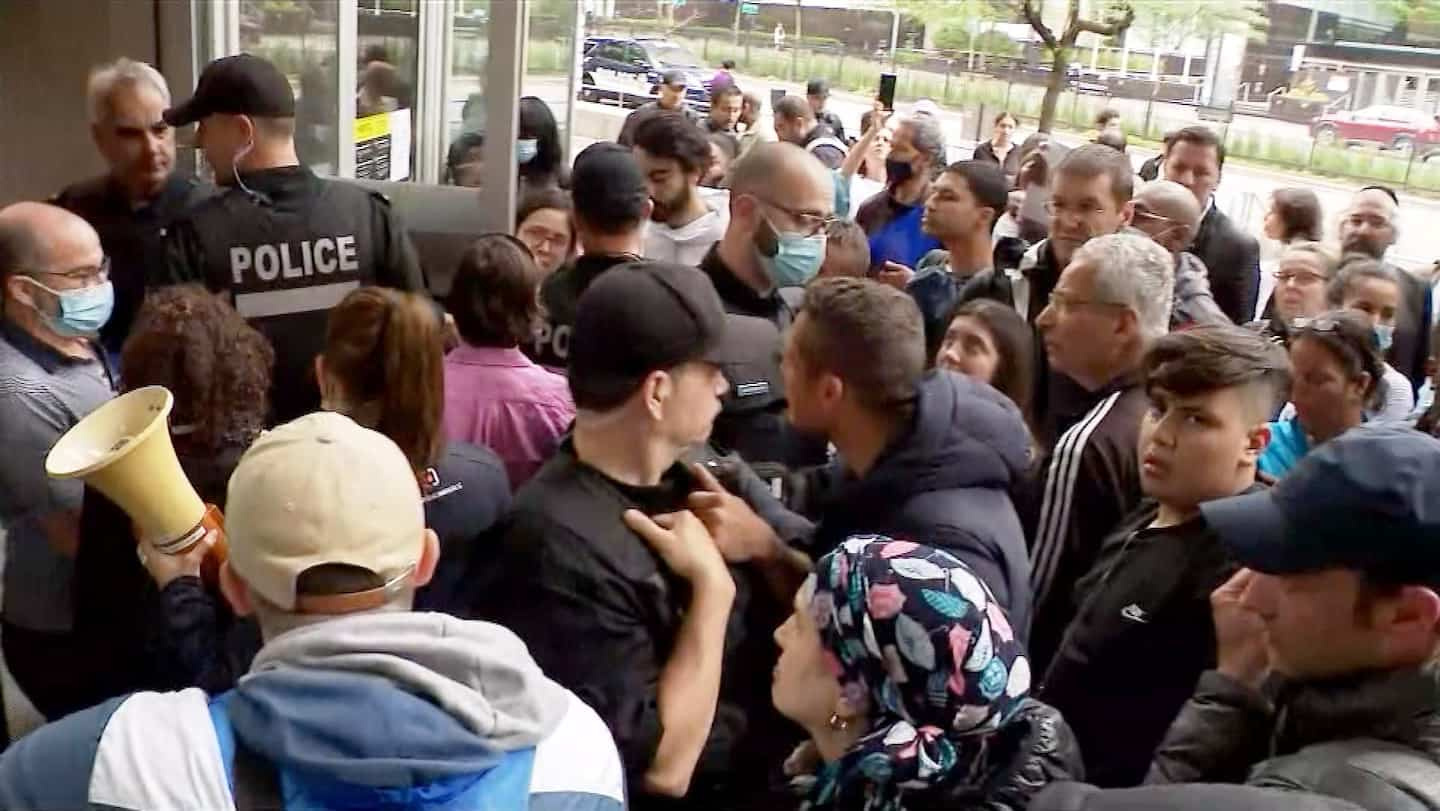 Let's face it, the passport crisis is making the federal government look bad. Yes, the situation is widespread. Yes, elsewhere in the world the deadlines have exploded. But you know what differentiates Canada from others? The chaos that the situation has generated. Nowhere else have we seen this. The situation inspires me with an expression: bureaucratic inertia.

The queues are endless. We are witnessing scenes of tension that require the intervention of the police. Hundreds of trips have to be cancelled. The passport crisis highlights a flagrant lack of preparation on the part of the authorities. However, the script was written in advance.

The way out of the crisis represents a major management challenge. So why not take inspiration from best practices applied elsewhere in the world?

Faced with the lengthening delays for obtaining a passport, several cities have opened temporary centers that offer hundreds of appointments per week.

The French authorities, as early as May, announced an emergency plan.

"400 systems for collecting title applications will be deployed in town halls within a month," the government announced nearly two months ago.

More than half a million Britons are at risk of not receiving their passports in time to travel this summer. In the United Kingdom, the press speaks of a "slip" and the political opposition denounces a "scandal".

The difference with what is happening at home? In London, we do not witness chaotic and unsightly scenes. In particular, the British government offers the possibility of following the progress of your passport application online. You can even know the deadlines for receiving your precious document. This is the basis of decent customer service.

It is abnormal that in our country, citizens are left in the dark to the point of having to wait 35 hours in line to speak to a Service Canada representative.

The delays in Australia exceeded 12 weeks to obtain a passport. Those who are pending can contact the authorities by email to find out the status of their application after 8 weeks.

Australians can also order an emergency passport within 48 hours, if they meet certain criteria. They just have to send the documentation by post.

This seems to me to be a good idea to calm the crisis in Canada. Perhaps the Trudeau government would benefit from taking inspiration from it. I ask you the question: is it time to tame the bureaucratic monster that has become Service Canada?

After two lean years due to the pandemic, the travel industry is not out of the woods! And while airplanes are all about flying, the passport crisis is disrupting business.

Labor shortages don’t take a vacation either. Chaos also reigns in several Canadian airports, which are unable to supply demand.

At Montréal-Trudeau, the wait is often endless. We no longer count the delays. The number of lost luggage explodes everywhere.

Finally ? After waiting endless hours, after submitting your application, after receiving your passport... we will all need a vacation!

1 A humanist has just left us 2 Donald Nixon et Richard Trump 3 A village that owes them a debt of gratitude 4 Election priorities for SMEs: labor shortages and... 5 Émile Bilodeau has fun on the road all summer long 6 Zelensky asks the G7 to “do the maximum” to end... 7 Weather in Quebec: after the hottest day, the rain... 8 To accuse or not to accuse: the Donald Trump dilemma 9 43 more Canadians barred from entering Russia 10 Possible drowning at Spooner Pond Lake: search resumes... 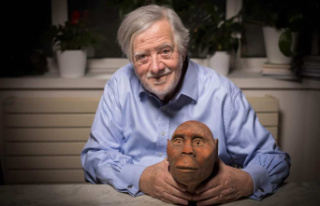