The average retirement pension rises by 5. 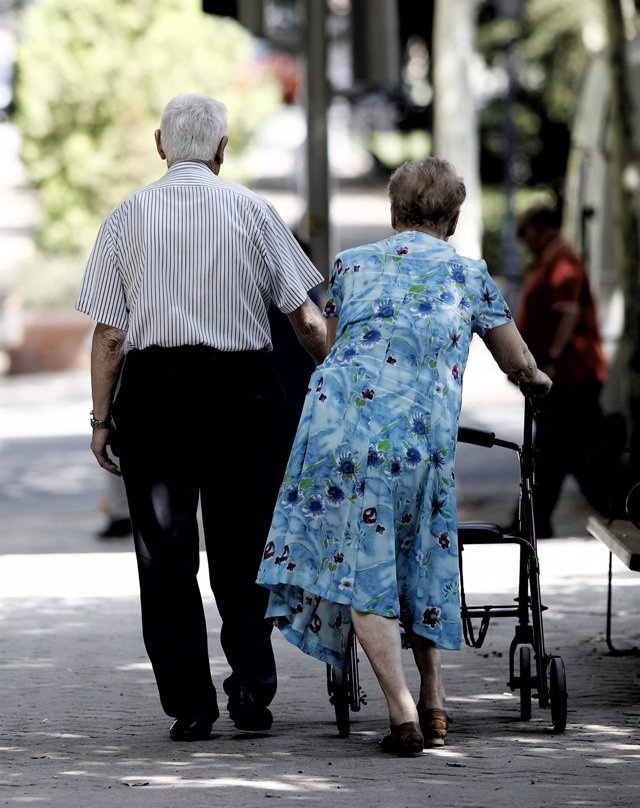 Social Security allocated in the month of November the record amount of 10,913 million euros to the payment of contributory pensions, 6.1% more than in the same month of 2021, as reported this Friday by the Ministry of Inclusion, Social Security and Migrations, which specified that, in homogeneous terms, the increase in spending is 4.5% year-on-year.

The Department headed by José Luis Escrivá estimates that pension spending stood at 11.7% of GDP in the eleventh month of the year, a lower percentage than in 2020 (12.4% of GDP), a year conditioned by the impact of the pandemic on GDP, and also lower than that of 2021 (12.1% of GDP).

Along with this month's payroll, Social Security will also pay pensioners the extraordinary pay for November for an amount of 10,649 million euros.

THE AVERAGE RETIREMENT PENSION RISES BY 5.3%

The average retirement pension reached 1,258.8 euros per month in November, 5.3% more than in the same month last year.

In November, the average widow's pension stood at 781.2 euros per month, with year-on-year growth of 5.2%, while the system's average pension, which includes the different types of pension (retirement, permanent disability, widowhood , orphans and in favor of relatives), increased by 5.3%, reaching 1,094 euros per month on November 1.

In this sense, the Department headed by Escrivá has recalled that, by law, the maximum resolution period is 90 days for both retirement and widowhood pensions.

On the other hand, the number of pensions belonging to passive classes in force at the end of October (latest data available) was 690,790, a figure 1.7% higher than that of the same month of 2021. The monthly payroll of these pensions amounted to 1,348.4 million euros.

The State Passive Class Regime basically includes military personnel and officials of the General State Administration, the Administration of Justice, the General Courts and other constitutional or state bodies, as well as officials transferred to the autonomous communities.

MORE THAN 364,000 PENSIONERS RECEIVE SUPPLEMENT DUE TO GENDER GAP

As of November 1, 364,871 pensioners received the gender gap supplement, the objective of which is to gradually correct the difference that occurs between the average pension received by a man and that received by a woman.

This supplement, in force since February of last year, consists of a fixed amount of 28 euros per month per child, which applies from the first child to a maximum of four. It is requested at the same time that the pension is requested.

1 Mutter Ventures raises six million and is on track... 2 Company sales rise 26.5% in September and add up to... 3 Iryo joins Renfe and Ouigo and starts operating tomorrow... 4 Adolfo Domínguez reduces his losses by 75% in his... 5 Germany's GDP grew more than expected in the... 6 Lazora changes its name to Nestar and announces the... 7 Industrial inflation moderates its growth to 26.1%... 8 RELEASE: Sebastien Planche, dss : "The integrated... 9 STATEMENT: Green hydrogen: the great energy challenge... 10 The children's firm Amaya presents this Friday... 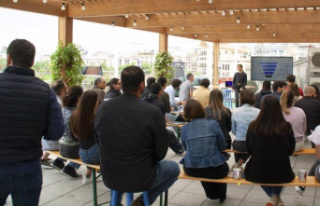 Mutter Ventures raises six million and is on track...