TOKYO | Thousands of people came to pray on Tuesday as Shinzo Abe's funeral procession passed by symbolic places in Tokyo after the funeral of the former Japanese prime minister, who was assassinated last Friday. 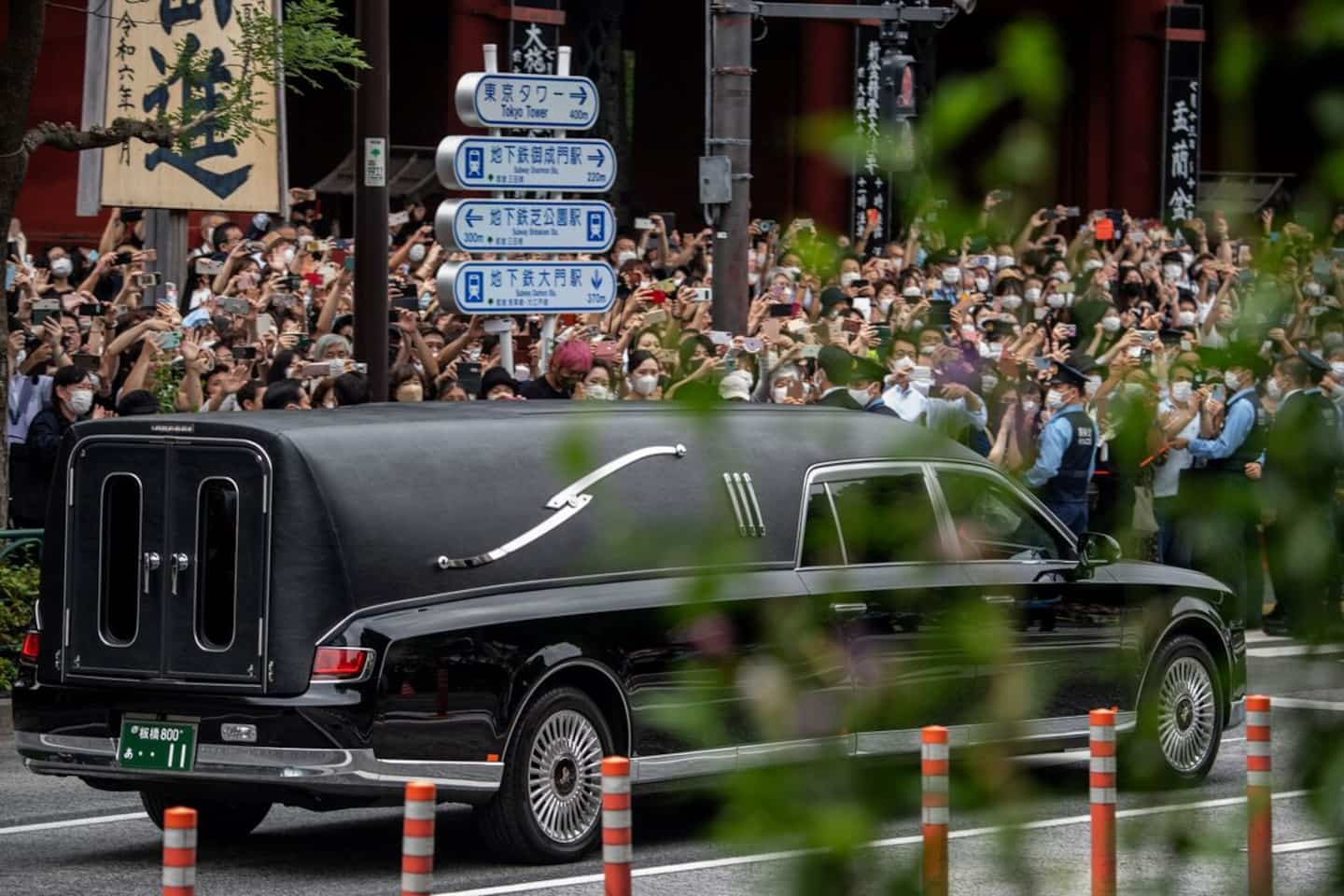 TOKYO | Thousands of people came to pray on Tuesday as Shinzo Abe's funeral procession passed by symbolic places in Tokyo after the funeral of the former Japanese prime minister, who was assassinated last Friday.

The funeral ceremony took place in the early afternoon at the Buddhist temple Zojoji, in the center of the Japanese capital, in the presence in particular of the widow of Shinzo Abe, Akie, and the Prime Minister in office Fumio Kishida.

Many Japanese had spontaneously gathered in the morning in front of the temple to pay homage to the leader whose violent death at the age of 67 shook the country.

“I am shocked and angry. I can't get over my sadness, so I came to lay flowers and pray," Tsukasa Yokawa, 41, told AFP. “I really respected him. He was a great prime minister who did a lot to increase Japan's presence in the world."

Public tributes were to be held at a later date in Tokyo and the southwestern Yamaguchi prefecture, where Mr. Abe was one of the deputies in parliament.

After the ceremony, the funeral procession left the temple to pass political institutions where Mr. Abe officiated during his career: Parliament, the office of the Prime Minister and the headquarters of the Liberal Democratic Party (PLD, nationalist right ) in power.

In front of each building, ministers, officials and employees bowed with folded hands as the hearse passed.

Sitting in the front of the black vehicle, Mrs. Abe held in front of her the wooden tablet on which was inscribed the posthumous name of her husband according to Buddhist tradition.

Japanese Defense Minister Nobuo Kishi, Mr Abe's brother, on Tuesday called the attack a "terrorist act". "I lost my brother, and Japan lost an irreplaceable leader," he said on Twitter, adding, "My brother loved Japan and risked his life for politics and to protect this nation."

More than 2,000 people had already taken part in a wake on Monday in the same Tokyo temple, including Mr. Kishida, a representative of Emperor Naruhito, figures from the Japanese political and economic world as well as foreign officials and diplomats, including the US Treasury Secretary Janet Yellen, currently on tour in Asia.

Taiwan's vice president made a private visit to Tokyo for the occasion, to which China reacted strongly, accusing Taiwan of using the event as "an opportunity for political manipulation".

More than 1,700 condolence messages have been received in total from 259 countries, territories and international organizations, Japanese Foreign Minister Yoshimasa Hayashi announced on Tuesday.

According to local media, Mr. Abe will posthumously receive the Grand Collar of the Supreme Order of the Chrysanthemum, the most prestigious decoration in the Archipelago.

He had been attacked with a firearm on Friday while taking part in an electoral meeting in Nara (western Japan) for Sunday's senatorial elections, at the end of which the Liberal Democratic Party (PLD, nationalist right in power), to which Mr. Abe belonged, won a comfortable victory.

Tetsuya Yamagami, his alleged killer and immediately arrested after the attack, is a former member of the Maritime Self-Defense Force, the Japanese Navy.

According to police sources quoted by local media, the 41-year-old man watched videos on YouTube showing how to make a homemade firearm like the one used in the attack.

The suspect said he deliberately targeted Mr. Abe because he was angry at an organization he thought he was affiliated with.

Japanese media quickly claimed that it was a religious organization to which Ms. Yamagami's mother would have made large donations, putting their family in great financial difficulty.

The Unification Church, a South Korean-based cult also known as the "Moon Sect", confirmed on Monday that the suspect's mother was among its followers but assured that Mr Abe was not neither a member nor an adviser of his organization.

Both nationalist and pragmatic, he made an impression with his audacious economic policy nicknamed “Abenomics”, combining massive budgetary stimulus with an ultra-accommodating monetary policy, for a contrasting record, however.

He also advocated a Japan free from its militaristic past and dreamed of revising the pacifist Japanese Constitution of 1947, written by the American occupiers and never amended since.

He had been forced to resign for health reasons, but had remained very influential within the PLD which he had led for a long time.

1 Shooting in a bar in Soweto: new death toll of 16 2 Meeting between Joe Biden and the Mexican President 3 Violent resumption of forest fires in central Portugal 4 Jill Biden apologizes for comparing Hispanics and... 5 Heat hits Western Europe again 6 Separatist Donetsk region opens 'embassy'... 7 What are the Hidden Secrets of the Forex Market? 8 Having already been struck off for 2 years, a gynecologist... 9 Increasingly aggressive visitors: a security guard... 10 Moderna: outdated vaccine doses can be safely injected 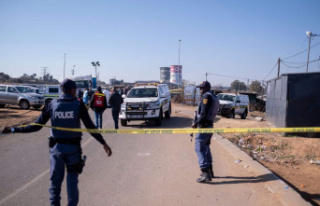 Shooting in a bar in Soweto: new death toll of 16